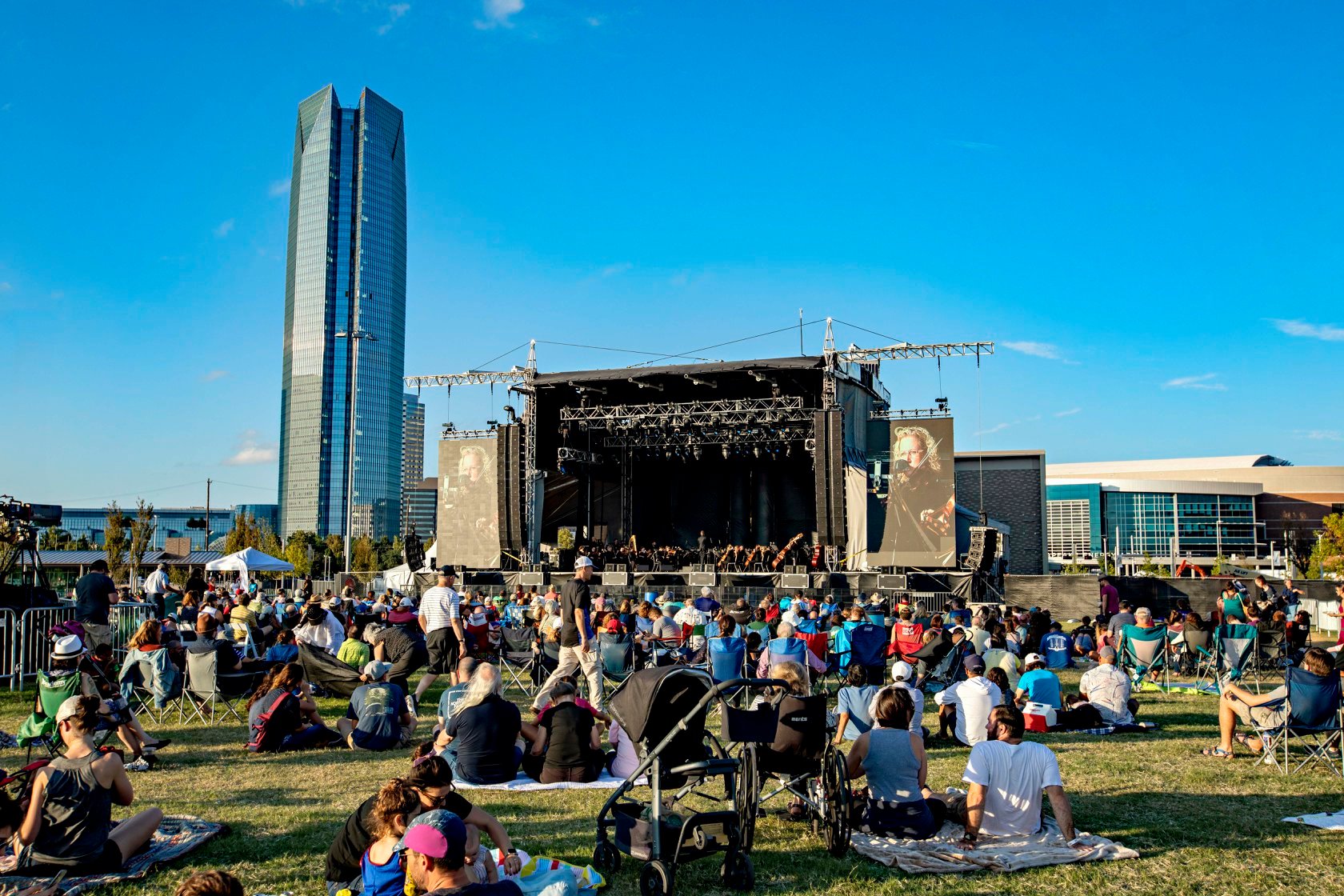 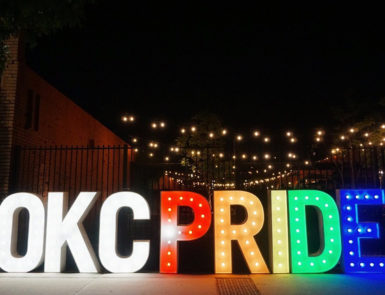 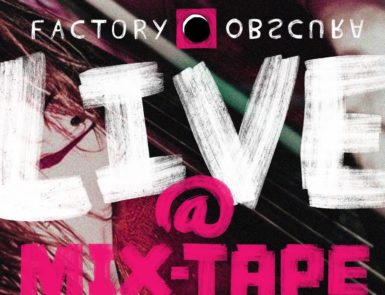 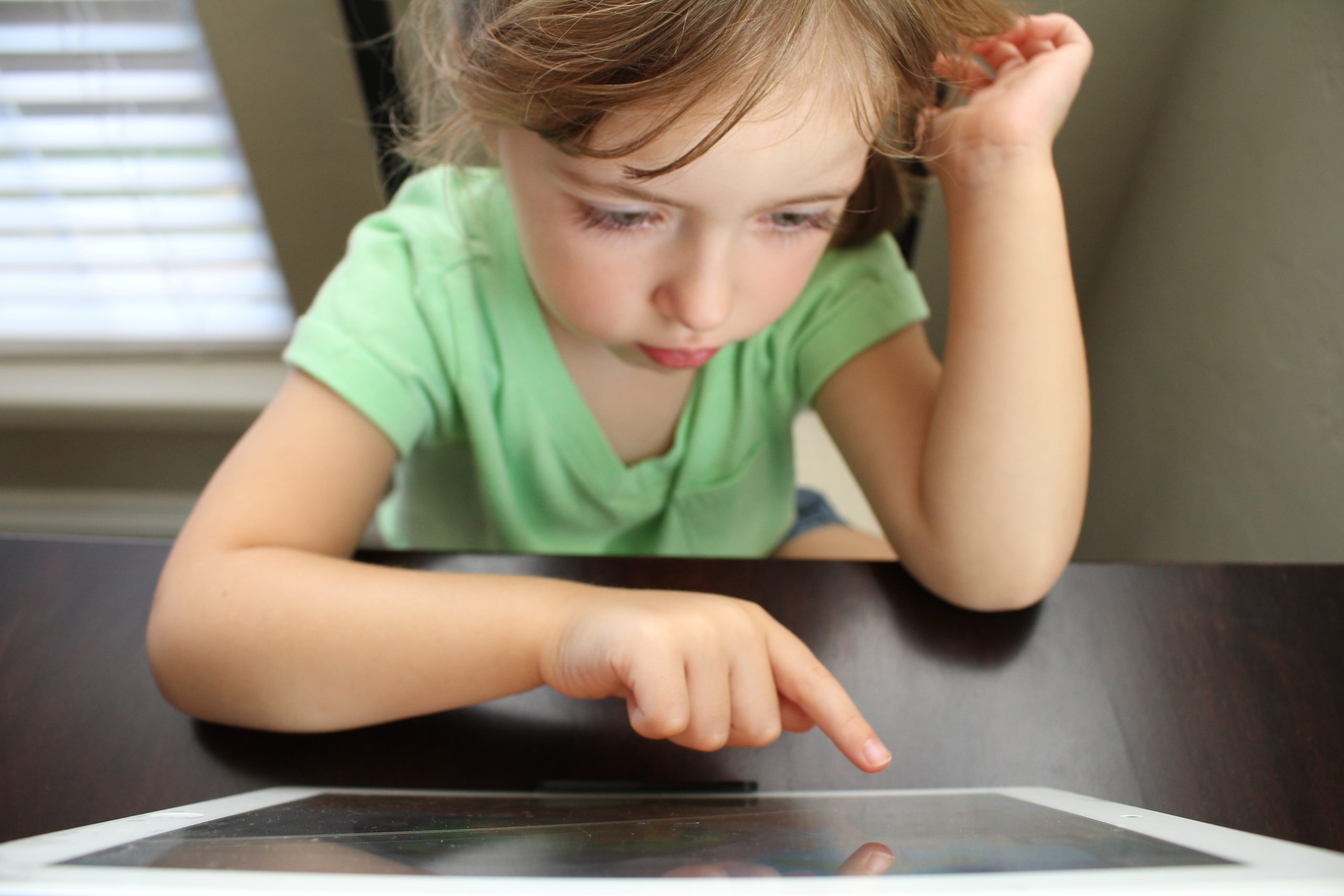 Local moms get real about homeschooling amid unexpected school closures

We asked and you responded! Oklahoma public schools have closed for what many are calling an “extended Spring Break,” meaning families are facing some unexpected challenges. During these rapidly evolving times, some moms are just warming up to the idea of homeschooling.… READ MORE

Sign-up for our e-newsletters and always be in the know!

Whether you live in OKC, Edmond, Moore, Norman or nearby, MetroFamily helps you find the best activities for your family.

Whether you live in OKC, or nearby, MetroFamily helps you find the best activities for your family.