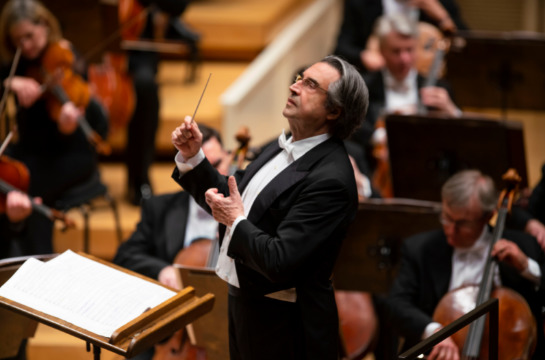 The Chicago Symphony Orchestra is consistently hailed as one of the world’s leading orchestras. Led by Riccardo Muti, one of the world’s preeminent conductors, the orchestra has nurtured its legacy while supporting a new generation of musicians and composers.

The orchestra will perform a varied and engaging program. Based on Heinrich Joseph von Collin's tragedy, Beethoven’s orchestrations for his Coriolan Overture cover themes of war love, and family and showcase his creativity. Beethoven's Eighth Symphony is often light-hearted and cheerfully loud. Lyadov's Enchanted Lake, subtitled "fairy tale scene", borders on symbolism and impressionism, with the instrumentation creating a lovely bewitching effect. Finally, Mussorgsky's Pictures at an Exhibition was composed in remembrance of his friend, artist Viktor Hartmann, and has become a showpiece for virtuoso pianists. 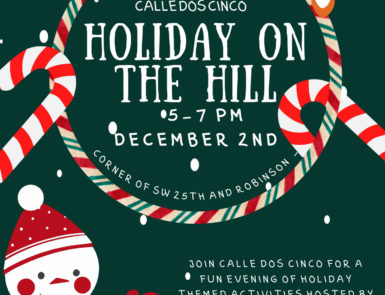 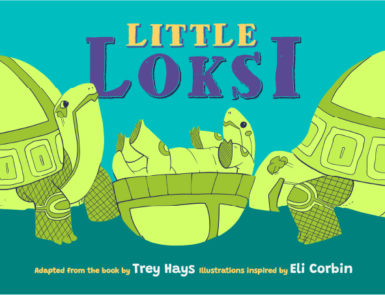 Weatherschool with News 4 at The Cowboy 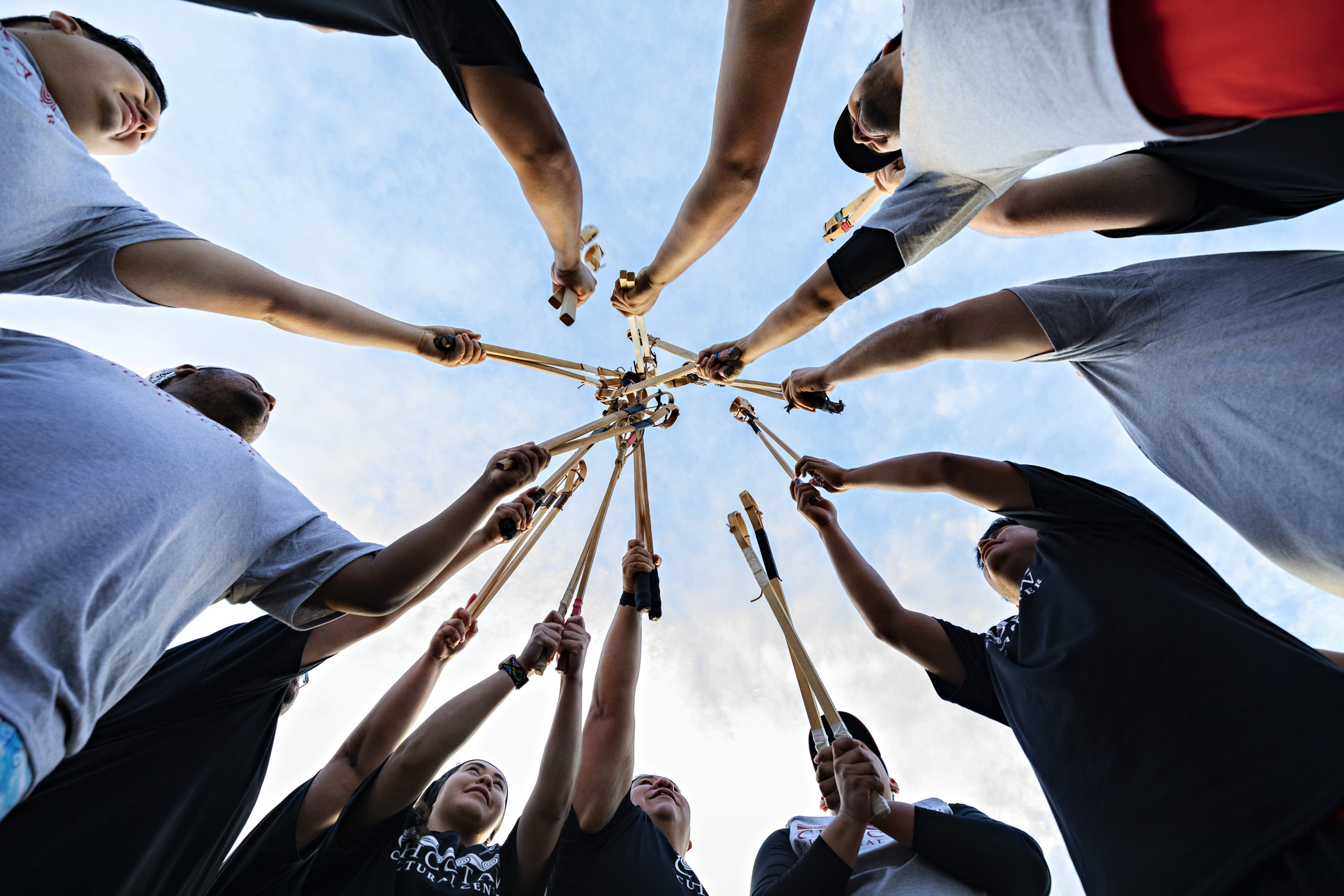