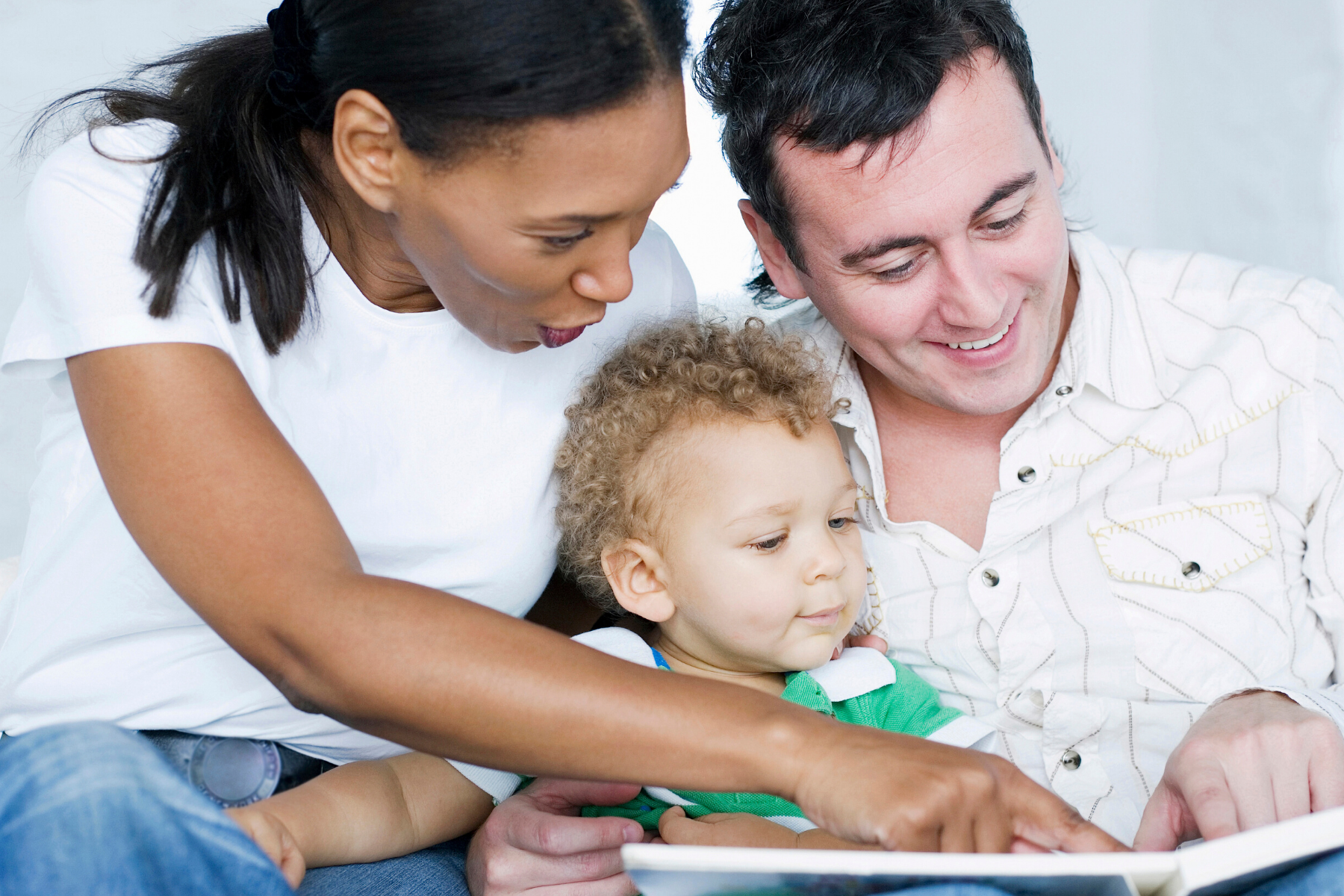 Conversations about race, racial injustice and equality are hard but are essential to cultivating an inclusive community. Because books can be great conversation starters, we asked our readers and a local expert for their go-to books for kids, teens and parents looking to learn more about diversity and anti-racism. Here are a dozen resources, broken down by age, to help metro families engage in important dialog.

I am Enough by Grace Byers

The Colors of Us by Karen Katz

Hair Love By Matthew A. Cherry

I Got the Rhythm by Connie Schofield-Morrison

Teach Your Dragon about Diversity by Steve Herman

Mae Among The Stars by Roda Ahmed

Other People’s Children by Lisa Delpit

Who Were the Tuskagee Airmen? by Sherri L. Smith

We Shall Overcome: The Story of a Song by Debbie Levy

I am Rosa Parks by Brad Meltzer

Something Happened in Our Town by Ann Hazzard, Marianne Celano and Marietta Collins

Special thanks to Literati Press Bookshop and our readers for recommending the above books about racism and equality. Literati Press Bookshop opened in the Paseo Arts District in 2016 and focuses on innovative and progressive storytelling in comics, novels and non-fiction. Literati Press also maintains a publishing and mentorship wing to give a platform to established and emerging storytellers throughout the state. They are open seven days a week from 10 a.m.-6 p.m. Find more information at literatipressok.com or @literatipress on social media.

Know of a book we should add? Email us at tips@metrofamilymagazine.com.