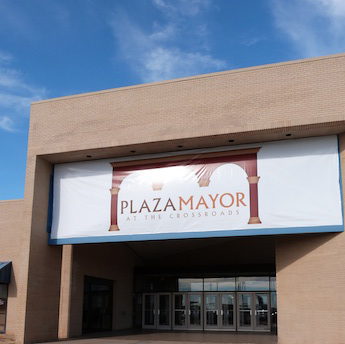 For a period of time, Oklahoma City’s former Crossroads Mall seemed destined for demolition. But, when new local owners took over the property two years ago, they saw an opportunity to turn the shopping mall into a Hispanic cultural and commercial center.

Robert Ruiz, Plaza Mayor’s Marketing Manager, says Plaza Mayor is a dream come true. “This is something I have personally wanted for five or six years,” he explains. “Then it was just a matter of different people with the same idea finding each other.”

When Raptor Properties bought the former Crossroads Mall building in late 2011, demolition seemed like the inevitable conclusion for the 1.3 million square feet former shopping mecca at the intersection of I-240 and I-35.

“During their due dilligence process, the developers ran across a model that had been successful in other markets,” Ruiz explains.

“They then began looking into whether the demographics of Oklahoma City could support the idea of re-envisioning Crossroads into a Hispanic cultural and commerical center.  They recruited some help from a consultant that had worked on similar projects, examined the trends and growth in Oklahoma City and decided it could happen.” With this new vision,  Raptor Properties partnered with The Legaspi Company to convert Crossroads Mall into Plaza Mayor at the Crossroads.

Ruiz joined the team in February 2013, when the owners began searching for someone with a strong background in Hispanic marketing, events and cultural programs. “It’s been a project of love,” he explains. “We’ve achieved so much success already, but there is still lots to go. We are very excited about the new direction.”

The new name and vision for Plaza Mayor was announced in April 2013, and it didn’t take long for Ruiz’s excitment to spread. “We did a pilot event in August 2013 with the Hispanic Chamber of Commerce and the turn out was tremendous,” he explains. “City leaders came in and could see the potential.  After that, we did more test events and received a consistent response of 2-3,000 people per event so we knew we were headed in a good direction.”

Instead of relying on national department stores to attract shoppers, Plaza Mayor offers weekly programming to bring families to the 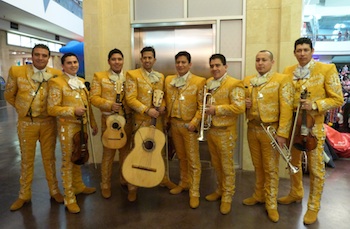 property.  This programming allows different cultural and arts organizations to perform regularly, providing ample opportunity to promote cultural awareness. Both within and outside the Hispanic community, these events allow children and other interested parties to learn more about Hispanic cultural heritage.

Every Sunday from 1:00–6:00pm, families can enjoy performances from community groups. singers, dancers and Mariachi bands.  “These events have helped to bring new life into the mall and great traffic on the weekends,” Ruiz explains. “ We are looking at starting to do events on Saturdays as well.”

Plaza Mayor also hosts community celebrations for events that are important in Hispanic and Latino cultures, such as Dia de los Muertos, Virgin of Guadalupe Day and Las Posadas. These events are free and open to the public. “We see a mixture of all ethnicites at our events,” Ruiz says. “It is very family-centric and a lot of fun.”

In the space formerly occupied by Dillards, the mall will open  the Mercardo, a 200+ vendor marketplace designed to act as a new retail business incubator, offering affordable space to a wide variety of new products and services. “We’re building a family-centric, inclusive environment where anyone can come experience new cultures, new things and do so in a comfortable environment.,” Ruiz concludes. “We are looking for any way that we can be a good member of the community and offer opportunities for others to grow and succeed.” 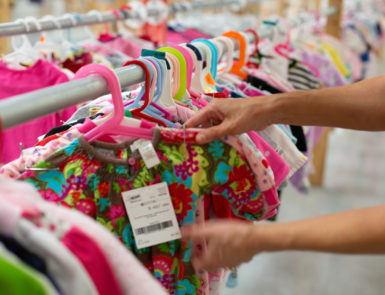 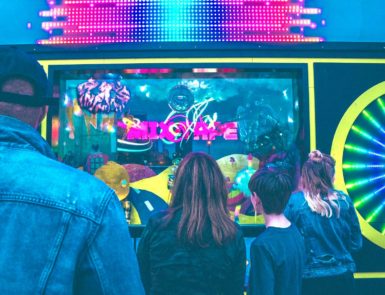