Summer Camp 4Ever: Lessons that stand the test of time - MetroFamily Magazine 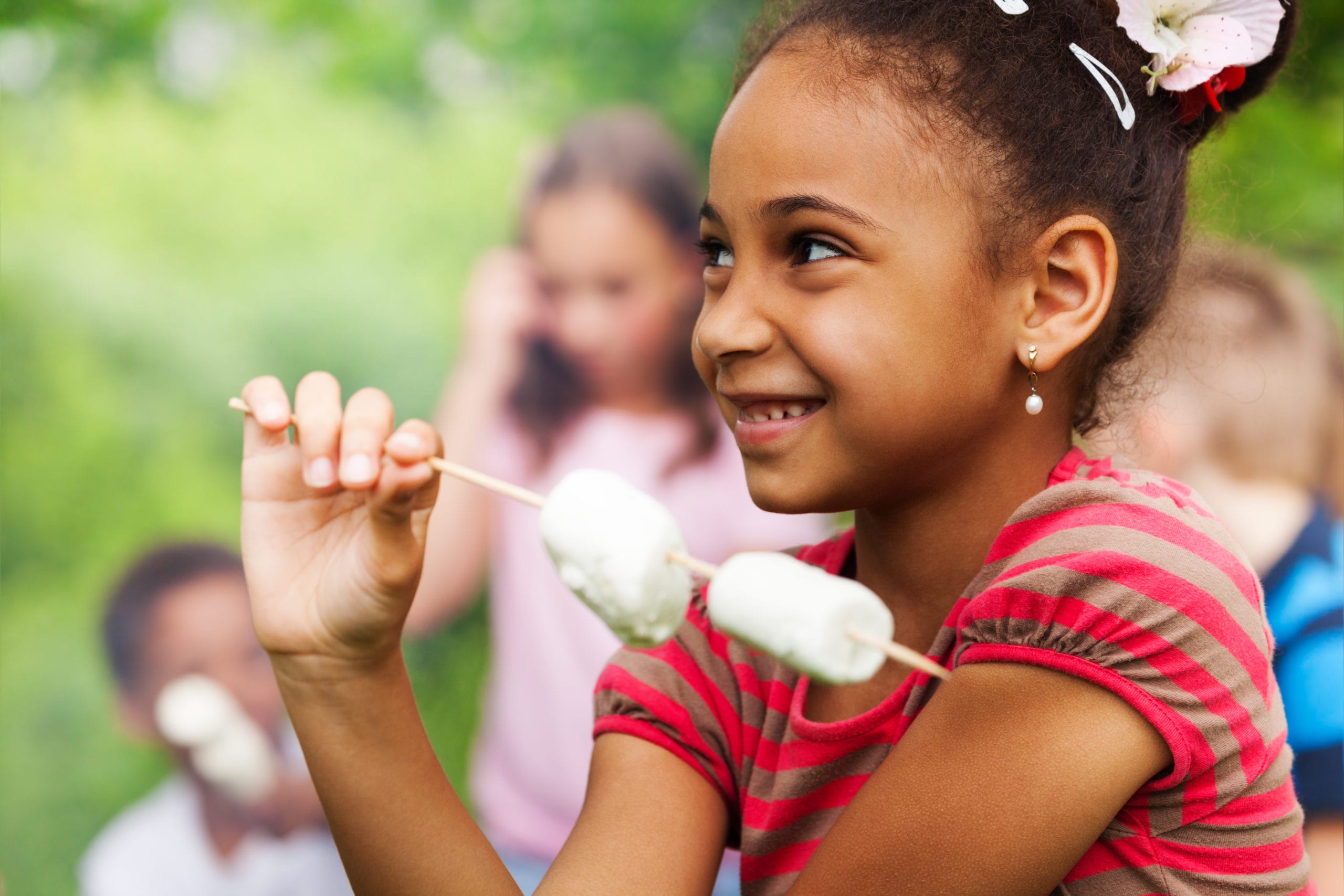 When I think about the summer camps available in Oklahoma City during my childhood compared to the opportunities my three kids have today, there’s no question the breadth and depth of metro summer camp offerings have continued to evolve right along with our beautiful city. But lifelong lessons like making friends, working with others and trying new things stand the test of time, no matter what kind of camp kids attend (or in which decade). We asked several metro kids and their parents to compare their summer camp experiences.

What was your favorite part of summer camp?

Mason:Acting was really fun and I learned some new dance moves.

Blair:I don’t remember a lot of the things I did, but I remember the friends I made.

What did you learn at camp?

Mason:It helped me with being brave and making new friends.

Blair:It was one of the first times in my life I was surrounded by people I didn’t know, and learning to navigate that was valuable.

How has summer camp changed since you were a kid?

Blair:Camps are so much bigger and better now. Then and now, camps are a lot of fun. Those are fond memories for me that I want Mason to have, too.

What do you think your dad would have been like at summer camp?

Mason:I think he would have had a lot of fun and the other kids would have liked him.

BJ:I learned a lot of basketball skills and how to play dodgeball. And I learned how to make new friends.

Mautra:I learned to be adventurous and brave and to interact with people who may not look like me or are from different walks of life. I learned to be sensitive to other cultures and gained a greater appreciation for nature.

What advice do you have for other kids going to camp?

BJ:Look for other kids to play with and ask if they want to be friends.

How did summer camp shape who you are today?

Mautra:When you’re thrust into an environment you’re not familiar with, you learn to adapt and make the best of it. You learn problem solving and critical thinking skills and that it’s OK to learn by trial and error. A lot of those skills are transferable to school and the workplace.

Ayden has attended summer camp at the YMCA for the past five years, which Abigail also attended.

Ayden:I like going on field trips to different waterparks, playing outside and playing games.

Ayden:I learned to try my best and not give up.

Abigail:We both learned to swim at the YMCA summer camp! I remember learning new skills and how to make new friends.

Has the camp changed since you were a kid?

Abigail:They have a lot of the same activities and focus on the same core values, respect, responsibility, honesty and caring. I see that reflected in Ayden, how caring and responsible he is, and that’s something I really like about the Y.

Ayden:She would have been nice and caring to everyone.

Alayna has attended a variety of camps and Keri attended Kanakuk, art and basketball camps.

What have been your favorite parts of the camps you’ve attended?

Alayna:I love being outdoors at Kanakuk and Camp DaKaNi and Girl Scout camp, and I like climbing rock walls and zip lining. At art camp, I liked learning how to make texture in my painting.

What did you learn at camp?

Keri:I learned to be more comfortable meeting and getting to know new people. We had chores and things we were assigned to do, so I also learned responsibility and to take pride in my work.

Why has camp been an important part of your kids’ summers?

Keri:It gives Alayna the opportunity to explore new skills and interests that we may not have time for during the school year.

Alayna:I think she was scared at first when she didn’t know anyone but then friends were nice to her and, like me, she got to go back and see them every summer.

Baylin:I learned it’s cool to experience new things, and when I have kids I’ll get to teach them what I learned when I was little. I also learned how to cook and how to tie knots.

Brandon:I learned how to be adaptive to change, especially when camping in Oklahoma since the weather forecast often changes! I became the cook because none of the other boys knew how to cook or clean, and now I’m passing that on to my kids.

What advice do you have for other kids going to camp?

Larime:It was less scary to go to camp because I went with Girl Scouts, so it’s good to go with friends.

How has summer camp changed since you were a kid?

Brandon:Camp experiences have grown so much with technology. Especially in Girl Scouts compared to back then, they are not just cooking and sewing, they are doing anything and everything, like building and coding with robotics and learning aeronautics. It’s great for them that it’s tech-driven, and we are all very excited about Camp Trivera [the Girl Scouts of Western Oklahoma camp opening this fall], which will be all STEM oriented.

What do you think your dad would have been like at summer camp?

Larime:Not paying attention to anything!