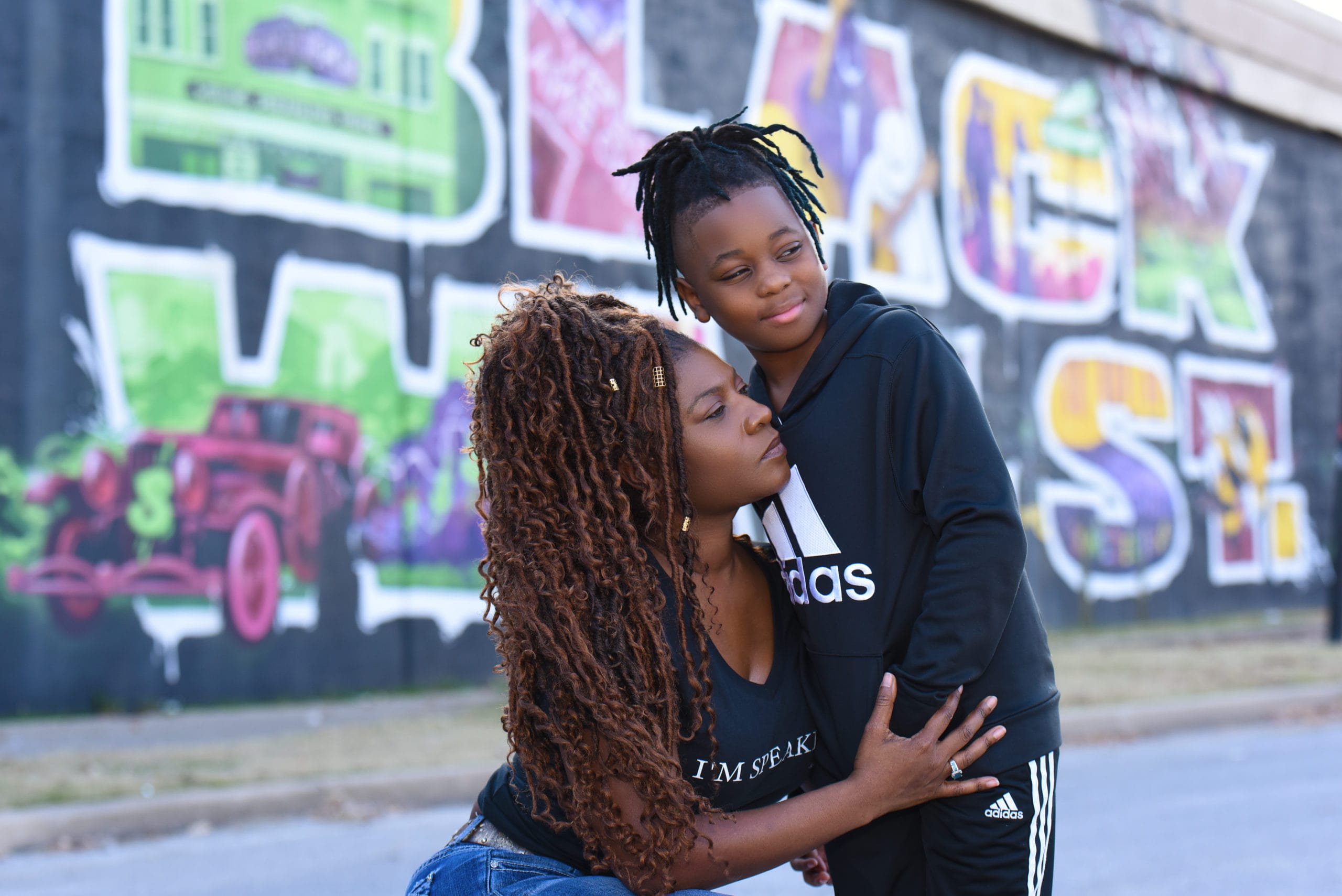 Where do you think the first bombs fell on American soil? Right here in Tulsa, Okla. My hometown. I was shocked when I found out what happened on Black Wall Street in the Greenwood District. As the 100th anniversary of the event approaches this year, it’s imperative that students and adults understand this history to acknowledge the pain and heartache and to ensure this never happens again.

Sadly, these bombs were fueled by racism, segregation and mistrust. Over the course of 16 hours from May 31 to June 1, 1921, the city’s vibrant Black business district full of theaters, shops and churches was razed to
the ground.

So, how did it start? A simple mishap between a Black boy and a white girl in an elevator escalated. The violence that erupted afterward destroyed more than 600 businesses and left 9,000 homeless and more than 300 dead. Some accounts report thousands of Black people lost their lives.

This stain on American history has been excluded from history books for decades. This explains why many Americans who have lived in Tulsa most of their lives, like me, have only recently learned about this devastation. Nearly 100 years later, State Superintendent of Public Instruction Joy Hofmeister recently declared the state will move forward with embedding the catastrophe of the 1921 Tulsa Race Massacre into the Oklahoma school curriculum.

When I reflected on the anniversary, I realized my fourth grade son knew nothing about these devastating events. I wondered why I hadn’t mentioned it to him yet. I realized it was painful to talk about a divided nation, hate, mistrust and racism, but it was necessary. As parents, we can sometimes sugar coat things for our children. But I decided I couldn’t sugar coat this. It was important to research and learn together, discuss it openly and journal our feelings.

Due to the COVID-19 pandemic, my son and I have had extra time together, so we used it to research Black Wall Street and the Tulsa Race Massacre. My son asked questions that were hard to answer, not only because of the devastation that happened but because of the disappointment and disbelief in his face. 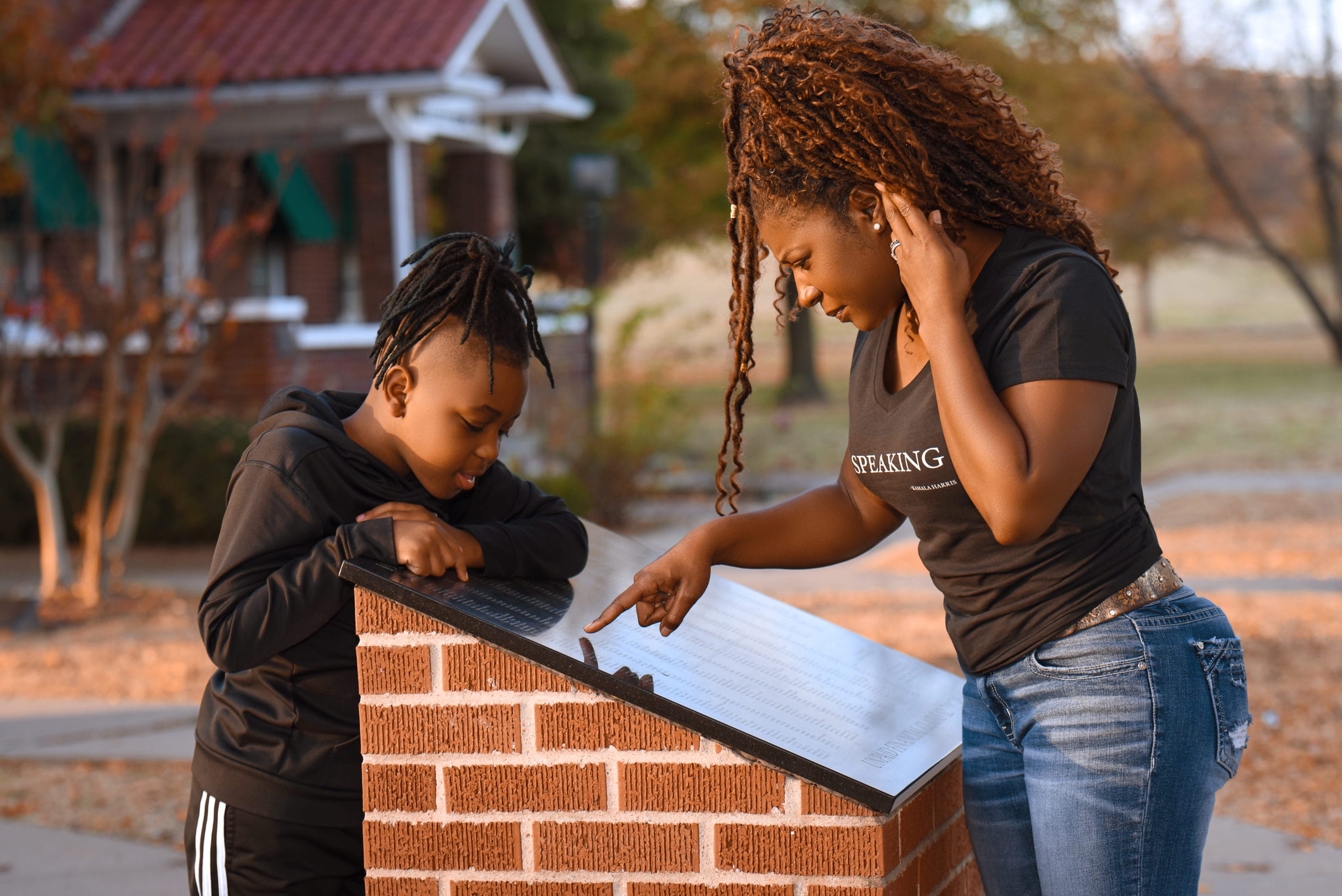 His questions included: “Why did they burn churches? Why didn’t the police help? Isn’t the National Guard our military? Why would they capture Black people for no reason? Why would they do that to us? They acted like our lives didn’t matter.”

When I said, “Son, that was a different time when some people’s hearts were full of hate,” he was not satisfied. He told me, “I think everyone should know about this so it won’t happen again.”

As a result, we wrote a children’s book together, A Promised Deferred: The Massacre of Black Wall Street, describing the massacre from a child’s perspective and including activities that promote critical thinking, reading comprehension, a word search and coloring activities.

As the 100th anniversary of the Tulsa Race Massacre approaches, we invite you, your family and our community to commemorate the victims and their descendants of this tragedy. To do this, you could research historical facts, explore historical websites and visit museums, parks and churches in the Greenwood District. Don’t know where to start? Here are a few things we have done to help you get started: 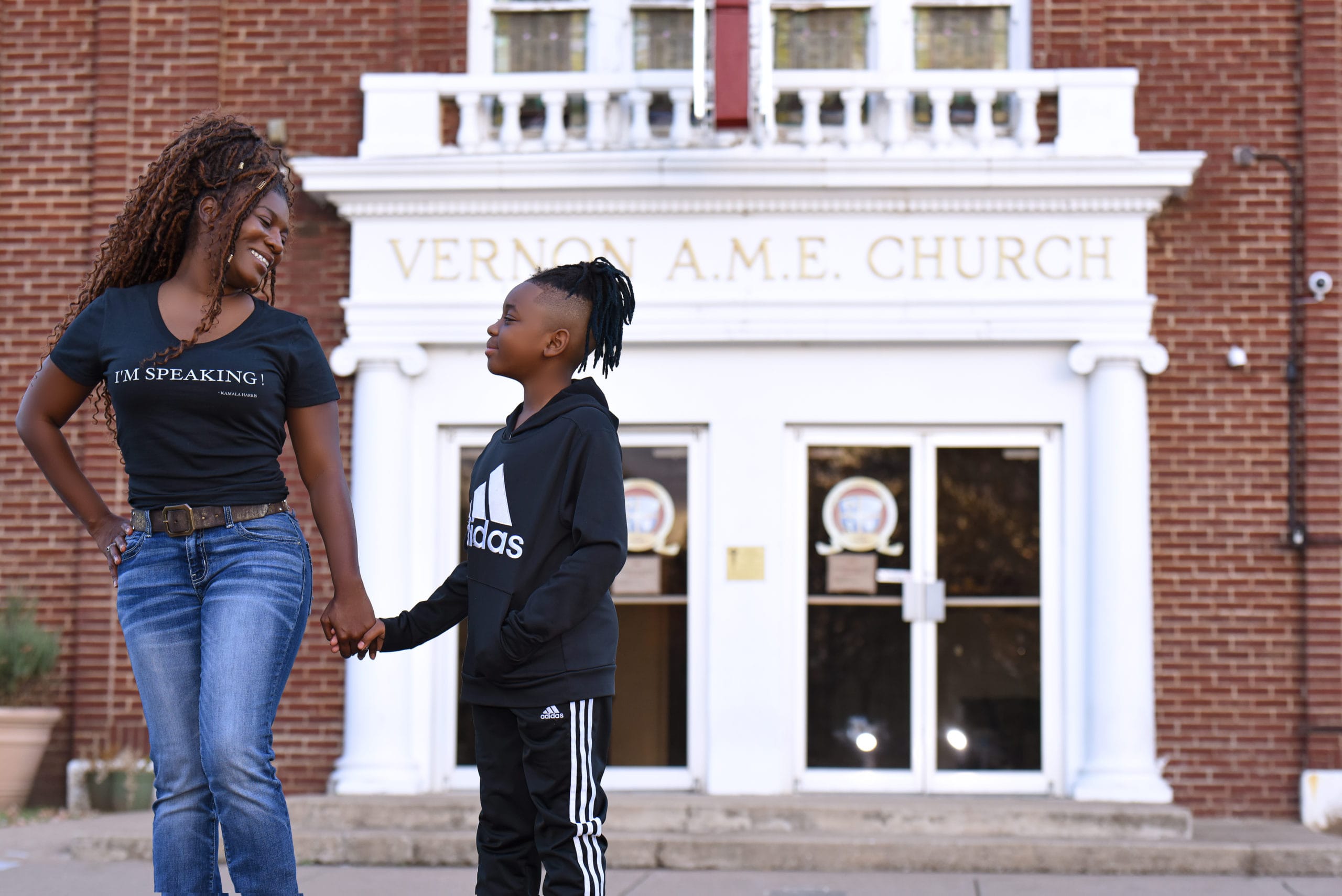 Visiting museums and historical sites and watching the documentary mentioned have helped our family link everything together and appreciate both the tragedy and the triumph of the Greenwood District. There is so much to be learned from these events that should never be repeated. What will you do to remember them? What will you do to make sure these events are never repeated?

Share how your family is learning about the Greenwood District and Tulsa Race Massacre and/or how you will commemorate the 100th anniversary by emailing tips@metrofamilymagazine.com so we can compile ideas from families around the state.