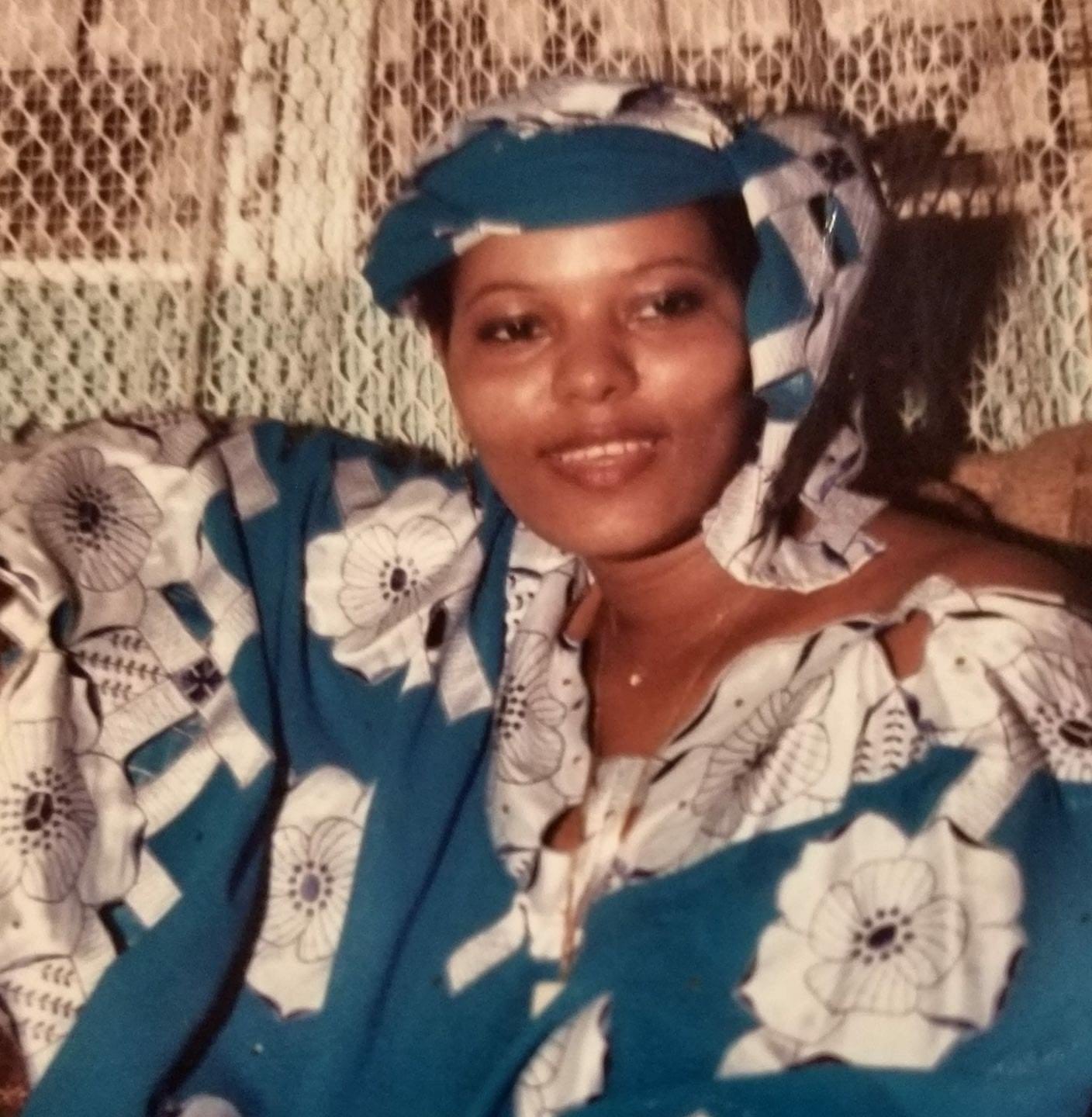 While most people in the summer of the late 1980s and early 90s were probably enjoying Mother’s Day and fun summer activities with their families, my mother spent her summer running for her life and wondering if her family was alive. 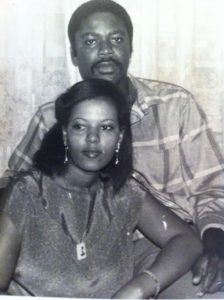 My mother, Gurley Elliott, was born and raised in Monrovia, Liberia. She met my father in her mid-twenties, and they married shortly after. My parents would often drop me off at my grandparent’s house so they could go to work or attend local soccer games. One day after a routine drop off when I was 3 years old, everything changed, and Liberia as they once knew it would never be the same.

Civilians who became rebels began to move into town under the orders of other “higher-ranked, makeshift” rebels. My parents ran in onedirection and I went in another, with my father’s family. My mother was three months pregnant with my brother and wanted to make her way back to me, but she had to run. What she didn’t know was that she would have to pull strength out of nowhere to get through the next few months alive. 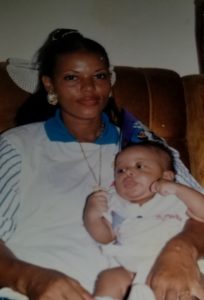 All the stories about the trials and tribulations my family endured during the war have stuck with me, but one in particular sticks out the most. In the heart of the war, there were different check-points set up to get to different parts of the city. My family was forced to walk for miles to get away from the fighting and find their place of “safety,” encountering rebel check-points along the way.

Upon reaching one particular check-point, which was eerily named the “Zimbabwe” check-point, a place where most didn’t make it, my mother tells of how she was able to keep the lastfunds she and my father pulled out of their account to help us leave the country.

Before reaching this particular check-point, she decided to hide the money in one of the smartest ways I’ve ever heard. She sewed it under the internal fabric of my little pink purse so that when the rebels turned the purse upside down, the money wouldn’t come out. When they made it through that check-point, my mother raised her hands toward the sky and thanked God.

When I hear stories of how she moved through her pregnancy with my brother, while bullets flew past her stomach as she tried to stay alive, I’m always left speechless. I admire the strength, resilience, patience and courage my mother showed during the war. She kept her family in the forefront of her mind, as she still does today, both a leader and aservant to many. 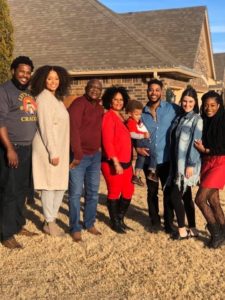 I have learned a great deal of resilience in overcoming my life trials and have developed the same overwhelming love for my family my mother possesses. Mother’s Day has always had a different meaning to me because I was so close to not having a mother. I am grateful for her presence and her fierce strength. I enjoy finding her strength within myself and sharing in the power of other mothers around me.

These stories will continue down the line; as Liberians, we are not ashamed of where we come from but proud of the rich history we possess. To my mother, grandmothers, aunts, sisters, cousins, friends and the wonderful mothers all across the world, I say “thank you” and Happy Mother’s Day.

Sasha is a proud Liberian woman now living in OKC, a wife, mother, full-time student and employee. She loves cooking, working out, helping people and showing other moms they are fantastic no matter what! Connect with her on Instagram @SashaHughes and Facebook @Sasha Nyemadye Hughes.