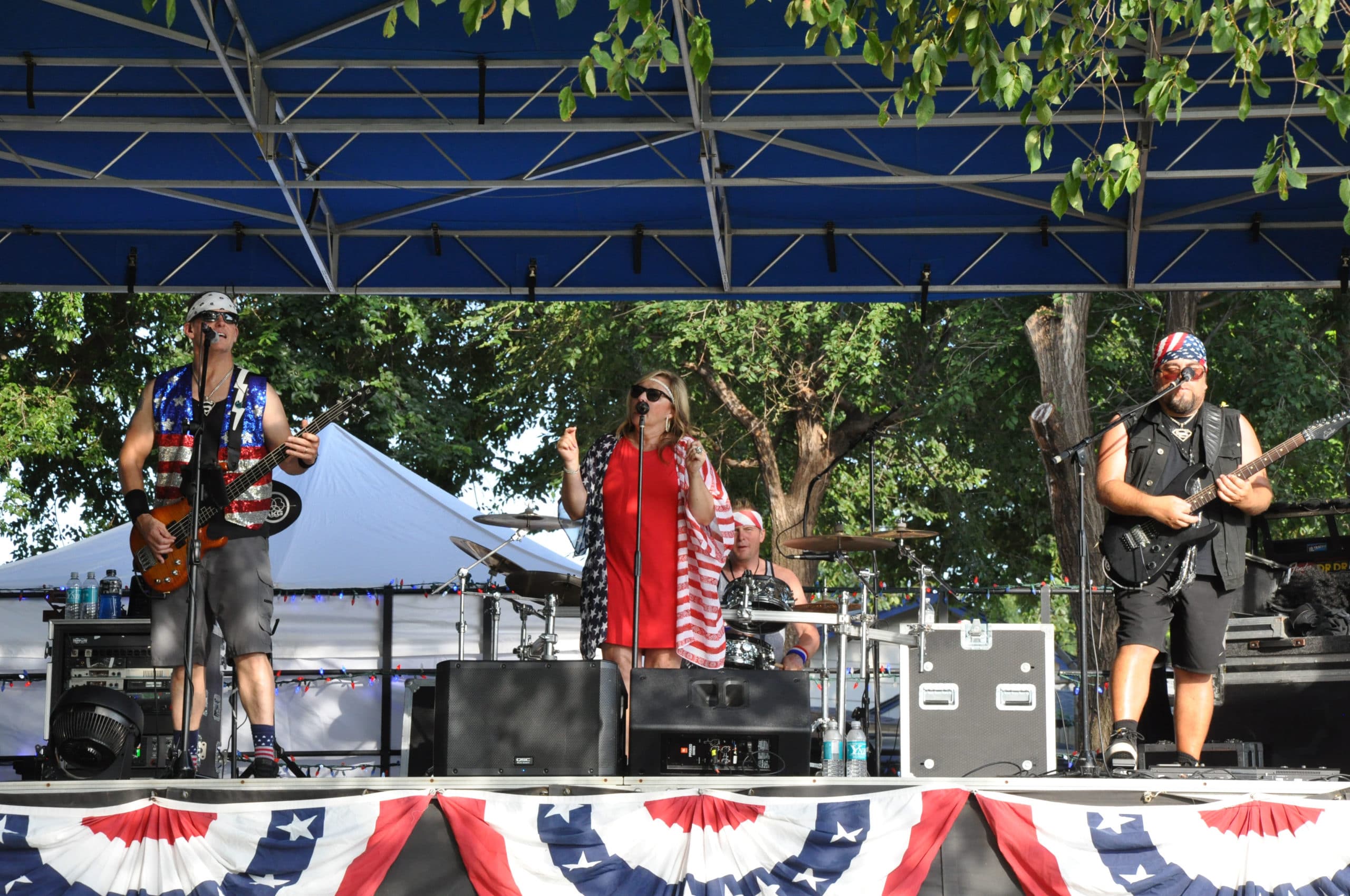 Things kick off the evening of July 3 with a touching Tribute to Yukon Veterans at Chisholm Trail Park. Oklahoma’s own Hi-Fi Hillbillies bring their rootsy, rock ‘n’ roll show to Yukon from 5:30 - 8 p.m. Irv Wagner’s Concert Band follows with an 8:30 p.m. tribute to Yukon veterans. A stunning fireworks show at 10 p.m. concludes the evening, which will also pay tribute to American veterans.

July 4 evening events are held at Chisholm Trail Park. A live concert by Super Freak, known for their outrageous costumes and superb stage show, is scheduled from 5:30 - 8:00 p.m. at the Chisholm Trail Stage. The Oklahoma Community Orchestra, conducted by John Fletcher, makes their Freedom Fest debut with a delightful patriotic program. A breathtaking fireworks show brings down the house at 10 p.m. 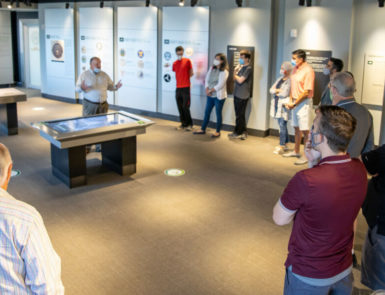 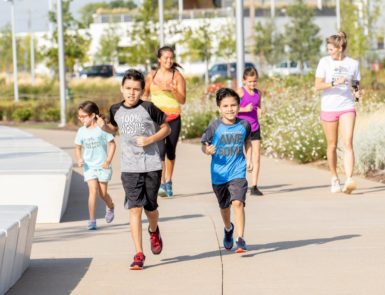 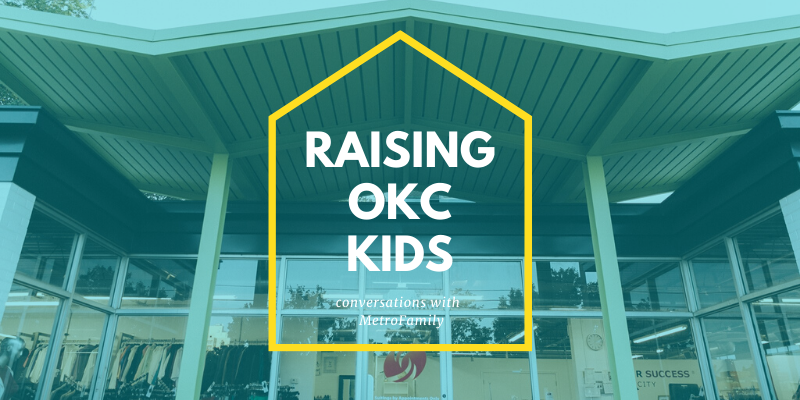 Necie Black, vice chairwoman of Dress for Success, a nonprofit organization that equips women with resources to gain meaningful employment including clothing, technology and more, talks about the impact of Dress for Success in the community as well as their future plans… READ MORE