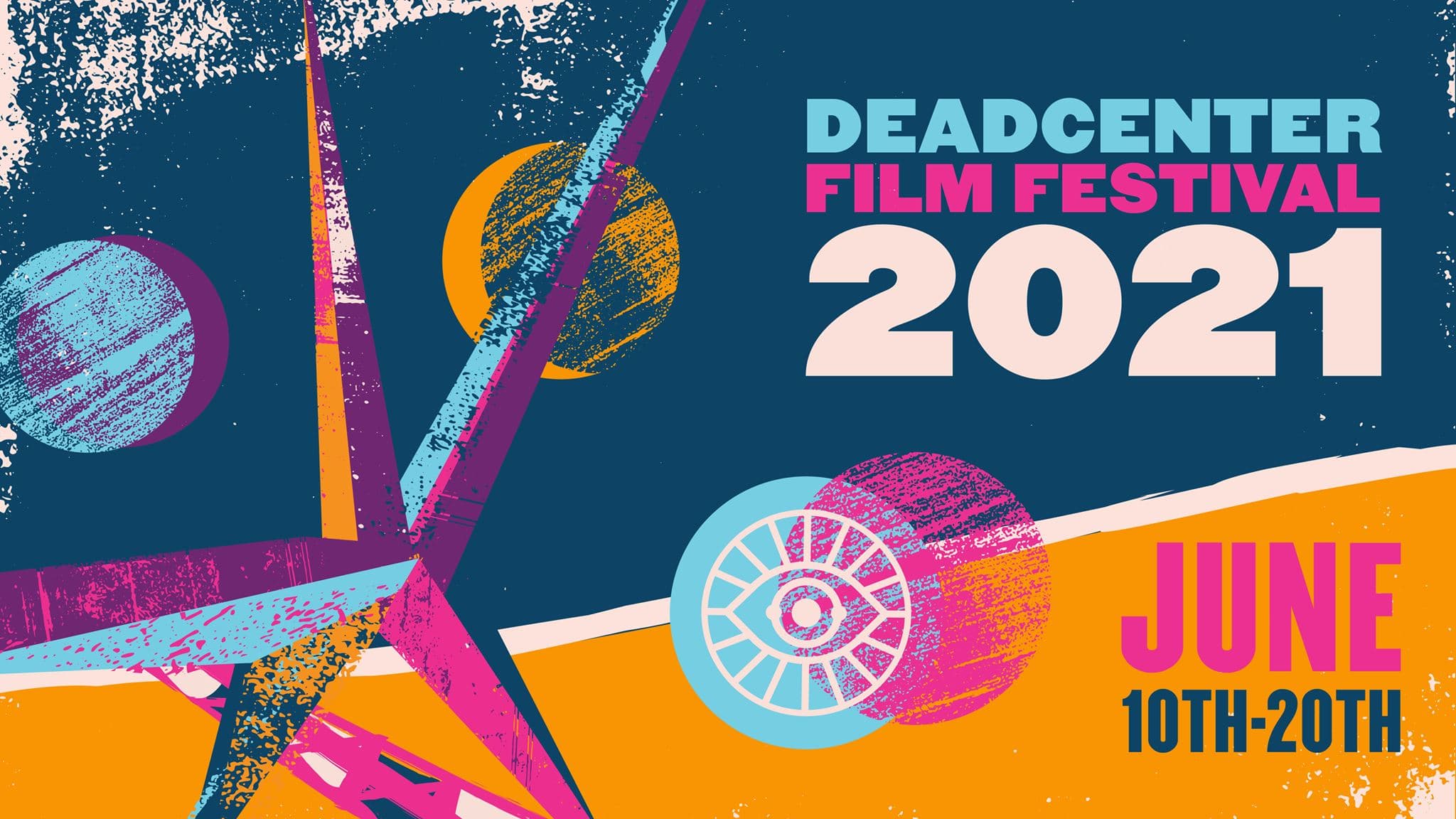 As Oklahoma's largest film festival and one of the "Top 20 Coolest Film Festivals in the World" according to MovieMaker Magazine, the deadCenter Film Festival offers the chance to see new short films, documentaries, comedies, scary monster movies and some of the best independent films from around the world and all over Oklahoma.

deadCenter Film Festival is pleased to bring director Ahmir “Questlove” Thompson’s music documentary Summer of Soul (...Or, When the Revolution Could Not Be Televised) to Booker T. Washington Park in Northeast Oklahoma City for a free outdoor screening Saturday evening, June 12. Opening for Summer of Soul (...Or, When the Revolution Could Not Be Televised), which brings to light never-before-seen footage of the 1969 festival presented at what is now Harlem’s Marcus Garvey Park, is the documentary short Pause the Game, marking the fourth OKC Thunder Film to premiere at deadCenter. On Friday night, June 11, deadCenter will rock Wheeler District with an outdoor screening of We Are The Thousand, a one-of-kind music doc about the global formation of a 1000+ member band who all happen to love the Foo Fighters. Following its world premiere, Pause the Game will be available for free to stream online as part of dCFF’s Community Showcase through June 20.

This year's festival will be held mostly online with a few in-person screenings. The festivities will be centered online at www.deadcenterfilm.org. Outdoor films will begin after dark and are free and open to the public. Food trucks will be available.

Family-friendly films are available by filter within the program schedule Kids’ Fest will run the entire length of the festival. Individual tickets are also available for certain programs.

Back to School Splash at Pelican Bay 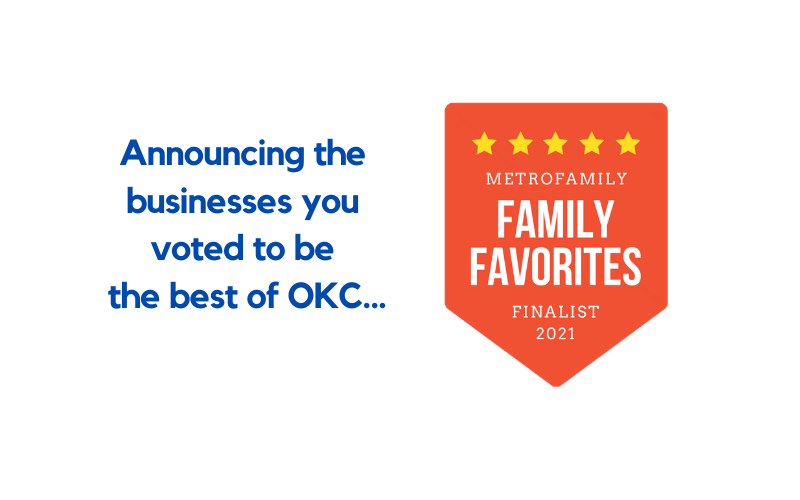