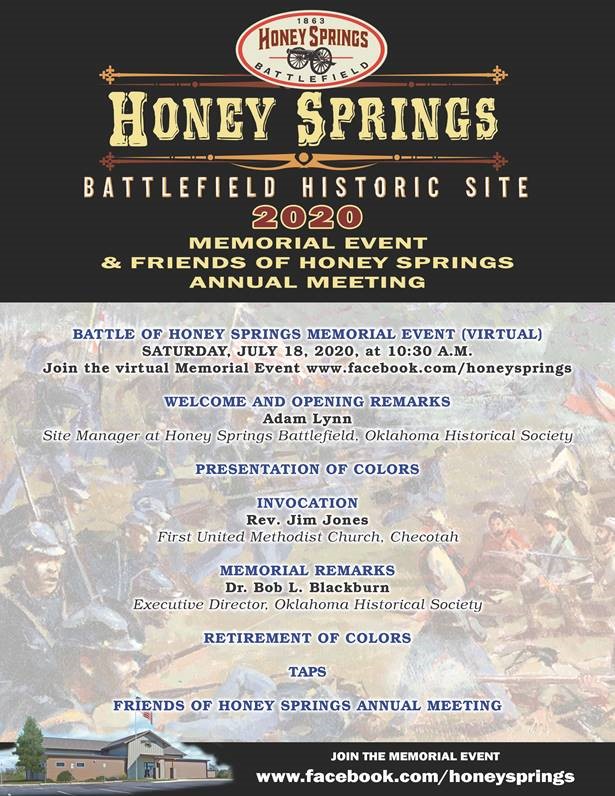 Features Dr. Bob Blackburn, OHS executive director, as he shares about the preservation and development of the battlfield and commemorates the 157th anniversary of the largest  documented Civil War military engagemens in Indian Territory, in present-day Oklahoma.

The engagement took place on July 17, 1863, just two weeks after the famous Battles of Gettysburg and Vicksburg. Approximately 9,000 Union and Confederate troops, mostly American Indians and African Americans, were involved in the Battle of Honey Springs. Of those, approximately 200 total casualties were suffered. After a decisive Union victory, Confederates lost control of Indian Territory north of the Arkansas River. The Union victory also ensured federal control of Fort Gibson in Indian Territory and Fort Smith in Arkansas. 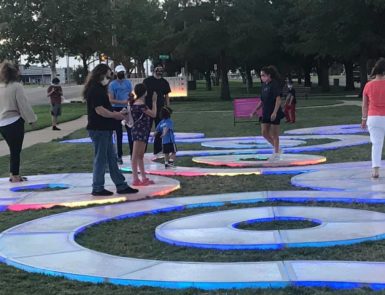 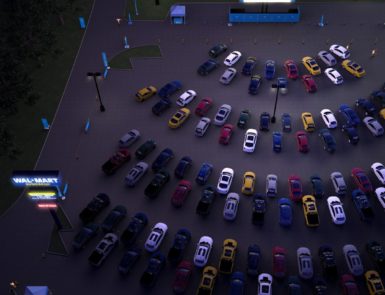 Walmart Drive-in at the Yukon Walmart 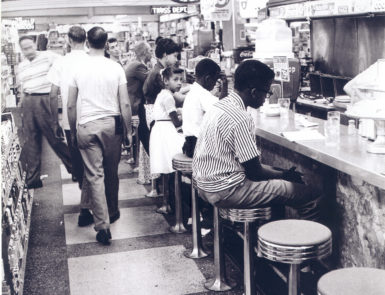 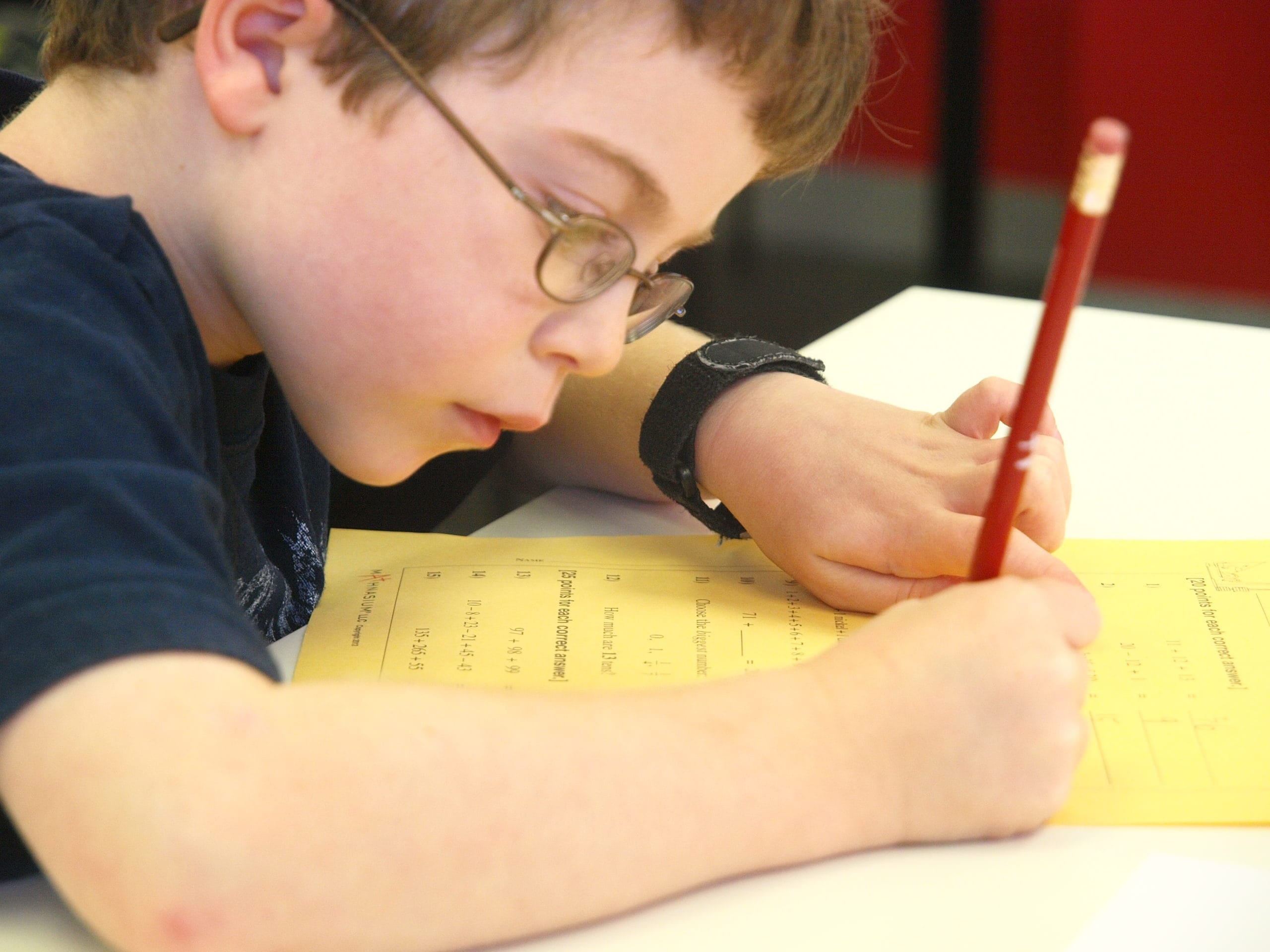 Math can be a source of anxiety for students and parents alike. If you are like me, you found yourself at a loss trying to help your kids work through math assignments this past spring, as parents across the state took a… READ MORE