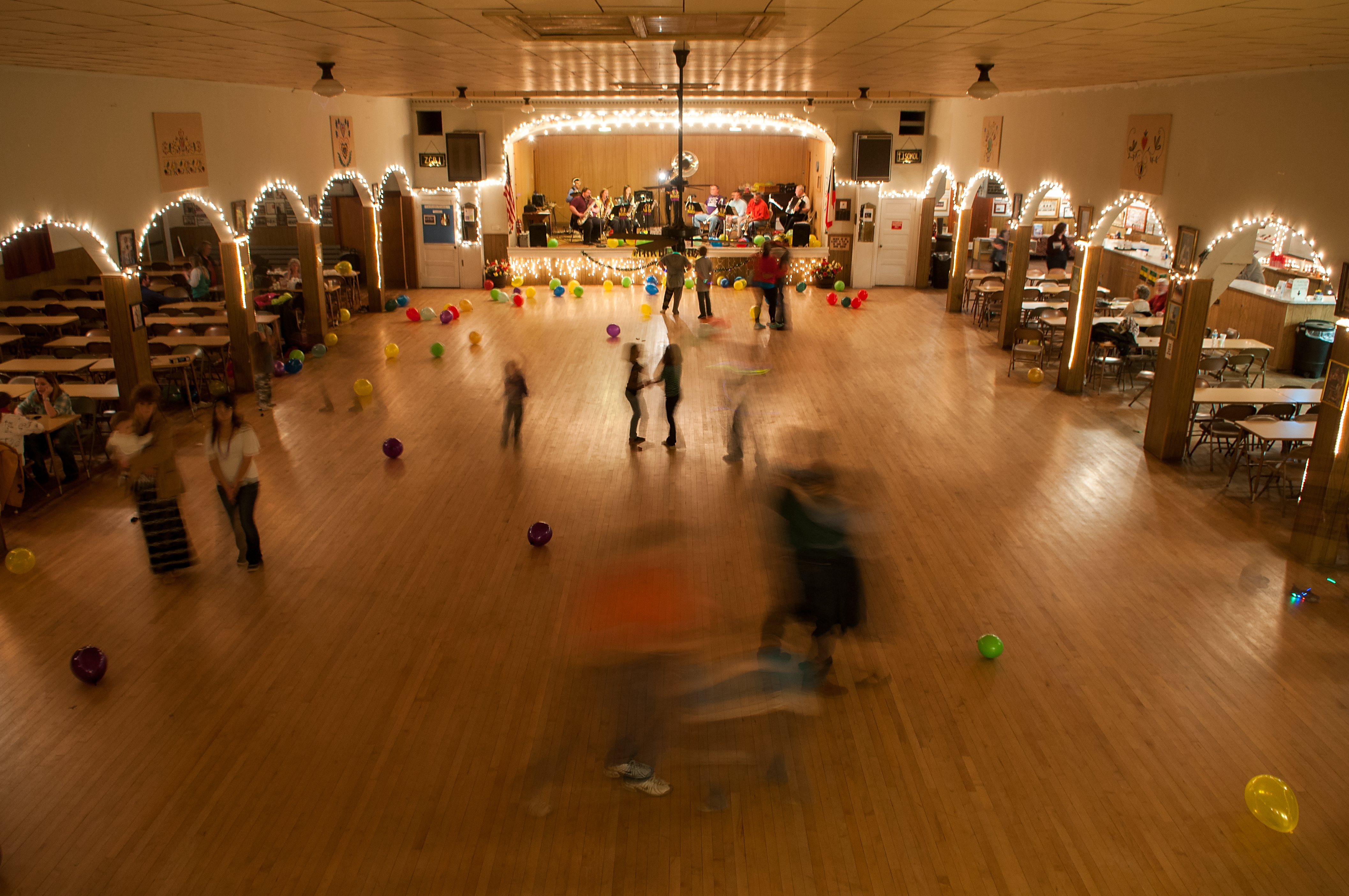 If you’re looking for a unique piece of Oklahoma history to explore with your family, look no further than the stage inside Yukon Czech Hall. It’s where you’ll find Davis Masopust playing with the Masopust Polka Band every other weekend as locals dance.

“A member of my family has been in the band since before Oklahoma became a state,” Masopust said.

The Masopust Polka Band and The Bohemian Knights are the two house bands at the dance hall and they alternate playing on stage on Saturday nights for the hall’s weekly family dance. The stage is located inside a dusty off-white building with a red roof just south of Yukon.

Inside the historic building, visitors find a shiny dance floor that’s been scuffed by the dancing shoes of Czech immigrants and Oklahoma natives since 1899. Yukon’s Czech Hall hosts live music and dancing every Saturday night.

The Hall got its start as part of the prominent Czech community that settled in the Yukon area over the past century. It became a place where the area’s European immigrants, their families and friends could come together and celebrate a world they created in Oklahoma but fashioned after the world they left behind. 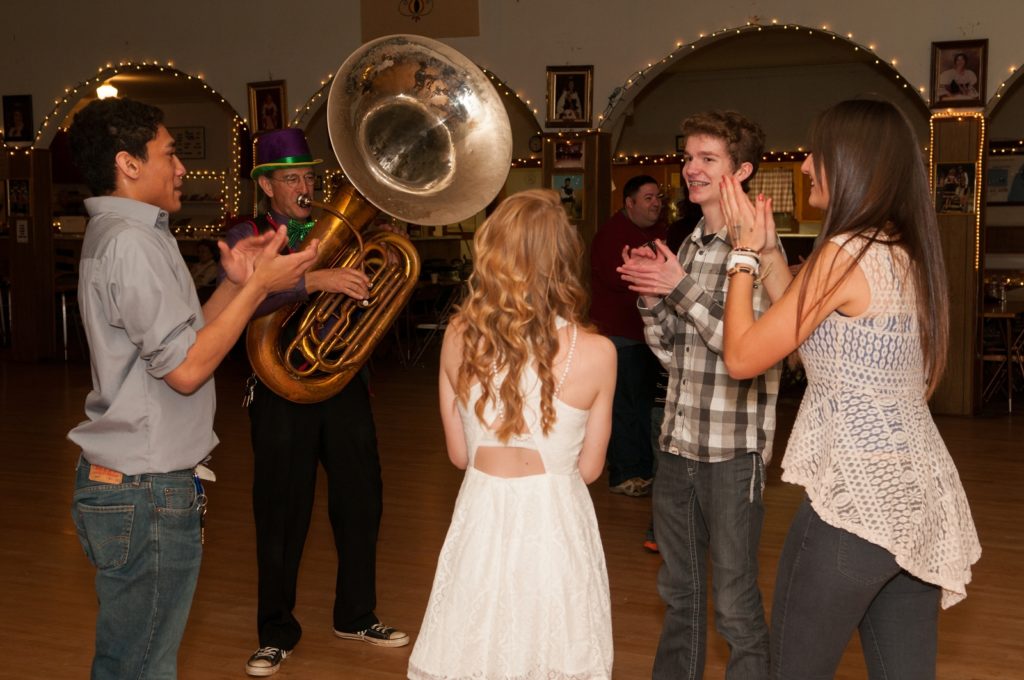 Though the Yukon community has changed over time, the Hall continues to serve as a social center for Czech-American culture. For the past eight decades, Saturday nights at Czech Hall have been filled with music, dancing and cheer. The tradition continues when the hall opens its doors each Saturday night from 8 to 11:30 p.m.

“Czech music is family music,” said Elaine Benda, Czech Hall committee member. “Our dance is something the whole family can do together. You can eat together and dance together.”

“You don’t have to be Czech,” promises Benda. “Just come and explore our music and our culture.”

Since its establishment in 1899, well before the weekly dances, music played an important role at Yukon Czech Hall. The Hall’s reputation made it a popular stop for bands from the area and throughout the country.

The two house bands sometimes share the stage with other traveling bands, but guests are sure to get an earful of Czech heritage regardless of when they visit. The bands cycle through many polka standards but mix in a variety of other styles including waltzes, swings, folk dances and even modern pop tunes. The Masopust Band uses a tuba to accentuate the bass in their sounds while the Bohemian Knights highlight the accordion.

Even if you are unfamiliar with the Czechs’ rich musical history, you will find yourself recognizing many of the tunes the bands play. They even play the ever popular “Chicken Dance,” a favorite of young kids at the event.

“Kids can see the instruments and musicians up close,” shares Benda. “The whole family gets in some physical activity while they have some fun.”

The volunteers are even willing to throw in some dance lessons.

“If you are interested in learning some traditional Czech dances, feel free to call ahead,” offers Benda. “Several club members are happy to share their skills.”

The dance hall serves up delightful concessions depending on the occasion. Families can expect everything from popcorn and cookies on some nights to traditional Czech food on others. Special celebrations at the venue include ice cold beer and wine coolers for adults and kolaches and kielbasa sandwiches for the whole family to get a taste of Czech life.

The Hall got its start in 1899 when the members of Lodge Sokol Karel Halicek and Western Fraternal Life Association Lodge Jan Zizka No. 67 joined together to create a place for social gatherings. Today, the Hall still is run by volunteers and the efforts of these two organizations. Through their efforts, the long-standing tradition of the polka dances is still going strong when many others like it have long since vanished. The volunteers are honored to share their culture with the community just as their parents and grandparents did.

“It’s our turn now,” shares Benda. “The Hall is like our second home. Many of us grew up here.” 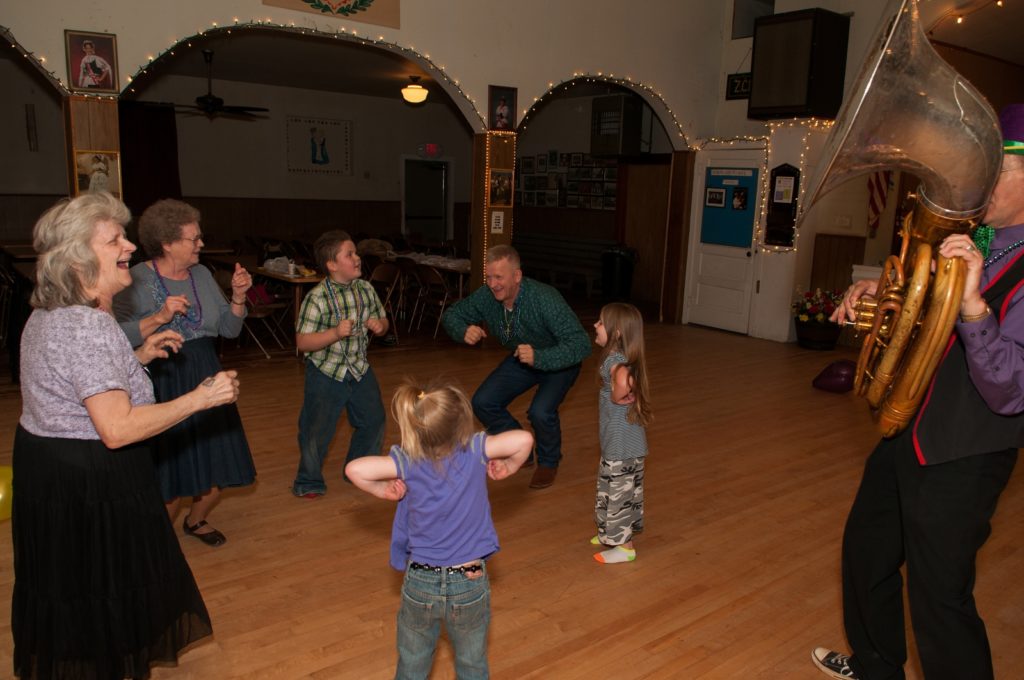 Beyond music, dancing and community events, the volunteers work hard to preserve and share their culture. The Hall is also home to the Czech Cultural Museum showcasing local history and ethnic customs. Learn about traditional toys, recipes, national dress and more through the displays. The building itself is a testament to the rich story of the Czech culture.

The lengthy tradition combined with the personal stories makes Czech Hall more than just a meeting place. The essence of what the Hall means to the community is perfectly described in the words written in their historical account of the hall: “It’s a breathing spirit of the people.”

“Most of the Czechs you talk to will tell you how they grew up here,” Benda said. “My parents met and got married here.”

LaVerna Benda, Elaine’s mom, shared these words about what Czech Hall meant to her in a community story written in 1999 about the Hall’s 100th anniversary.

“I’ve been coming here since I was born. Now I’m one of the ones who is helping, doing everything I can to keep this tradition going. I’ll sit here and think about all the people I have known, the last 60 years. They’re gone, yet their spirit lingers. We hope we can keep this Czech Hall going another 100 years.”

Admission is $5 for anyone 14 and older. Czech Hall is 2.5 miles south of I-40 on Cornwell Drive, also known as Czech Hall Road. Call 721-4396 if you want dance lessons and check www.czechhall.com for updates about special events and activities at the venue. 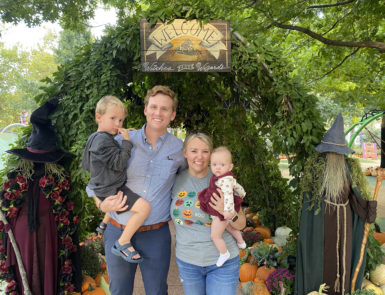 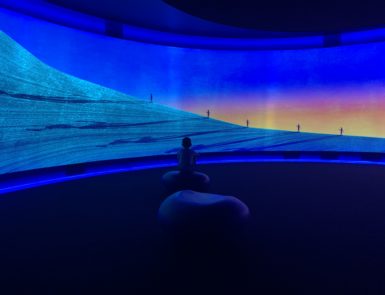