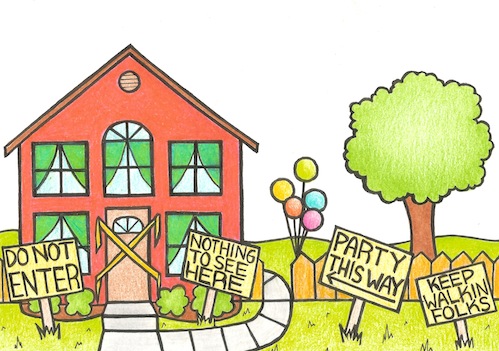 Every year, each of my daughters gets a party that is rivaled only by her future party the very next year. We invite all of her little friends and their little friends and our cousins and our cousins’ friends. We have cupcakes, cookies and cake along with every flavor of ice cream that comes in those little single serve cups. I unapologetically pull out all the stops and leave all of the birthday partiers wanting more.

This year, I decided to add one other party to my already busy schedule. I decided to throw myself a birthday party. The first task I tackled was the guest list. This was absolutely no problem. I invited everyone I had ever met in my whole entire life. I don’t think that thirty-six thousand people is a single person too many.

Next, I set the menu. I’d feature chips and dips, veggies and dip and cookies and dip. Well, not really dip for the cookies…I thought I’d just set out random tubs of whipped cream by the cookies. (Someone would dip the cookies in the cream. You know they would!) I’d put out fresh fruits veggies along with some pickles and olives for the weirdos who like that sort of thing. I’d have burgers—my favorite!—dogs, brats and sausages steaming hot from the grill. While the coals were still hot, we’d all roast some marshmallows and make s’mores.

I’d play some ‘80s music for the folks who planned to mingle outside. I mean, who wouldn’t want to listen to some Culture Club and Debbie Gibson while sipping sweet tea from a plastic cup? Inside, I’d have the Texas Hold ‘Em table set up for those who were feeling lucky, a game of Trivia Pursuit going strong on the dining room table and a never-ending tower of Jenga on the coffee table. In the front room, the karaoke singers would be endlessly singing Billy Joel, Beach Boys and Abba hits. On the television, of course, would be playing one of my all-time favorite movies: Grease. We’d be watching the sing-along version.

From the ceiling fans, I’d hang streamers in my favorite colors. I’d have balloons in every room and beaded curtains in every doorway. Guests would be given a party hat when they entered along with a noisemaker and bubbles to set the festive spirit. When the sun went down, we’d all go outside and spell out “Happy Birthday!” with sparklers.

I even planned to set up my own photo booth in the corner of the living room which would include props and a suggested Instagram hashtag, #MommasBirthday.

I presented my elaborate plans, which were all color-coded and tabbed in my super sleek birthday binder to my family. I confirmed that my daughters could invite their friends too—more presents for me! Um…I mean, the more the merrier. Then my husband said six words that stopped my partying pulse.

“We’ll have to clean the house.”

Clean the house? Dang. This man thought of everything. I glanced around the living room at the five flip-flops. Just five. Not five pair, understand, five individual shoes. I watched the cat knock the stack of DVDs over, again. And as I shook my head at the daunting task of cleaning my house for my birthday party, I noticed that one of my daughters had written her Spanish vocabulary words in the dust on the TV stand. She hasn’t taken Spanish since December. My birthday is in June.

Maybe we could just have a backyard bash. We could grill out while guests mingled around the pool and sat on the patio. We could fire up the fire pit and that would be close enough. Except that we’d have to pick up the back yard since our big, black lab likes to tear things up and our blue heeler likes to bury those things. So, really, guests could just  stand on the three-foot walkway around the pool. Or side step the mounds and holes and dog bombs.

Or…I could show a movie in my driveway and have everyone bring their own snacks. It’s my party—I won’t clean if I don’t want to. 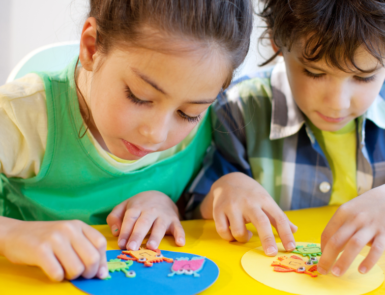 10 great reasons to join us for Kids Fest: Back to School Bash 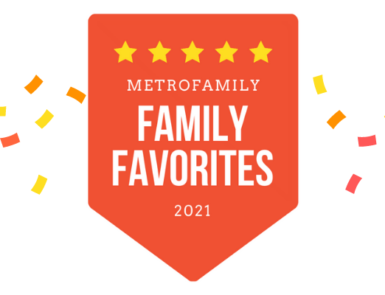 Tell us who your Family Favorites are! 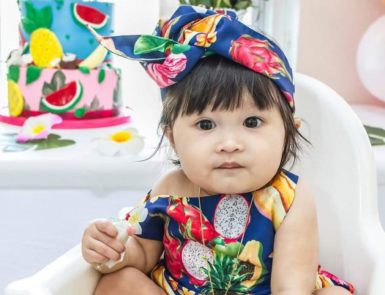 We use cookies on our website to give you the most relevant experience by remembering your preferences and repeat visits. By continuing to use our site, you agree to our use of cookies. For more information, including how to change your settings, see our privacy policy page. By clicking “Accept”, you consent to the use of ALL the cookies.
Cookie settingsACCEPT
Manage consent