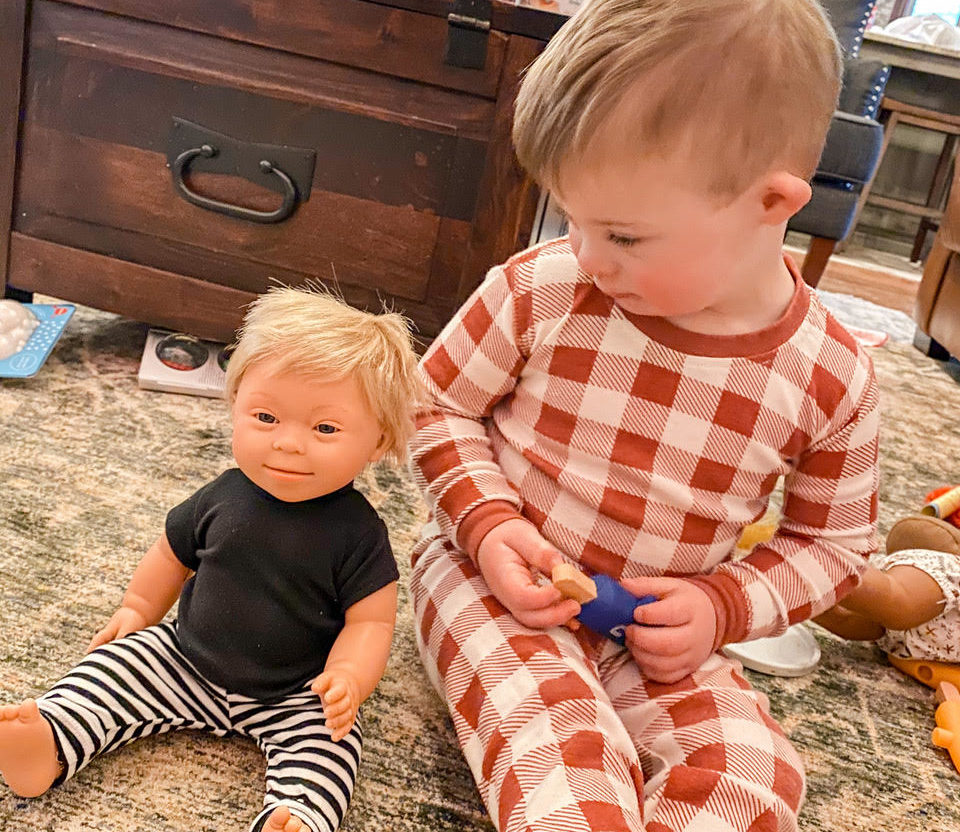 Growing up, I can remember when American Girl came out with the customizable dolls that could be made to look just like you. My sister and I spent hours looking through the options, selecting which doll would look like us. There is something so special about having a doll that looks just like you.

When my husband and I had our 3-year-old son, Everett, we were presented with a 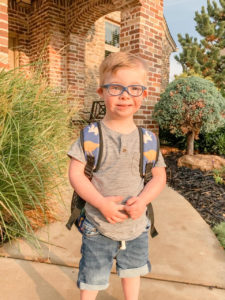 For as long as I can remember, Everett has loved playing with baby dolls. He pretends to 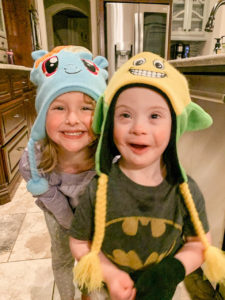 I was ecstatic to find the perfect doll and had a difficult time waiting until Christmas. 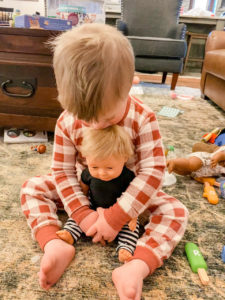 Watching Everett unwrap his new doll, immediately hug it and give it a kiss on the head is one of my greatest memories as a mom. Our hope with this doll is that it reminds Everett (and our other children as well) that Down syndrome is something to be embraced and not hidden. Now that we are almost two months past Christmas, he still favors this doll over any other.

It’s not just Down syndrome that has been included in toys. Lately I’ve noticed other stores releasing toys with disability awareness. Wal-Mart came out with an Autism Awareness doll. American Girl released doll accessories such as hearing aids and wheelchairs. Mattel released Barbies in wheelchairs. These companies are putting an effort towards showing inclusion for disabilities and I hope others continue to follow.

Even for families that do not have a child with a disability, having availability to dolls 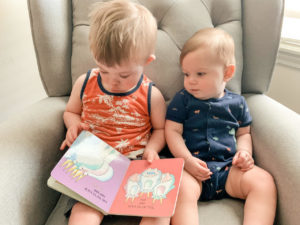 with differences is extremely beneficial. It teaches children that differences are OK and should be embraced. Introducing a doll that has Down syndrome (or other disabilities) helps children with overall acceptance of others. My hope for Everett is the same as all parents’ hopes for their children. I hope that as he starts school, he is included by his peers and shown kindness. My hope is that children will not focus on him having Down syndrome and instead focus on his sweet nature and fun personality. Children who are introduced to differences early on will be more likely to show kindness to those who are different from them. Small acts like this can make all the difference. 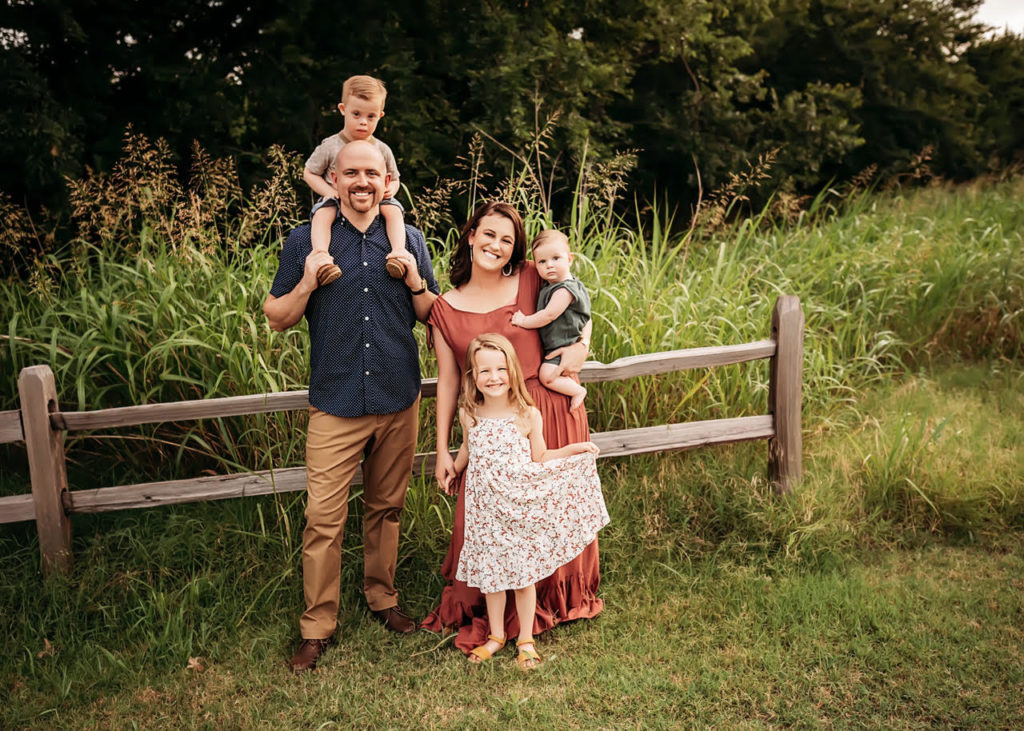 Neely is a mother of three living in Edmond. She recently made the shift from a corporate career to staying at home with her children. When she’s not busy with the kids, she enjoys advocating for Down syndrome. You can follow her on Instagram at @mrsneelygay.