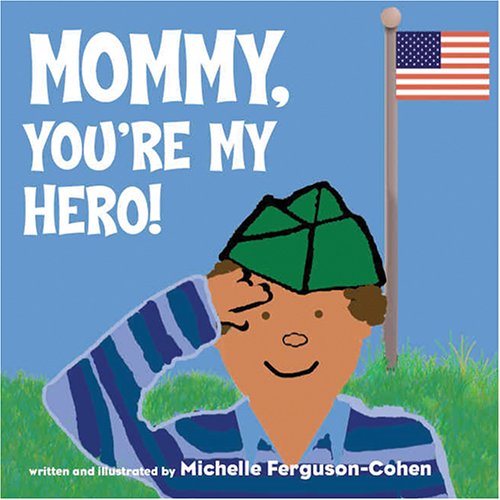 As Independence Day nears, what better time to head to the library and pick out some books to celebrate the season? Here is a list of nine Independence Day reads recommended by Piedmont librarian and mom Michelle Ferguson. There's something for all ages, full of heroes facing the unknown yet standing strong.

Mommy, You're My Hero! by Michelle Ferguson-Cohen

This read is really helpful for children of military personnel deal with deployment.

Meet the Authors of the Declaration of Independence by Michael C. Harris 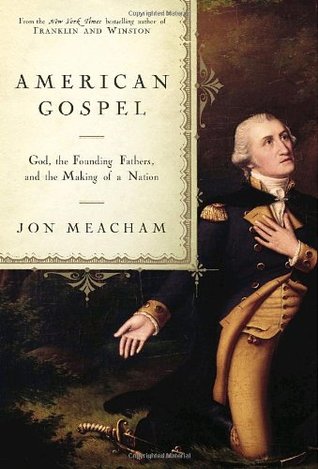 Who were the brave men who wrote this document, a bold statement for breaking free in order to become a new 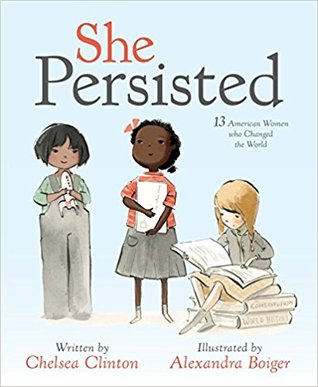 On one of the country's worst days, these 10 heroes rushed to the rescue. The book features their stories of unbelievable bravery and rushing into the unknown.

True Stories of The Second World War by Paul Dowswell

This book includes stunning stories of survivors from WWII that older kids will find intriguing.

She Persisted by Chelsea Clinton

Tales of Famous Heroes by Peter and Connie Roop. 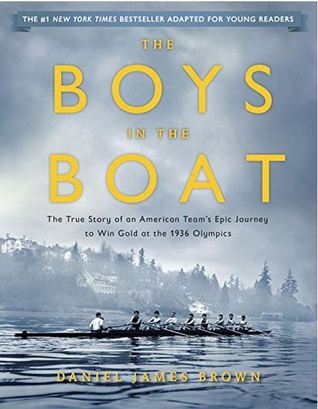 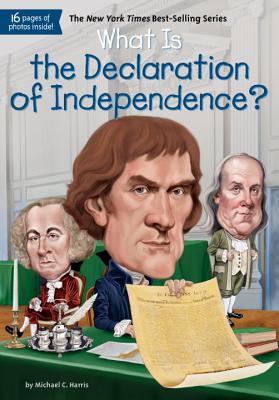 The Boys in the Boat by Daniel James Brown

A bestselling story adapted for young readers, this is a 1936 story about nine young men competing against Germany in the Olympics. Beautifully illustrated and compelling to read.

A fascinating, highly readable story about the relationship between religion and politics.

A true tale that reads like a fictional thriller, an account of determined men willing to do anything to gain independence from England and establish their own new country.