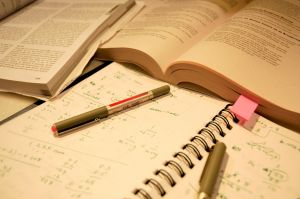 Filling in the bubbles on a standardized test will soon become a thing of the past for Oklahoma students. The way our Oklahoma students are tested is gradually changing, and with change in assessment tests come changes in instruction.

In past years, Oklahoma teachers have followed the PASS (Priority Academic Student Skills) objectives while planning classroom instruction. These objectives determined what content was covered at each grade level in all subjects.

If you visit the State Department of Education’s website, you may notice a fairly new link listed as “Common Core State Standards.” What does all this mean, and how will it affect the what (content) and how (approach) of classroom instruction?

The new Common Core State Standards are the result of collaboration between teachers, school administrators and education experts. The Common Core was adopted by the State Department of Education in June 2010, and the transition from PASS to Common Core has already begun, with full implementation of Common Core scheduled to be fully integrated by the 2014-15 school year.
And Oklahoma is not alone in adopting this new standard; according to the Core Standards website, 44 states have already formally adopted these standards.

The Common Core State Standards provide a consistent, clear understanding of what students are expected to learn, so both teachers and parents know what is expected. The standards are designed to be robust and relevant to the real world, reflecting the knowledge and skills that our young people need to learn now for success later in college and careers.

The thinking behind this curriculum change is that with American students fully prepared for the future, our communities will be best positioned to compete successfully in the global economy.

Rick Cobb, Director of Curriculum for Moore Public Schools, believes there are benefits to Common Core Standards instruction. “Our teachers will have more information about specific strengths and weaknesses in students’ skills. The new standards will make us think differently about how we assess student learning and how we prepare students to progress to the next level, whether that’s within school or out into the world,” he said.

A Different Way of Testing

So how will this affect your children? Where previously students answered questions in a multiple choice test booklet, they will now complete assessments on a computer. This will begin with sixth through twelfth graders and will eventually be extended to include first through fifth graders as well.

Questions will be designed to encourage higher-level thinking. For instance, instead of a typical multiple choice test, students will be asked to write and reflect on their answers in more of an essay form. This will, in turn, encourage students to rely on their independent, higher-level thinking skills—not just memorize basic facts and regurgitate them from rote memory. This approach will make learning meaningful and encourage students to be lifelong learners, not robots built to remember facts one day only to forget them the next. Open-ended questions promote self-reliant thinking.

The bottom line: the tests won’t look like what we’re used to.

So, for those of you who once drew arbitrary, fancy patterns down your bubbled answer sheets, you soon won’t have to worry about your child doing the same!

Julie Dill is a National Board Certified Teacher from Oklahoma City and mother of two. 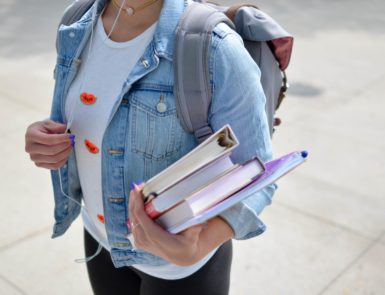