The Force Within - MetroFamily Magazine 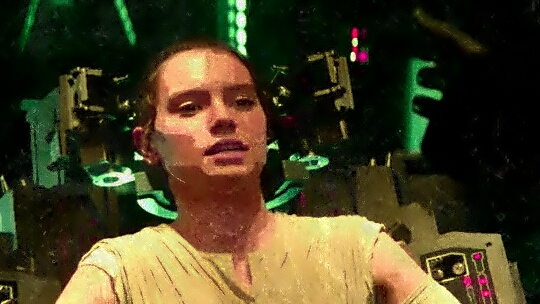 There is an iconic scene in “Star Wars – The Force Awakens” that struck me as rather ironic. It didn’t seem that much different at the time we saw the movie. It was only a few weeks later, after speaking to one of my children about a situation when that scene popped into my head again. Only then did it replay in my head and make sense of what George Lucas might have been wanting to relay to us in that scene. The scene I am speaking of is the one in which Kylo Ren has Rey strapped in, unable to escape, while attempting to extract information to locate a very important droid.

If you have seen the movie, you know exactly which scene I’m speaking of. For those that haven’t, let me brief you. The scene is a battle of the "force" in this case, it is the ability to extract information from another being’s mind. The droid that is being sought out has information vital to the completion of Kylo Ren’s evil plan. We all know that movies end with the good guys winning and the bad guys losing, but then again that’s not the point of my story.

She is unable to move, recently awoken after being unconscious, on a foreign ship, with a menacing figure standing before her. This scene alone is frightening for anyone. I’m imagining most people giving up immediately in panic and crying out, “Here’s the information! Just let me go!”

What we see instead is a young woman, a fighter, who has struggled to survive on her own for so long. She’s had the power deep inside but never realized it. Once she found she had it, she wanted to run away from it. It frightened her. It was everything she hadn’t been, until now.

She now realized that very power, that she had denied for so long, was the one thing that could save her. She realized that the enemy did not have control. This power, this force, was only mean for good, never evil.

With all that she had within her, she placed her focus where she needed it most. As soon as she knew she was ready, she spoke. Instead of him pulling from her, it became her pulling from him. She sensed how he felt. She sensed his weakness. She sensed that they were not that different, but that she was now the stronger one. She used that to her advantage, staying calm and focused, to win this part of the battle,

Believe it or not, each of us has a little bit of the force in us. You may want to deny it, but it’s there. It’s waiting for you to discover it, accept it and let it grow within you. Don’t believe me? Ask me. I discovered it too. 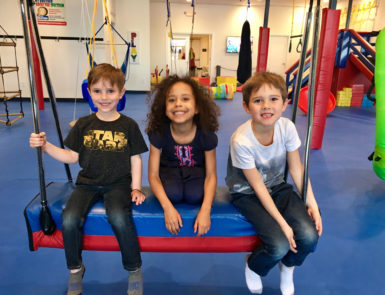 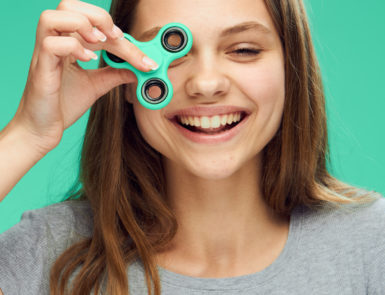 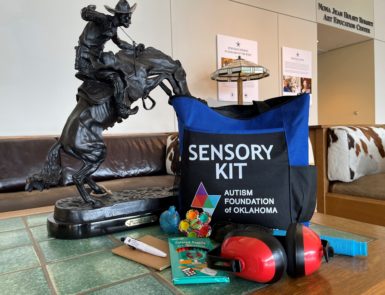