Run to remember: teaching your kids about the Oklahoma City bombing - MetroFamily Magazine 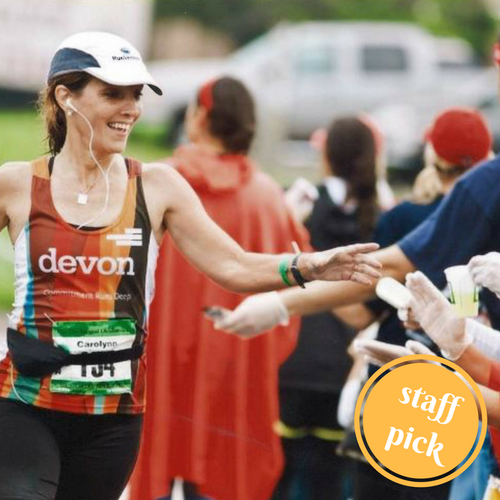 Oklahoma City family fun is based in the community where we live together.

Our editors at MetroFamily choose 10 events each week that are the best, most engaging local goings-on for families for the upcoming weekend. These Weekend Picks are sent out each Thursday and they reach more than 26,000 inboxes across the metro; you can sign up here.

This week’s Staff Pick, a standout event featured in the email, is the Oklahoma City Memorial Marathon.

I am really proud of our editors for choosing that event and here’s why: community underscores all that we do at MetroFamily. We know that families face difficult situations across the metro and we aren’t shying away from those because you can’t, as a parent.

Explaining death to your child is difficult. Explaining the bombing of the Murrah Building and all that it means is even harder. Watching the news with your child or even just hearing about what’s going on that’s related to terrorism, whether it’s in a school or far away, gives parents pause in the way we want to address those issues.

They’re not going away.

And the constancy of those topics is disheartening. 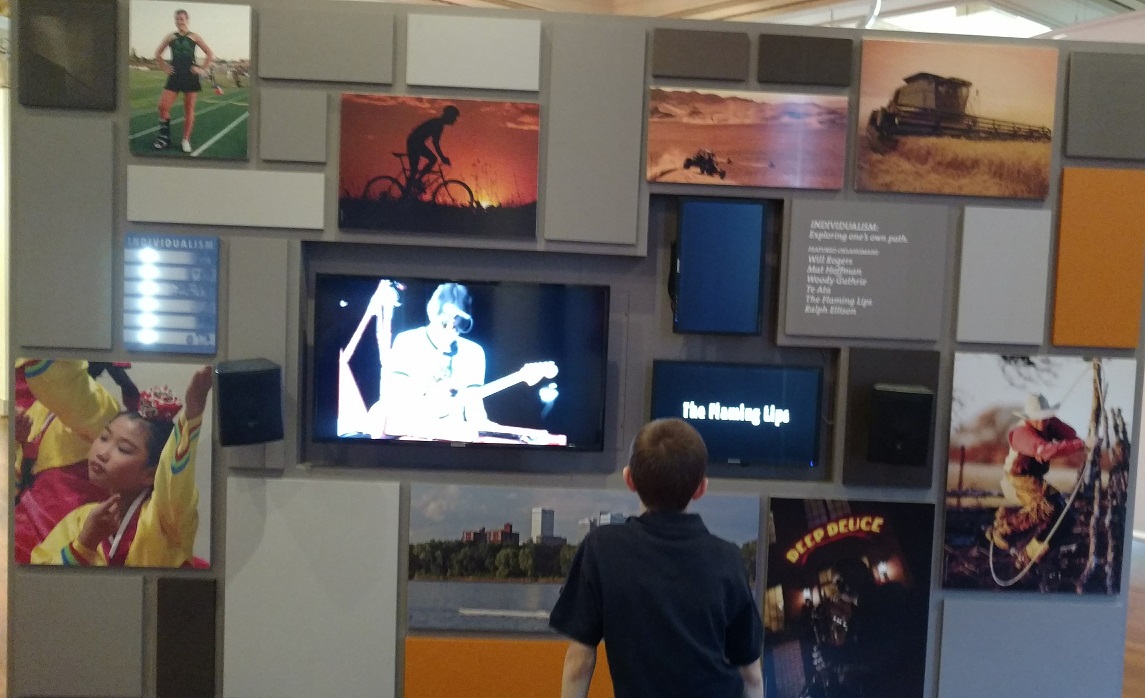 The only choice we have is often how we will react to what’s beyond our control and that’s where the Memorial Marathon comes in for families. Teaching kids about what your community values and how those virtues come together for your family is also a tall order. The Marathon gives kids a way to participate in a solution with its Kids Marathon.

The concept is that kids run 25 miles on their own and then run the last 1.2 miles at the event, which is this Sunday, April 30. Your child has probably run the 25 miles already by this point in the school year, with those logs the PE teachers send home. Even if she or he hasn’t yet completed the 25 mile lead-in, going to run together is a way to schedule time together to exercise, talk about what happened and how Oklahomans help one another.

Registration is still open and it’s $15 per child. Parents can register to run with the child but it’s not required. 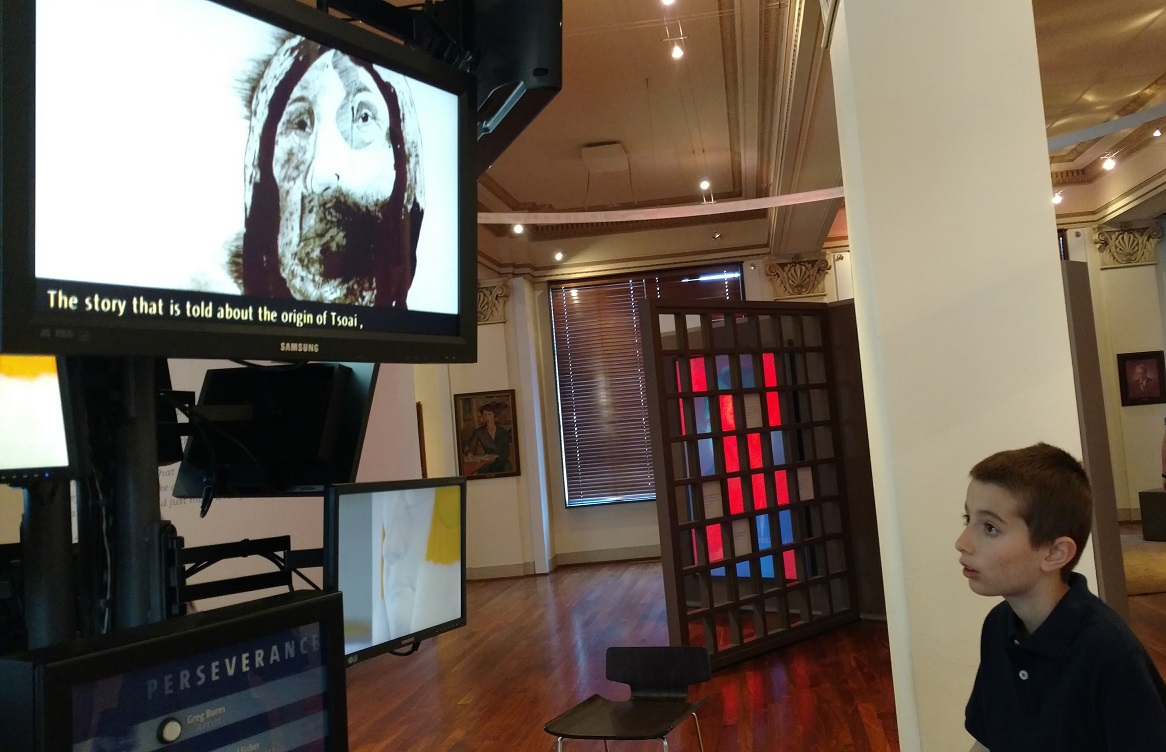 I hear so many Oklahomans talk about where they were when the bombing happened. I was not living in this state at the time; I do remember it, though, because my Dad came home for lunch and told us that something had happened in Oklahoma City. We turned on ABC News on the little set with rabbit ears in the kitchen and I heard that children had been killed. I was 10 and it had never occurred to me that children would be hurt through violence. Columbine hadn’t happened yet and although 9-11 would later send teens my same age off to war, I just didn’t know. 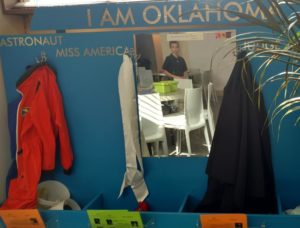 We moved to Oklahoma City later in 2002 and the first place we visited was the bombing site. School budgets are strained but it’s still one of the few remaining field trip locations that every child who goes through the public school system is likely to visit. Kids born here after the tragedy need to know about its importance to their city.

Before your child goes with his or her class, it’s good to go as a family to talk it out first and let the reactions come in the privacy of family, along with your own beliefs about what happens when we die and emphasis on the aid offered.

The Oklahoma Standard, that willingness to help in times of need, is underscored by three of the five characteristics that make up an Oklahoman: generosity, perseverance and optimism. My son, Sam, just turned 10 and we learned about those traits at the Gaylord-Pickens Museum. He also had to learn about death last summer with the loss of a pet, which sounds so simple in comparison to something that marked the community forever, but was heartbreaking to him, as a child who hadn’t felt loss before. 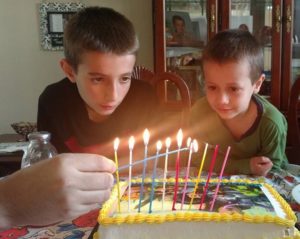 Seeing that there is hope despite tragedy is a big part of living anywhere and maybe it’s even particularly vital to life in Oklahoma as we help each other up after tornados, floods and unforeseeable events.

We’re going to cheer my sister on as she runs the full marathon this weekend. Sam will make a sign with magic markers, smile and run. He’ll do what children do: take in the sad history while moving forward, making it better through time and new life.

When Sam is older, we’ll watch “The Shawshank Redemption” and I’ll remind him of the day he ran the children’s marathon when we get to the movie’s famous last line: “Hope is a good thing, maybe the best of things, and no good thing ever dies.”