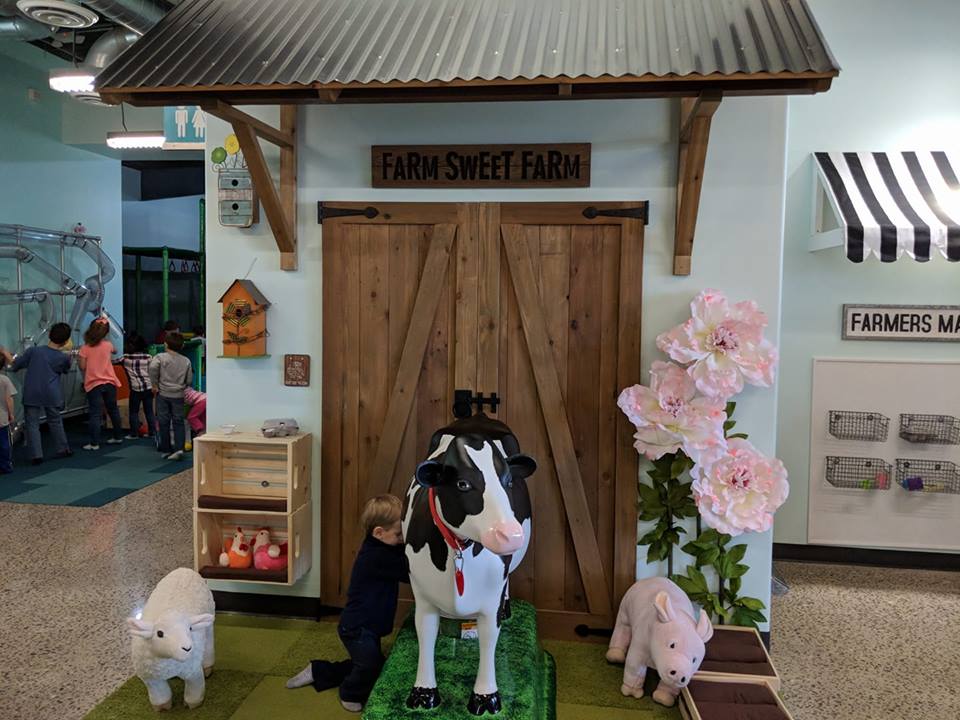 Oklahoma City family fun is always in season for families, rain or shine, through snowy or summery days.

Annalisa Douglass, owner of Okie Kids Playground at Fretz and 15th in Edmond, knows that first-hand. The energy children use to learn and play doesn't always fade with the sunlight on these gray afternoons. 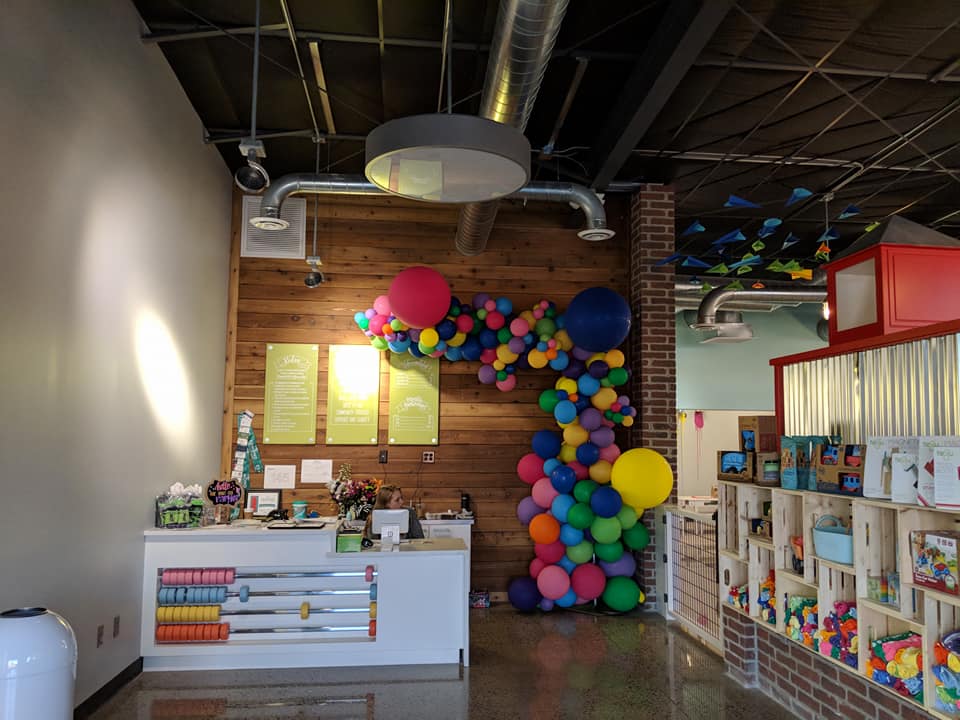 I asked Annalisa how she came up with the idea, which includes an indoor playground and imaginative spaces like a fire station, a farmers' market, a school and a playhouse that are perpetually ready to go despite Oklahoma's extreme temperatures.

"Yes, I can tell you exactly how I came up with the idea. It was during a long and really intense ice storm last year while I was trapped inside with my four year old triplets that I realized we really needed a place to go play. I felt like I was going to go insane because they were bouncing off the walls and there was just nothing to do," she said. "We saw different indoor playgrounds later in Texas and toured areas that had elements that I've brought here but none of them were all in the same place. I kept thinking, 'Why doesn't Oklahoma have these?' and just decided to do it myself." 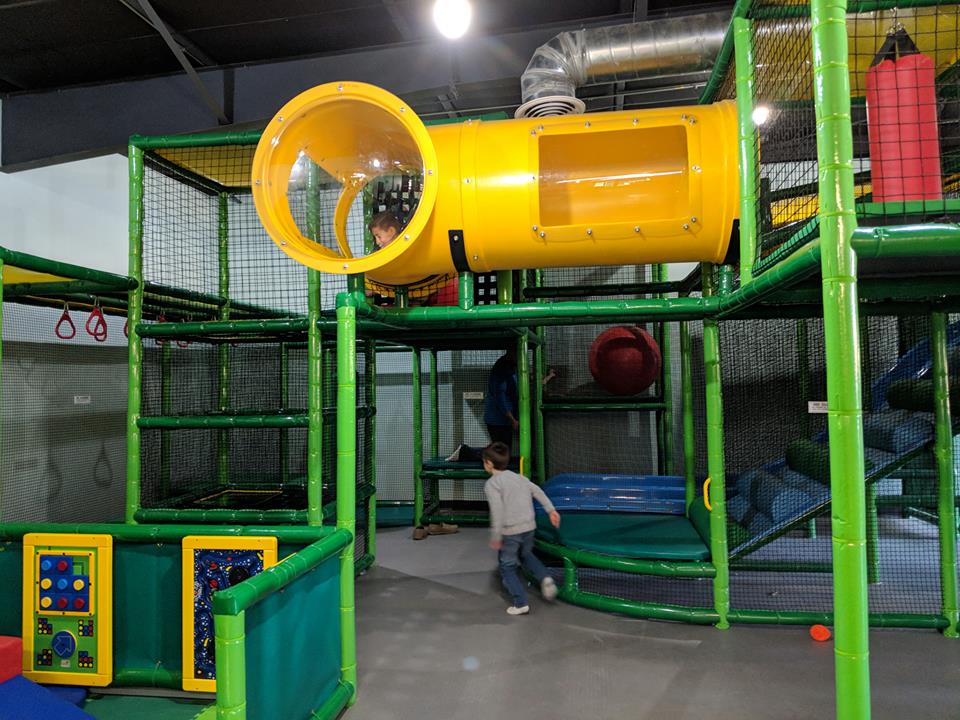 Annalisa is present in her family-owned business every day, along with her two-month old. Her triplets attend school but still try out the venue's newest features.

That first-hand perspective shows in the venue's design, which is primarily for children ages 6 and under.

Here are five reasons to plan your next playdate at Okie Kids Playground. 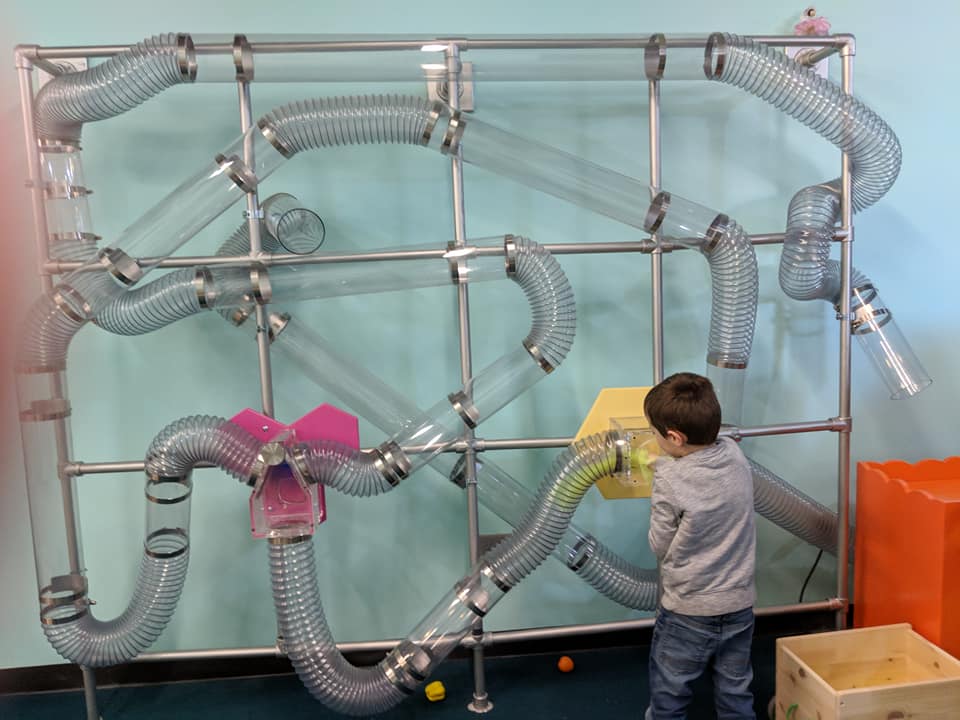 What I like about Okie Kids Playground overall is that it addresses some current parenting challenges to make going out with your child or having a playdate a more pleasant experience. Parents know when something is well thought-out and created with kids in mind.

I appreciate that a real family hosts a business intended for families and that the selection of available toys will continue to grow and change along with the children who use them.

Sure as the next winter day, we'll be back soon.