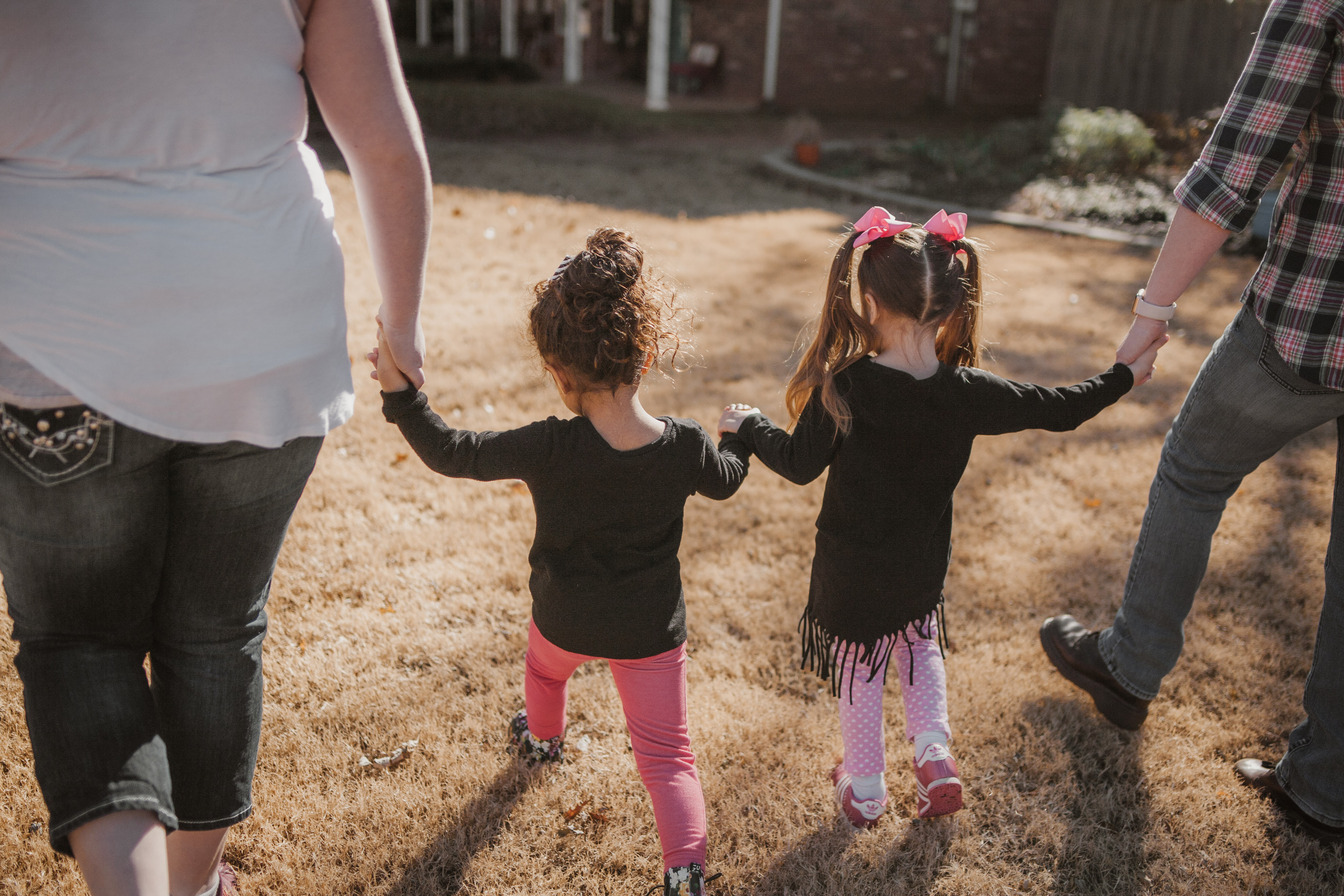 Tammy Swiggart vividly remembers the day she sat across from her fertility doctor as he told her he didn’t think pregnancy would be her story. Swiggart and husband Russell were dumbfounded.

“Everyone had assured us he was the doctor that could make anyone pregnant,” said Swiggart.

A longtime friend suggested they consider foster care. The Swiggarts agreed to look into it, while quietly thinking another plan might materialize along the way. But, through prayer and the support they received as they became certified foster parents, it became clear foster care was the right plan all along.

“We felt a sense of urgency that this was right and we needed to press forward,” said Swiggart.

The Swiggarts’ first placement call in 2012 was for 18-month-old twins and their 3-year-old sister. Because fertility treatments had prepared them for the possibility of multiples, they agreed to take the twins but weren’t sure they were ready for three children. Three weeks later, the older sister moved in, too.

Swiggart calls their first foster experience amazing, including the children’s reunification with their biological parents. Though at the time it was hard to let go of the three little girls who’d captured their hearts, Swiggart knows it was the best ending to their story.

“We had to put bias and selfishness aside and take a look at the whole picture,” said Swiggart.  “We got to see what a good reunification looked like.”

The Swiggarts’ second placement was drastically different. Another sibling set of three, this time school-age children, stayed with Tammy and Russell for about a year. Swiggart quickly realized she didn’t have the appropriate training to deal with the siblings’ emotional trauma.

“We saw signs the oldest was getting into self-harm,” said Swiggart. “I was calling our worker, reaching out and asking for more training.”

Eventually, the sibling set had to be moved and the Swiggarts closed their home with the Oklahoma Department of Human Services, grieving what they thought might be the end of their foster care journey.

It was Angels Foster Family Network, and the organization’s HALO project, a 10-week intensive outpatient intervention for children in foster care or adopted who are challenged in forming attachments, that rejuvenated them.

“[HALO] is what I was asking for, and they [former foster kids] wouldn’t have had to move out if we had just known,” said Swiggart. “My heart is sad about that, but I asked the right questions and pressed as much as I could at that moment.”

In addition to providing trauma-based therapies for children, HALO offers parents training on how trauma changes a child’s biology and physiology, helping them understand why traditional parenting methods may not work. Parents learn new methodologies for everything from behavior modification to everyday conversation, attachment theory and principles and sensory processing. Support groups are facilitated by a clinician and parents learn and practice play therapy techniques designed to empower and connect their families. Children benefit from social groups, individual therapy, speech and occupational therapy and comprehensive assessments and evaluations.

“You get concrete evidence for why their brains work differently and why traditional parenting isn’t the most effective in the majority of situations,” said Swiggart. “If I have more tools like this, I can reach more kids, meeting them where they are.”

And that’s exactly what the Swiggarts have done, reopening their home through Angels and fostering a total of 17 kids. Tammy and Russell were awarded Angels’ HALO Award in 2018 for their dedication to Oklahoma children. But Swiggart credits the team at Angels for investing deeply in their families.

“They can feel if I’m having a rough day through a text message and our social worker will say she’s bringing dinner to us,” said Swiggart. “That’s not special to me. The caseloads for our workers are so much smaller that they have time to invest in the non-necessary things.”

The Swiggarts’ first placement with Angels was a set of newborn twins. Though they attempted to build a relationship with the biological parents, parental rights were eventually terminated and the Swiggarts adopted Olivia and Avery.

“I keep tabs on [the biological mom] as much as I can,” said Swiggart. “When they’re older, if they want to track her and their siblings down, I’ll have as much record as I can for them.”

After the twins’ adoption in June 2015, the Swiggarts took short-term placements, primarily kids who were close to reunification and needed a foster home briefly or those who were sick and needed care until they could be placed with siblings. With one of those placements, Swiggart bridged with a young mom, changing their future plans.

“I asked Russell, ‘what if we could have helped her when she was pregnant the first time?’” said Swiggart. “I started getting a heart for teens, but it can be scary to have babies and bring a teenager in.”

The Swiggarts and their caseworker considered what fostering a teenager would entail. Swiggart admits she was tired from fostering children age 4 and under for four years, and the idea of fostering a more independent child, who didn’t need help brushing teeth or buckling a car set, was appealing. Though apprehension caused them to drag their feet, they accepted a placement for a teen and realized she was just as afraid of the unknown as they were. The twins’ immediate ease and fascination with their new teen foster sister gave everyone a sense of comfort. After providing short-term respite care to two more teen girls, the Swiggarts made an unexpected immediate connection with one, Randy, who would eventually become their third adopted daughter in 2017.

“Everyone thinks Randy came first, but it was the twins,” marvels Swiggart. “It’s unconventional, but I love the unconventional.”

With the knowledge and resources she’s gained from the HALO program, Swiggart realized there’s not much difference in parenting a toddler and a teen as far as helping them manage trauma and providing comfort.

“We all want to feel validated and heard, whether 4 or 15,” said Swiggart.

Though it can be easy to fall into the trap of blaming biological parents or the foster care system or even previous foster families for a teen’s inability to feel safe or a toddler who experienced food anxiety because she was malnourished, Swiggart has realized that does nothing to improve the situation.

“That gives me a peace that I don’t need anybody to be mad at,” said Swiggart.

As Swiggart says when she speaks on behalf of Angels or talks to potential foster parents, parenting kids with trauma sounds scary, but every parent she knows has had scary moments. When potential foster parents tell her they feel they’re not even successfully parenting their own kids and couldn’t possibly meet the needs of kids from hard places, or who feel their messy family could only hurt a traumatized child further, she says it’s the honestly about those imperfections that normalizes the situation for a child whose biological parents didn’t have it all together, either.

“Kids from hard places often feel weird or different, so the fact that we embrace the weirdness gives them a sense of comfort,” said Swiggart.

Editor’s Note: For a realistic look inside the everyday lives of a metro foster family, follow Tammy Swiggart on Instagram @confessionsfromfostering. 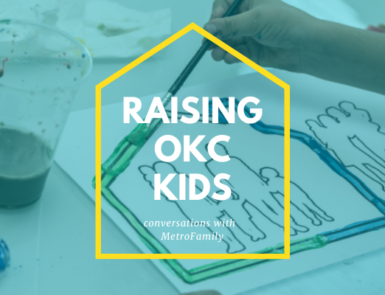