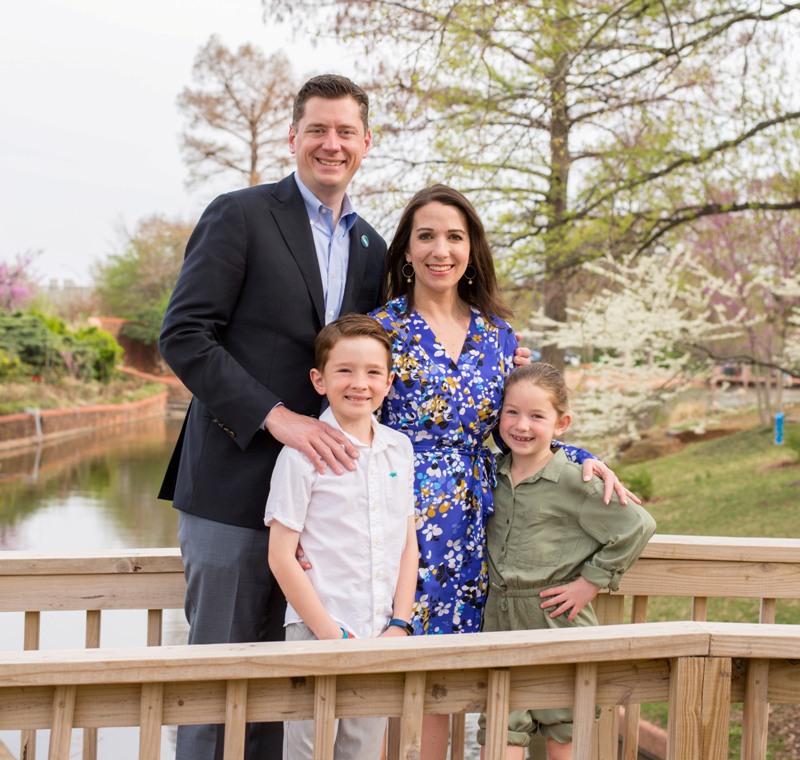 When Oklahoma City Mayor David Holt took office last April, he became the youngest mayor the city’s had in almost 100 years. He was elected with 78.5 percent of the vote, the largest percentage achieved by a nonincumbent mayoral candidate since 1947.

Born and raised in Oklahoma, Holt went to Washington D.C. for college, where he met his wife. They married in 2003 and Holt began working for the White House under President George W. Bush. In 2004, they moved back to Oklahoma for his wife to start law school at the University of Oklahoma. The couple stayed in Oklahoma City, with Holt eventually serving as Mayor Cornett’s chief of staff for five years. His son, George, is 9 and his daughter, Margaret, is 7.

Holt has clearly become a strong advocate for improving Oklahoma City and cares deeply about his community, but the husband and father of two also has big shoes to fill at home. We sat down with him to hear how he’s juggling everything.

Has being mayor impacted you as a father at all?

It certainly has. I’m not sure my next door neighbor even knew I was a state senator back when I was one because that’s not the kind of job that changes how you live. But being mayor changes everything in your life. People tend to care who their mayor is so the total loss of anonymity extends to my family in some ways. But it’s been really positive. They’re at an age where they think it’s cool because we get some great opportunities. They were on stage with me at Opening Night to count down to midnight and they were the first kids to ride the Streetcar. But it’s also really important to us that no one ever treats them differently because of my role. Our worst nightmare would be someone saying they treated them worse or better because they are the mayor’s kids.

Has being a father impacted you as mayor?

Fatherhood has definitely changed the way I serve the city. Any time you’re in public service and you’re also a parent it gives you a different perspective. You’re simply more conscious of the issues that face families and kids. I’m not saying that people without kids can’t be conscious of those issues but it’s unavoidable when you have kids. It influences the things I’m passionate about. It gives me an added empathy for the challenges families face. We live in Quail Creek and my kids go to Quail Creek Elementary so I am very aware of the issues facing Oklahoma City Public Schools right now. The mayor doesn’t get to run the schools, but I have kids in school and so do my peers. I’m the first mayor in a while who is really close with that generation of people who are choosing where to live based on schools so that’s a unique perspective I bring to the office.

Your wife is the chief operating officer of the Office of Juvenile Affairs for the state of Oklahoma. How do you find balance at home with you both having such demanding roles?

Rachel has a big job being the number two person of the 700-employee state agency that deals with juvenile delinquents. She was an assistant district attorney when George was born. She left the workforce then and stayed home until Maggie was 2 or 3. I’m just really proud of her that she was able to have it all. She was able to spend that time with our kids but it hasn’t held her back in her professional career and she’s able to achieve at such a high level. And despite the professional demands, we’re pretty active and we’re a really tight-knit family. People think I’m out every night but I say no to most things in the evenings because we cherish that family time

What I hope my son learns 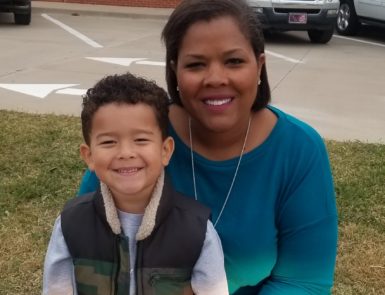 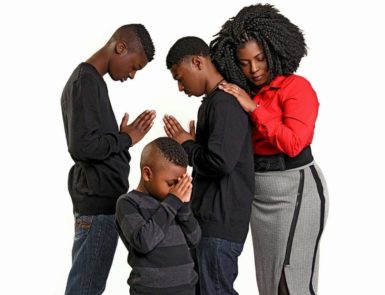