I Should Have Seen It Coming - MetroFamily Magazine 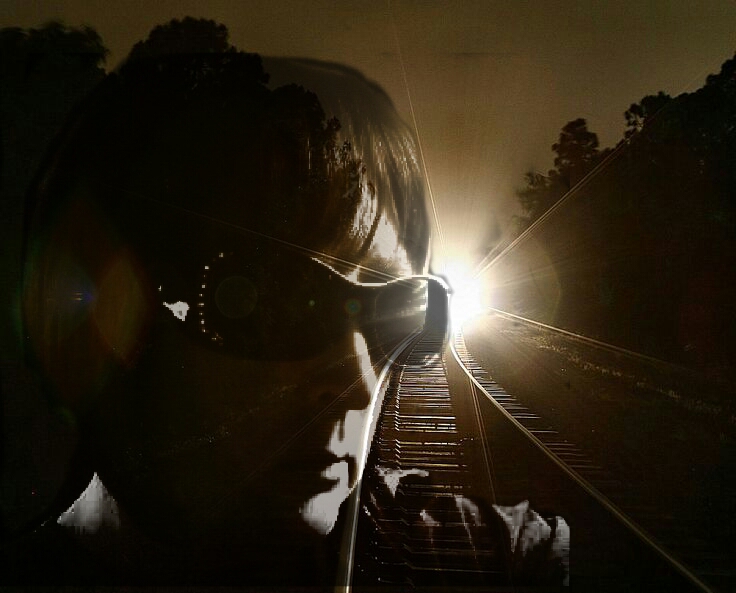 You know those stories you start hearing as you get older? The ones that start out, “When you were born,” “When I was pregnant with you,” or “As a baby, you used to”? The ones that made your cheeks turn a shade of crimson red that only a parent or significant other could truly appreciate.

While my story has some of the same story lines, it has more plot twists than a badly written script for a movie of the week. I can assure you, from stories told and sources checked, it’s true. It would definitely qualify for a David Letterman Top 10 List; now, if he’d only believe it.

The story isn’t so much about my beginning though, but how much it played a role into now. To summarize the start Flash Card Style: Can’t have children. Did. No. 3 coming. Wait. No heartbeat.  Sorry. Go home; wait. Check again. Sure? Yes. OMG. It’s a girl! Tiny. Fighter. Please check. Can’t be. Surgery. Pneumonia. Stopped breathing. Vegetable. Yes, the doctors informed my parents that I would never be anything more than a vegetable.

From that beginning, grew my love for the “underdogs,” the “runts,” the ones that everyone else saw as less than. Whether it was runt in a litter needing extra attention, food, cuddling or a sibling feeling ignored, I just naturally gravitated to the downtrodden. I wanted to leave a feeling that no one was ever less than.

My first babysitting job should have been the first true clue. Those two boys were bursting with energy and the house showed it.  There was no sitting down there; it was on demand running. The next several assignments, though varying in the challenges they offered, were no less demanding of my energy and my patience. Each had its on own unique story behind it. Each was unlike the other. All intertwined to become a little piece of me.

My first real job tackled a different kind of underdog at first, me. I was still so incredibly shy that the mere thought of asking for the application was crippling. Dad knew the manager and he was willing to take a gamble. Before long, I was stepping out of my shell more. I was also seeing more that society deemed less than. The elderly gentleman, deaf and mute, whose brother was president of a local bank. The young businessman that always appeared to need attention until I realized him “clearing his throat” was a medical issue. The 2-year old that found himself in a foster home, torn away from his sister and his family. Each one had a place in my heart; they do still today.

A few years later and a new job had me enjoying nights and weekends off. A few personal life lessons had hit deep. A fresh start and a new perspective in faith came at a church I had recently visited. It brightened a spot in my spirit that had long been dark as if breathing life into a dying body. The music was upbeat. I could feel it within me instead of just counting the 4:4 beat and wondering if we had trudged enough through it to be done.

Taking a daring step in the bravery I had gained at my first job, I sought out the group director and was able to join the Contemporary Music Group that provided the music for Saturday evening church. This freed up my Sunday mornings. It also afforded me the opportunity to take an additional step and assist in a preschool Sunday School program that took place while parents and older siblings were in church.

One of the first introductions I received was from a mom whose young son was apparently quite a handful the year before. She told me, almost despairingly, that if I had any issues with him I was welcome to put him up in the nursery “because that is what they did last year,” My heart sank.

Once again, I was seeing the “runt” being pushed aside even if only in past tense. This time was going to be different. This year I could do something about it. I quietly set out on a goal. I soon learned how much of a challenge he would be, but I was not giving up. Things that made other adults angry, made me laugh. Actions that would have been deemed as disobedience, I saw as seeing the world differently. While he sometimes led, I guided the journey while we were together for that short amount of time.

One day I sought her out after class and told her how much I enjoyed having him in class. Her mouth fell instantly open only to catch herself and ask,” My child. You mean my child, right?”

I joyfully responded, “Yes.” The smile on his mom’s face said it all.

Each job, each volunteer position after that played a role; some more than others. Each left a quiet imprint. Remembering some of the things I’d learned, holding onto the things that mom and dad had taught me, and finally, listening to the teachings of those I had met along the way.

The story never started connecting until the day I was conversing with a young lady on the subject of life’s turns and twists. Though totally different health issues, we both had surgeries very early in life. We further spoke on how we thought learning more about those medical issues left an impact on our lives. That was just the beginning of the story. Missing the road signs along the way and not having a map made for quite a journey. I still stop and think that I should have seen it coming.

Everyone has a story. What’s yours? 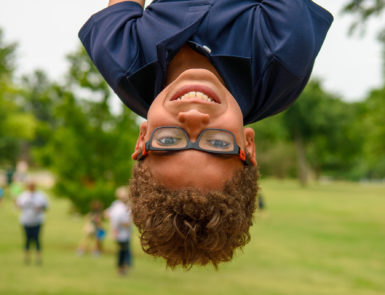 Embracing Neurodiversity in the Classroom