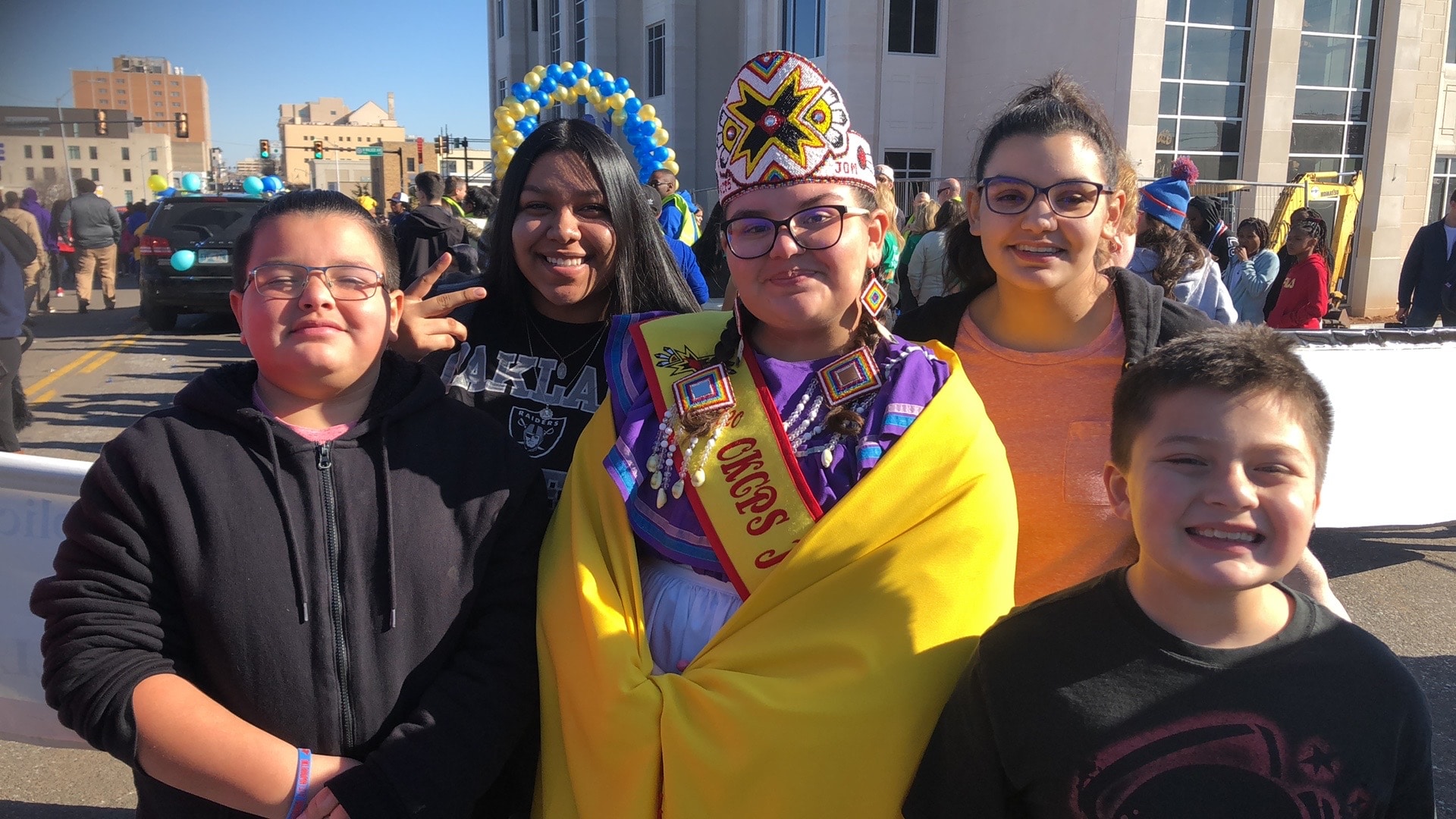 Alyssa Rubio knows what it means to persevere, one of many characteristics indicative of her Chickasaw heritage. From her intentionality in understanding her culture to her desire to teach others, the 13-year-old’s pride in her roots is infectious, and she’s proven over the past several years just how hard she’s willing to work to share the love of her tribe with others.

After years of study about Chickasaw history, language and traditions, Alyssa aspired to become the OKCPS Johnson O’Malley Princess, representing Native American Student Services across the district and around the state. Preparations for the pageant are rigorous, with students required to learn phrases in their Native language, sing Native songs, answer interview questions and proudly wear Native regalia.

The first time Alyssa entered the competition she didn’t win, but that didn’t stop her from trying again.

“The first time she got nervous with the language and had a hard time,” said mom Christie Rubio, an OKCPS Native American elementary adviser. “But the second time she was really determined. I’m proud of her ambition because she is really proud to be Native.”

Participants are judged on how well they know facts about their tribe, their ability to articulate who their role models are and their demonstration of their language. Even though Alyssa says her performance was not perfect, she remained confident and poised.

In the excitement of the crowning announcement, Alyssa at first didn’t realize she’d won the title.

“I thought they said the other girl’s name and I got second place again,” said Alyssa. “I was kind of sad that I didn’t win but happy for the other girl. But then [when I realized I’d won] I was really emotional.”

OKCPS Native American Student Services offers Native students like Alyssa unique opportunities to connect with their heritage and learn about all the tribes that have shaped Oklahoma history. Students spend class time learning Native languages, songs and traditions. In addition, students are provided academic support, assistance with school supplies and uniforms as needed and college and career preparation.

Any student with a tribal enrollment card or Certificate Degree of Indian Blood documentation is eligible to receive services.

Christie Rubio participated in the program as a child, and now she provides services for OKCPS elementary and middle school students, from ensuring kids who need transportation have it to readying kids to compete in Oklahoma History Challenge Bowls, which Alyssa has proudly participated in.

Alyssa is also active in the student art show and Resonate youth dance troupe and volunteers at the annual OKCPS Stomp Dance and Powwow.

At monthly cultural nights, students and families enjoy fellowship and classes in tribal language, stomp dance and beading, one of Alyssa’s favorite activities. Beading didn’t come naturally to her at first, causing initial frustration and a lot of finger pricks. That determined spirit wouldn’t give up, though, and now Alyssa is a pro, enjoying making earrings best.

Alyssa’s strength is also displayed on the volleyball court, where she excels in the middle back position and helped her team win first place in the OKCPS All City tournament. She loves to sing and dance, with ballet and hip hop her current favorite styles. 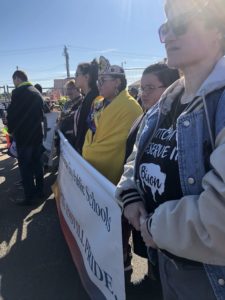 As the 2019-2020 JOM Princess, Alyssa travels the state to attend events and powwows, opportunities to experience a variety of other tribes and cultures. She led the OKCPS contingent marching in Oklahoma City’s Martin Luther King Jr. parade and is looking forward to participating in the annual Red Earth Festival this summer.

“Alyssa is a wonderful role model by staying active in cultural, extracurricular and school activities and maintaining an awesome GPA,” said Werito. “She steps up to the occasion when she is asked, such as singing in front of a crowd or serving elders. She is not afraid to ask for help and is eager to learn and share all she can about her Chickasaw culture.”

Alyssa has spent time learning and understanding her tribe’s stomp dance traditions, through which her mom says dancers pray to their creator and connect to the spiritual world.

“Other people might think it is just people talking and dancing around a fire, but there’s really meaning toward it,” said Alyssa.

In addition to helping other Native students connect to their heritage, Alyssa wants to educate the community about Native Americans’ impact on the state. She hopes that understanding will lead to greater respect for tribal heritage and cultures.

“When I had my dress on, some people called it a costume,” said Alyssa, an example of one tradition she hopes to educate community members about. “It’s not a costume, it’s regalia. It’s a piece to really show who you are, and we are honored to be wearing it.”

Alyssa and mom Christie say there’s a lot to learn for everyone, including the two of them as they strive to better understand other tribes around Oklahoma.

“I’m proud to be Native American because you get a bigger, stronger family,” said Alyssa. “All Native Americans come together and treat you as their own.” 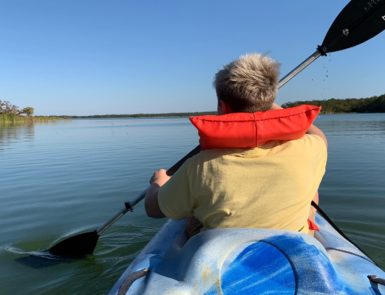 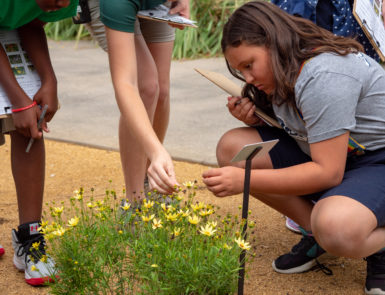 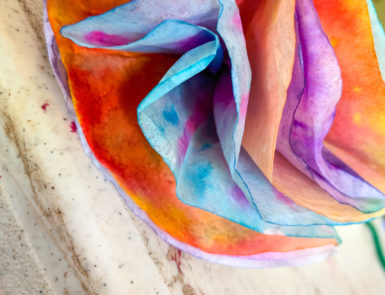