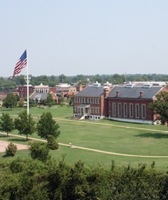 Here’s a family goal for the new year: visit all of the U.S. National Parks.

A tough challenge considering that if you attempted to visit one a year, you’d have to live to the ripe old age of 397 to visit all of them. But Ken Salazar, who oversees the U.S. National Park Service as Secretary of the Interior, hopes free admission will give you incentive to consider visiting at least a few.

During 2012, Salazar is promoting National Park Fee-Free Days, encouraging families to experience at least some of the 84 million acres of public land, 4.5 million miles of public shoreline and thousands of historical landmarks preserved for you by the U.S. National Park Service.

“From Independence Hall to our newest national park, the Martin Luther King Jr. Memorial, our national parks tell the story of America, from the beauty of our land to our struggle for freedom and justice,” Secretary Salazar said. The Ft. Smith National Historic Site, located east on I-40 at the Oklahoma/Arkansas border, is certainly a prime example: an historic location that has been the setting in numerous Old West films (think True Grit.) So, why not take Salazar up on his invitation and put this park on your “must do” list this year?

While Indians had their own police and courts, they had no jurisdiction over non-Indians. Outlaws found Indian Territory, now Oklahoma, a perfect place to hide from U.S. law enforcement—so they thought. The outlaws didn’t count on one now historically-famous Judge Isaac C. Parker who presided over the U.S. Court for the Western District of Arkansas. Under his jurisdiction, deputy marshals were sent into Indian Territory to find and arrest these outlaws for their day in federal court.

Judge Parker presided for 21 years and became known as the “Hanging Judge” for sentencing to death 160 people who ultimately met their fate at the Ft. Smith gallows. Now, visitors from around the world come to visit this unique location that played an important role in taming the Old West.

The Park and Grounds

When visiting the park, you’ll start at the Visitors Center, located in the former military barracks/courthouse/jail building. Park Ranger Pat Schmidt recommends the 15-minute introductory film that “gives a great overview of history and perspective” to the site. For example, visitors learn why outlaws called the original jail “Hell on the Border” before Anna Dawes, daughter of a Massachusetts senator, visited the jail and wrote an article about the deplorable conditions leading Congress to approve funds for construction of a new jail in 1888.
Exhibits on the fort’s military personnel, the Trail of Tears (the name given to the deadly march of Indians from their southeastern American homelands to Indian Territory), Parker’s courtroom and two jails are included at the Visitor’s Center. On the site grounds, visitors can explore the first fort, the Trail of Tears Overlook on the Arkansas River, the military’s Commissary building and reconstructed gallows.

Schmidt explains that children of all ages are welcome to participate in the Junior Park Ranger Program. Intended for children ages 5 – 12, the program gives young visitors an interactive and educational way to tour the site. The free, age-appropriate Junior Park Ranger activity booklets are available at the Visitor’s Center or can be downloaded on the park’s website prior to visiting.

Located in downtown Ft. Smith, the Ft. Smith National Historic Site provides a convenient weekend or summer family getaway. A few restaurants are located within walking distance of the park including an old-fashioned malt shop. Picnic tables are provided near the main parking lot for those wanting to eat lunch or snacks on the grounds.

The Visitor’s Center is open 9:00am – 5:00pm daily, except Christmas and New Year’s Day. If not attending on a National Park Fee-Free Day, the entrance fees are reasonable at $4 for individuals 16 years old and above (15 and under are free).

“Whether or not it’s during one of the 17 fee-free days, I encourage everyone to visit a park near them and enjoy the remarkable landscapes and historical and cultural sites that are unique to our great country,” Salazar said. If you’ve never been to a national park or haven’t visited one recently, make 2012 your year and the Ft. Smith National Historic Site your first park destination.

Admission will be free to participating U.S. National Parks on the following days in 2012: 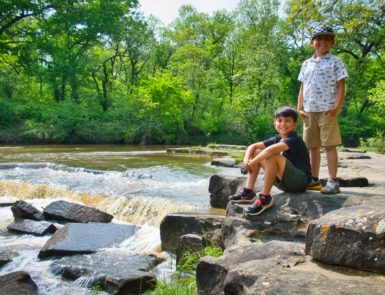 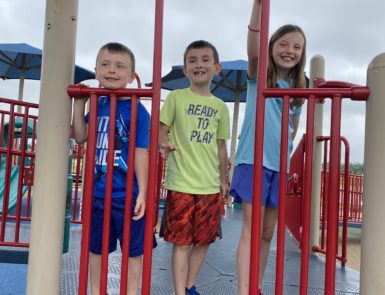 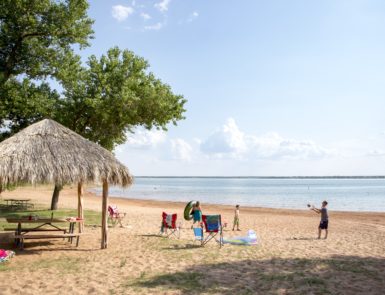