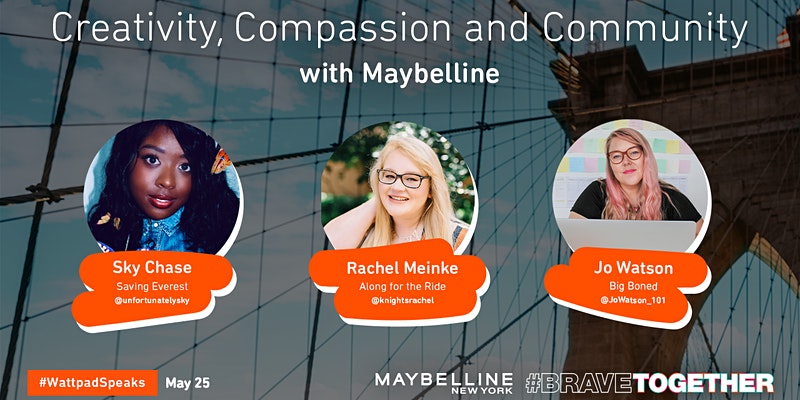 In honor of Mental Health Awareness Month, Wattpad and Maybelline are hosting an intimate virtual conversation with Jo Watson (@JoWatson_101 / Big Boned), Sky Chase (@unfortunatelysky / Saving Everest), and Rachel Meinke (@knightsrachel / Along For the Ride). Moderated by Wattpad’s Grace Kabeya, this intimate, unfiltered discussion will explore how readers and writers on Wattpad can be #BraveTogether, normalize mental health issues, use creativity to facilitate wellbeing, and build communities of compassion around our shared experiences. A 30-minute panel will be followed by a Q&A.

Have a question for Jo, Sky or Rachel? Tweet @wattpad with the hashtag #WattpadSpeaks for a chance to have your question answered during the panel.

Jo Watson (@JoWatson_101) is the bestselling author of over nine romantic comedies that were originally published on Wattpad and have now been translated into six different languages. Her first novel, Burning Moon, won a 2014 Watty Award for being one of the site’s most read titles and she has since accumulated over 50 million reads on the platform. Jo is a Depeche Mode devotee and lives with her husband and son in South Africa. Her novel Big Boned (270k reads) will be published by Wattpad Books in Fall 2021.

Sky Chase (@unfortunatelysky) is a young author who grew up in the vibrant city of Pittsburgh, Pennsylvania. She’s been telling stories since before she could read, but when she joined Wattpad, she found a safe place to create and a platform on which she could advocate for mental health. Her debut novel Saving Everest (20m reads) was published by Wattpad Books in Fall 2019, and the paperback version will be published in Fall 2021.

Rachel Meinke (@knightsrachel) has been posting her stories on Wattpad since 2011, garnering over 300 millions reads, and several Watty Awards. Rachel is a graduate of the University of Central Florida, hoping to teach the young minds of the next generation. Her book Along for the Ride (27.6m reads) will be published by Wattpad Books in Summer 2021.

Grace Kabeya is a Toronto-based editor and book hoarder. Hailing from the Master of Publishing program at Simon Fraser University, Grace has worked in various parts of the industry, including agenting, academia and tech. She is the Account Manager for Wattpad Studios, where she works with partners in the publishing and entertainment industries worldwide. Grace is also the founder of The Black Collective, a monthly virtual hub for Black folx all over. You will not find her without a book — she is currently re-reading all of Jane Austen’s oeuvre! 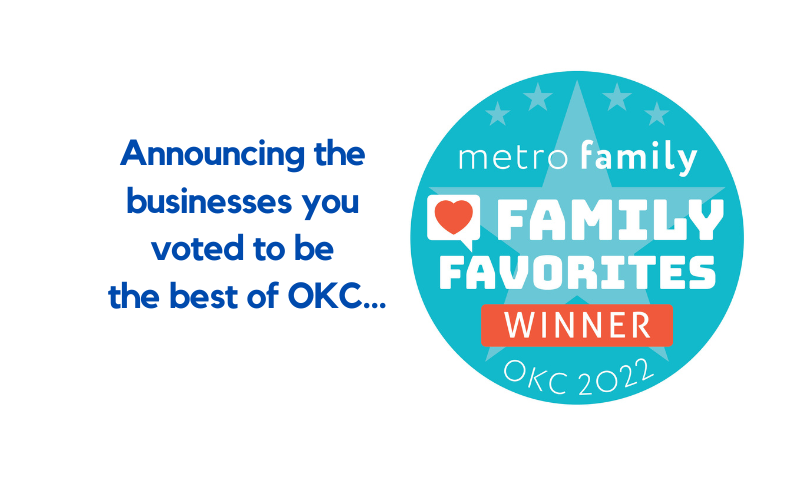