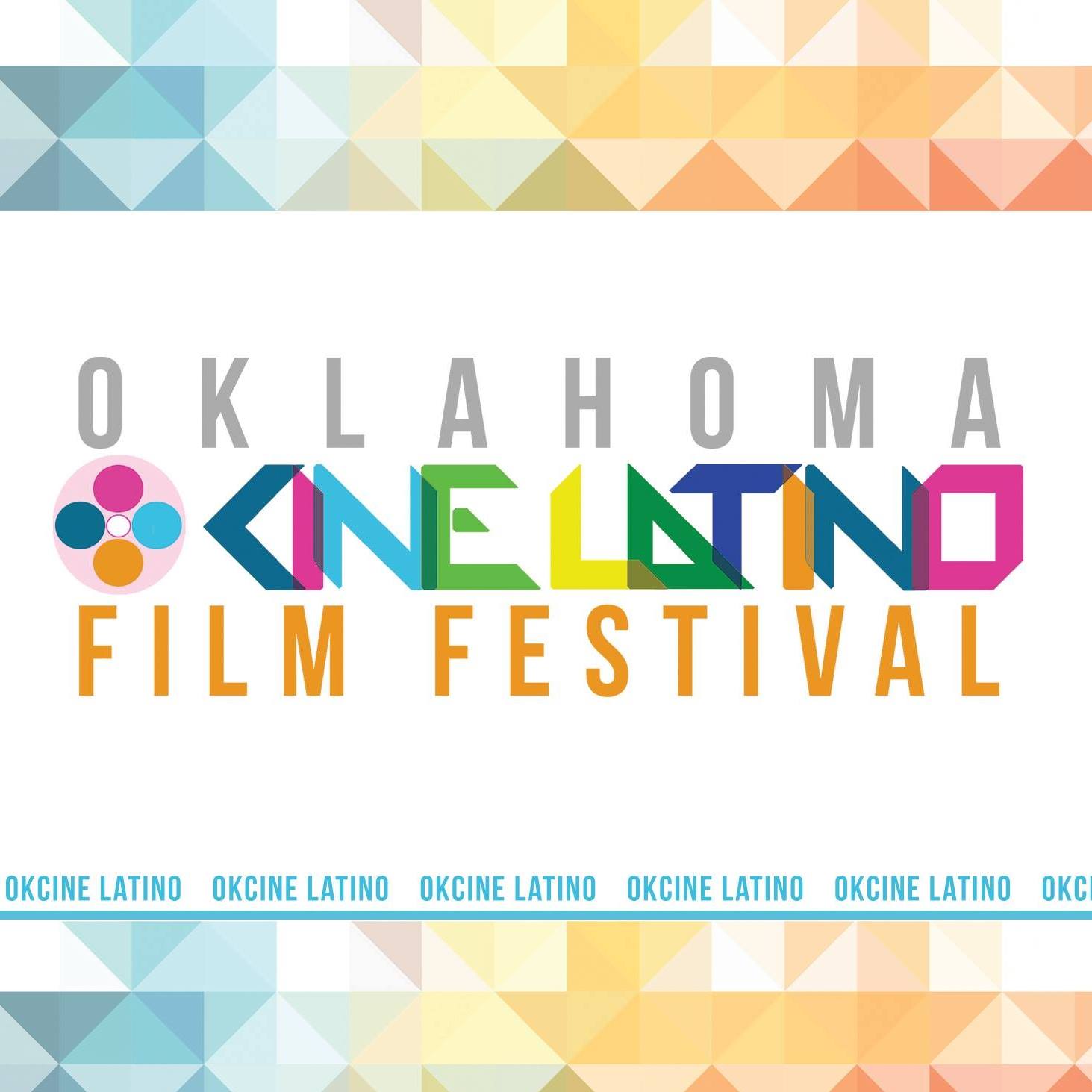 Features a variety of feature films, documentaries and short films from local and international filmmakers as well as short films created by teams of high school students through the OKCine Latino Youth Film Institute. Opening night will be held at the Yale Theater and tickets are $30.

On Friday night, enjoy the captivating films from a variety of filmmakers - from those up & coming to the well-established individuals. This night will highlight local and international filmmakers from around the United States, Mexico, and Latin America. The students of the OKCine Latino Youth Film Institute Class VI will also be presenting the short film they completed as they worked through the 4-week workshop course.

The next two days are free, open to the public and will include screenings of the compelling films and documentaries that were submitted for our festival. There will also be a filmmakers panel to further engage the community with the film industry as they share more about their experiences, behind the scenes of their films, and more.

The film screenings at Capitol Hill Library are free. 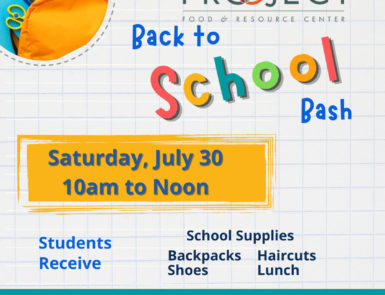 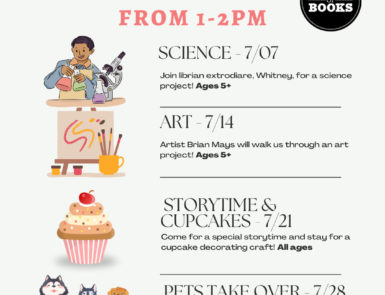