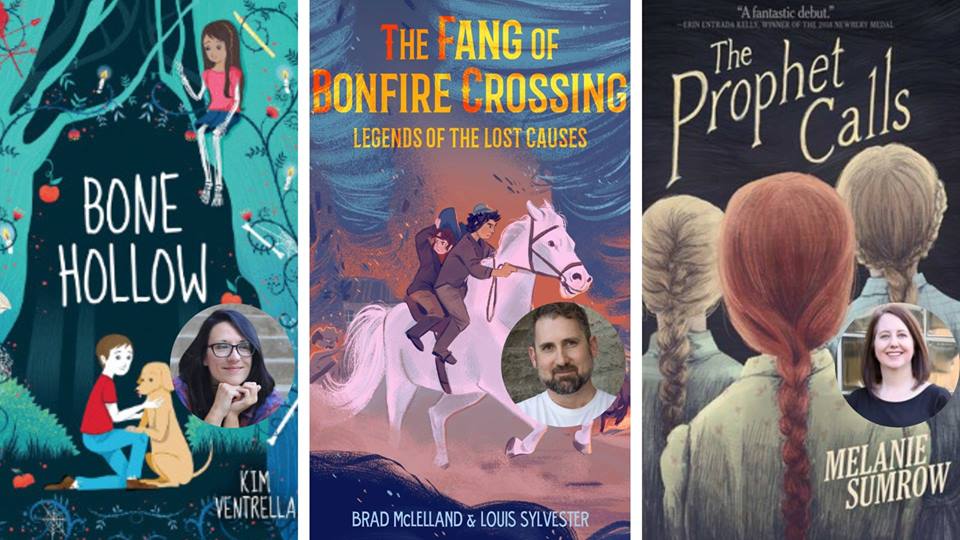 We are so excited to host a very special middle grade author panel with authors Kim Ventrella, Brad McLelland, & Melanie Sumrow! Kim will sign copies of her book, Bone Hollow, Brad will sign copies of his book, The Fang of Bonfire Crossing: Legends of the Lost Causes, and Melanie will sign copies of her book, The Prophet Calls, on Saturday, March 9 starting at 1:00 pm. In order to reserve a line number for the signing part of the event, please purchase a copy of ONE of the authors new books online (https://www.bestofbooksok.com/event/middle-grade-author-panel-authors-kim-ventrella-brad-mclelland-melanie-sumrow-march-9) or by phone at (405) 340-9202.

Bone Hollow
Gabe is dead, though it takes some time for him to realize it. He flees into Bone Hollow and befriends a mysterious girl named Wynne, who disappears for long stretches of time. After a suspicious Gabe follows her, he makes a mind-blowing discovery.

The Fang of Bonfire Crossing: Legends of the Lost Causes
In an 1850s' Wild West filled with supernatural beasts and magic-wielding outlaws, Keech and his band of fellow orphans, seeking revenge for their killed families, search for Bonfire Crossing, the Osage land that holds clues to the whereabouts of the all-powerful Char Stone.

The Prophet Calls
Gentry Forrester feels lucky to live among God's chosen people in the Prophet's compound, but after music is outlawed, Gentry and her older brother, Tanner, sneak out of the community. When they return, the Prophet exercises his control.

Kim Ventrella is a children's librarian, and a lover of weird, whimsical stories of all kinds. She lives in Oklahoma City.

Born and raised in Arkansas, Brad McLelland spent several years working as a crime journalist in the South before earning his MFA in creative writing from Oklahoma State University. A part-time drummer and singer, Brad lives in Oklahoma with his wife, stepdaughter, a mini-Aussie who gives hugs, and a chubby cat who begs for ham.

Melanie Sumrow received her undergraduate degree in Religious Studies and has maintained a long-term interest in studying world religions. Before becoming a writer, she worked as a lawyer for more than 16 years, with many of her cases involving children and teens. Melanie lives in Dallas with her husband, her daughter and one very spoiled dog.

Groundhog Day Celebration at the Gardens 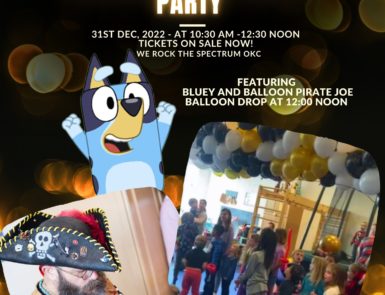 Noon Years Eve Party at We Rock the Spectrum

Every Color Soup at Myriad Gardens 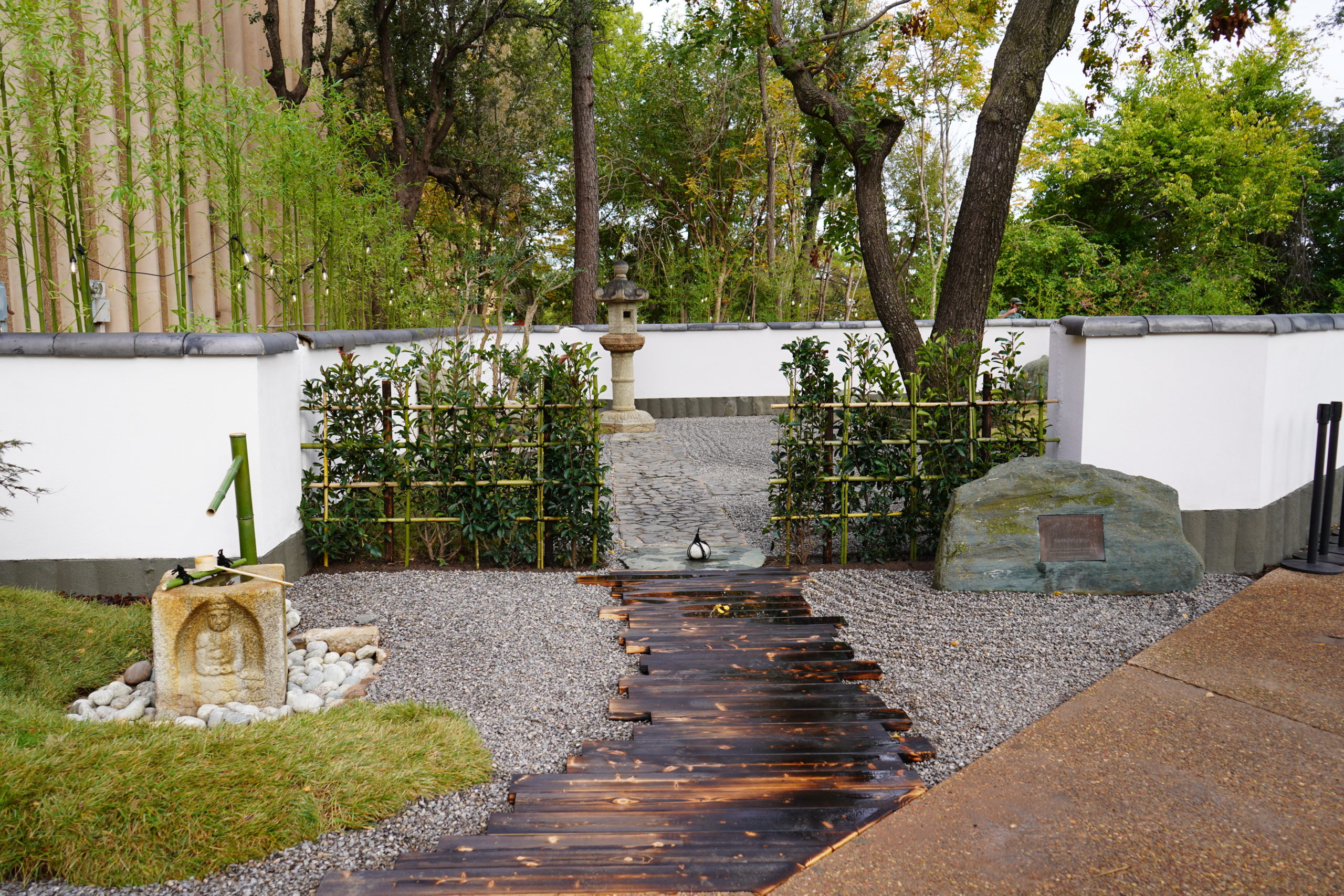 Science Museum Oklahoma is a consistent winner of our Family Favorites “best of” contest that honors family-friendly businesses and services voted on by you, our readers. Even though the museum is an annual favorite, there are a few things you might not… READ MORE