Mayor-elect Holt will take the oath of office at 8:30 a.m. in the Council Chamber on the third floor of City Hall, 200 N Walker Ave.

A virtual open house will begin at 2:30 p.m., as Mayor-elect Holt hosts a live tour of his office.

Mayor-elect Holt will then host a come-and go reception from 4:30 to 6:30 p.m. in the Meinders Hall of Mirrors at Civic Center Music Hall, 201 N Walker Ave., featuring light appetizers from local restaurants and music from Born In November.

Mayor-elect Holt will make remarks at 5:30 p.m. during the event, which is open to the public with no RSVP required. 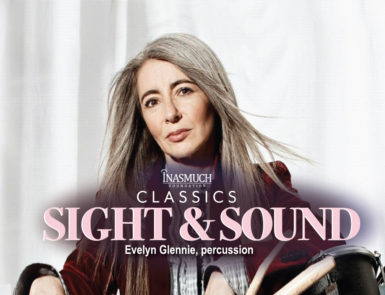 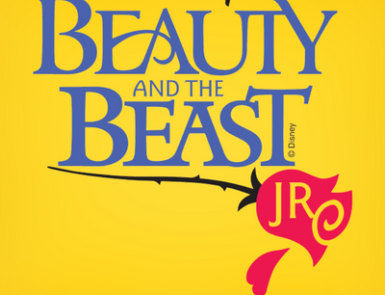