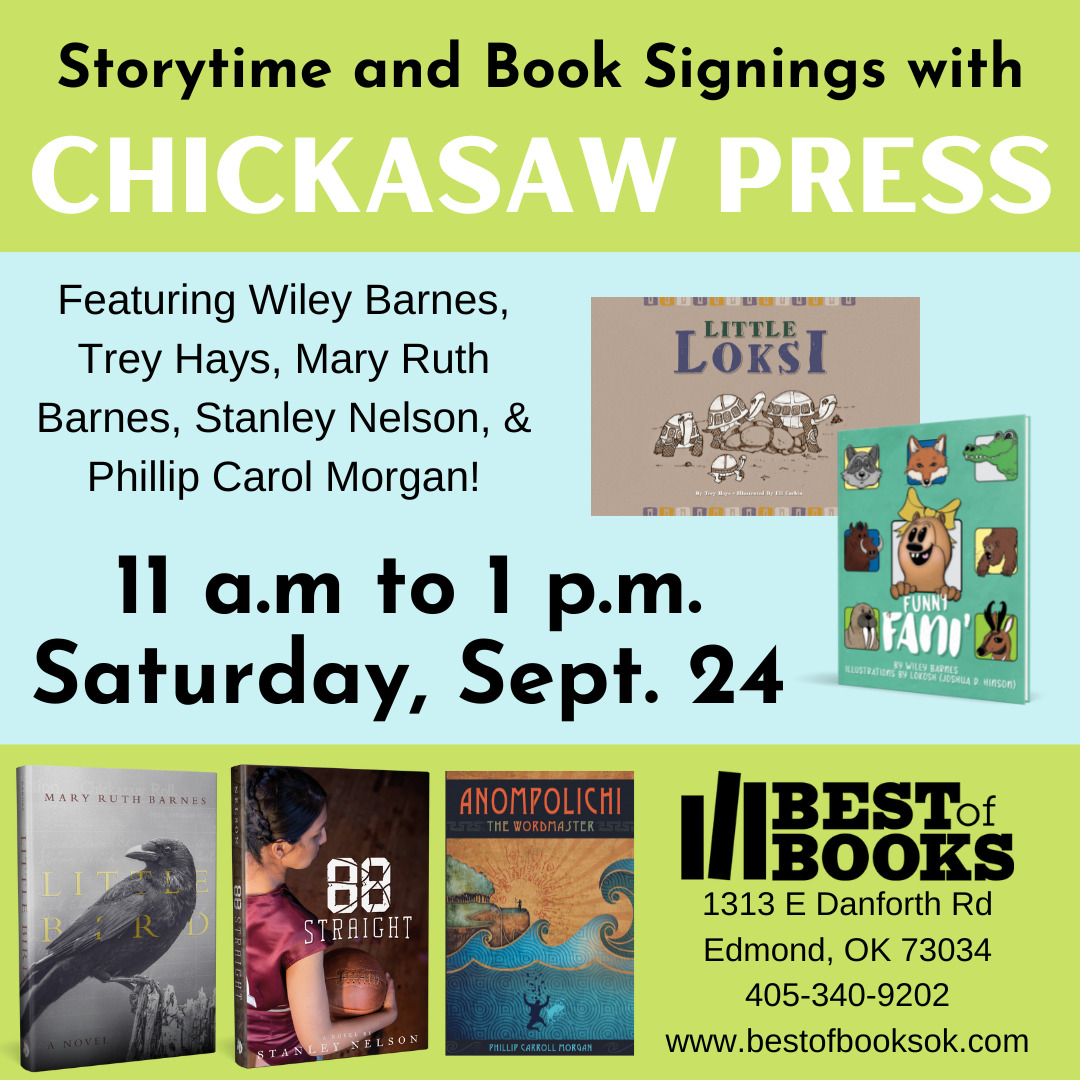 Features storytime and book signings by authors from Chickasaw Press.

Wiley Barnes, a Chickasaw citizen, holds a bachelor’s degree in journalism from Oklahoma State University, and has spent twenty-one years forging a career in the publishing industry, and the last fourteen years with the Chickasaw Nation. Barnes is the author of the non-fiction children’s book, C is for Chickasaw, which received a Gold Benjamin Franklin for Best New Voice: Children’s/Young Adult, a Bronze Moonbeam for Multicultural Nonfiction Picture Book, was an Oklahoma Book Award Finalist, and was adapted into an app in 2017, followed by a coloring book in 2018. Funny Fani' is Barnes’s second children’s title. He lives in Ada, Oklahoma, with his wife and two children.

Trey Hays grew up in Tishomingo, Oklahoma, and has been heavily involved with theater, including productions at Murray State College in Tishomingo, East Central University in Ada, Oklahoma, Tishomingo’s Way Off Broadway Players, and Ada Community Theater. He enjoys, singing, playing the Native American flute, ukulele, guitar, and leading group drumming activities. He also has a love for wildlife and enjoys spending time outdoors. He currently teaches general music at Tishomingo Elementary and believes that fostering a love of music and creative expression makes the world a better place.

Mary Ruth Barnes is a Chickasaw artist, teacher, and writer. She graduated with a bachelor’s degree in English from North Carolina State University, and received her master’s degree in education from Montana State University. In 2015, Barnes was named the Chickasaw Nation Dynamic Woman of the Year and in 2019, received the Women in the Arts Recognition Award from the Ada, Oklahoma chapter of the Daughters of the American Revolution. In 2017, she retired from her years of service with the American Cancer Society. Barnes is a long-time equestrian and likes to spend time with her husband, Mike, at their Oklahoma ranch. She enjoys painting and writing, and her short stories have been featured in The Journal of Chickasaw History and Culture. Little Bird is Barnes’s debut into the world of historical fiction and her first full-length novel.

Phillip Carroll Morgan (Choctaw/Chickasaw) is an award-winning author of three Chickasaw Press titles: Chickasaw Renaissance and Riding Out the Storm: 19th Century Chickasaw Governors and Their Intellectual Legacy, and co-author of Dynamic Chickasaw Women. Anompolichi: The Wordmaster is Morgan’s first novel for White Dog Press. Dynamic Chickasaw Women won the Independent Publishers Book Awards’ Gold Medal for Mid-West Regional non-fiction in 2012, and Riding Out the Storm won the Gold Medal in that category in 2014. Poetry by Morgan appears in The Fork-in-the-Road Indian Poetry Store, which won the Native Writers Circle of the Americas First Book Award for Poetry in 2002. He also co-authored Reasoning Together: The Native Critics Collective, a conversation between leading experts in Native American literature. He holds a master’s degree and a doctorate in Native American literature from the University of Oklahoma. 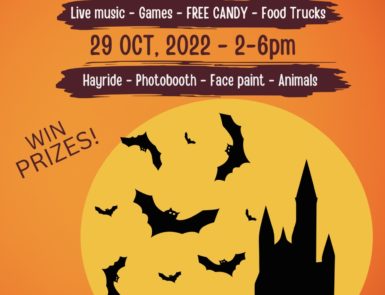 FREE Trunk or Treat at The Venue at Freedom Farms 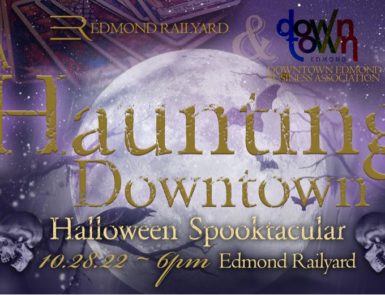 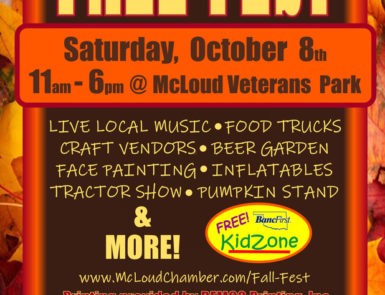 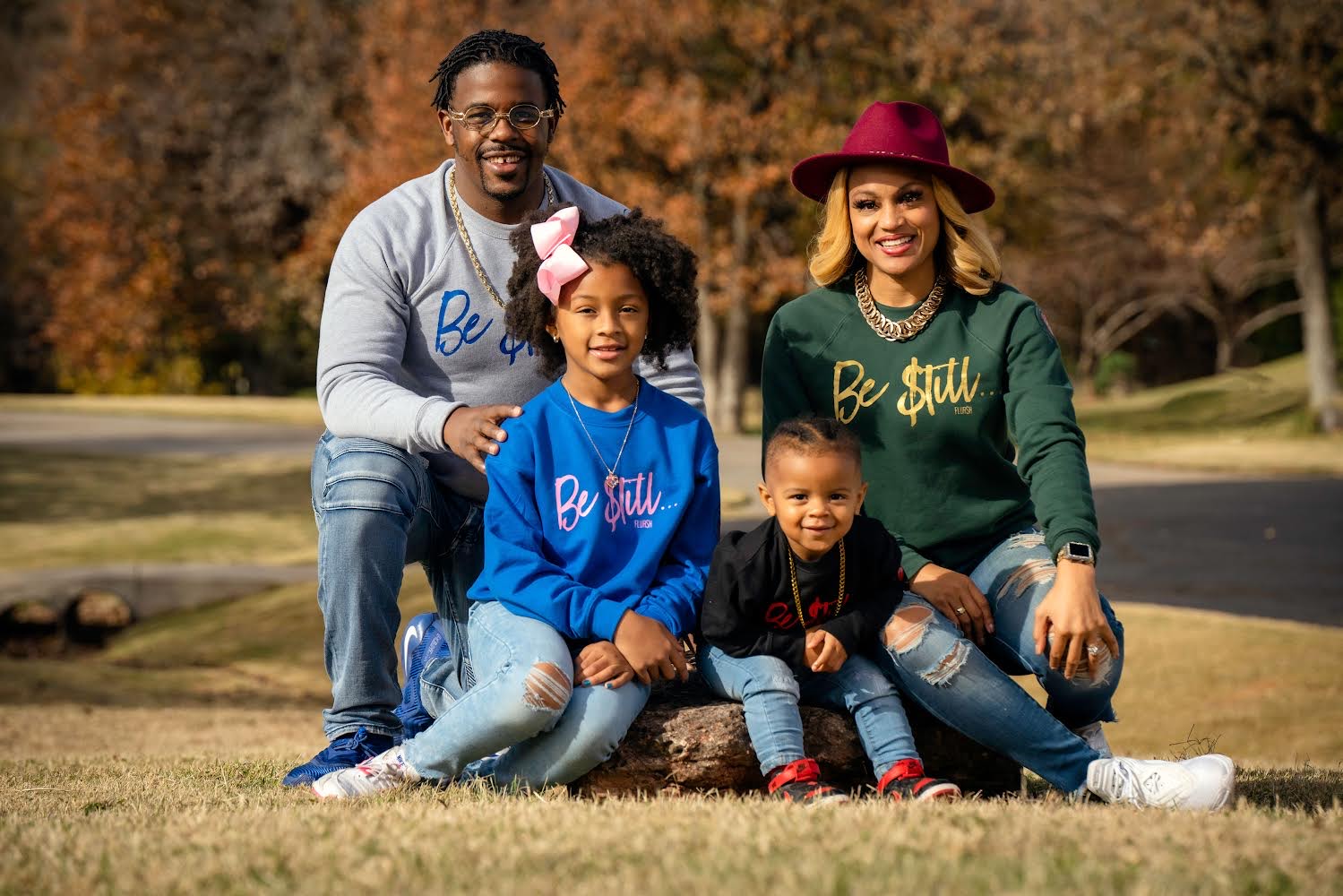