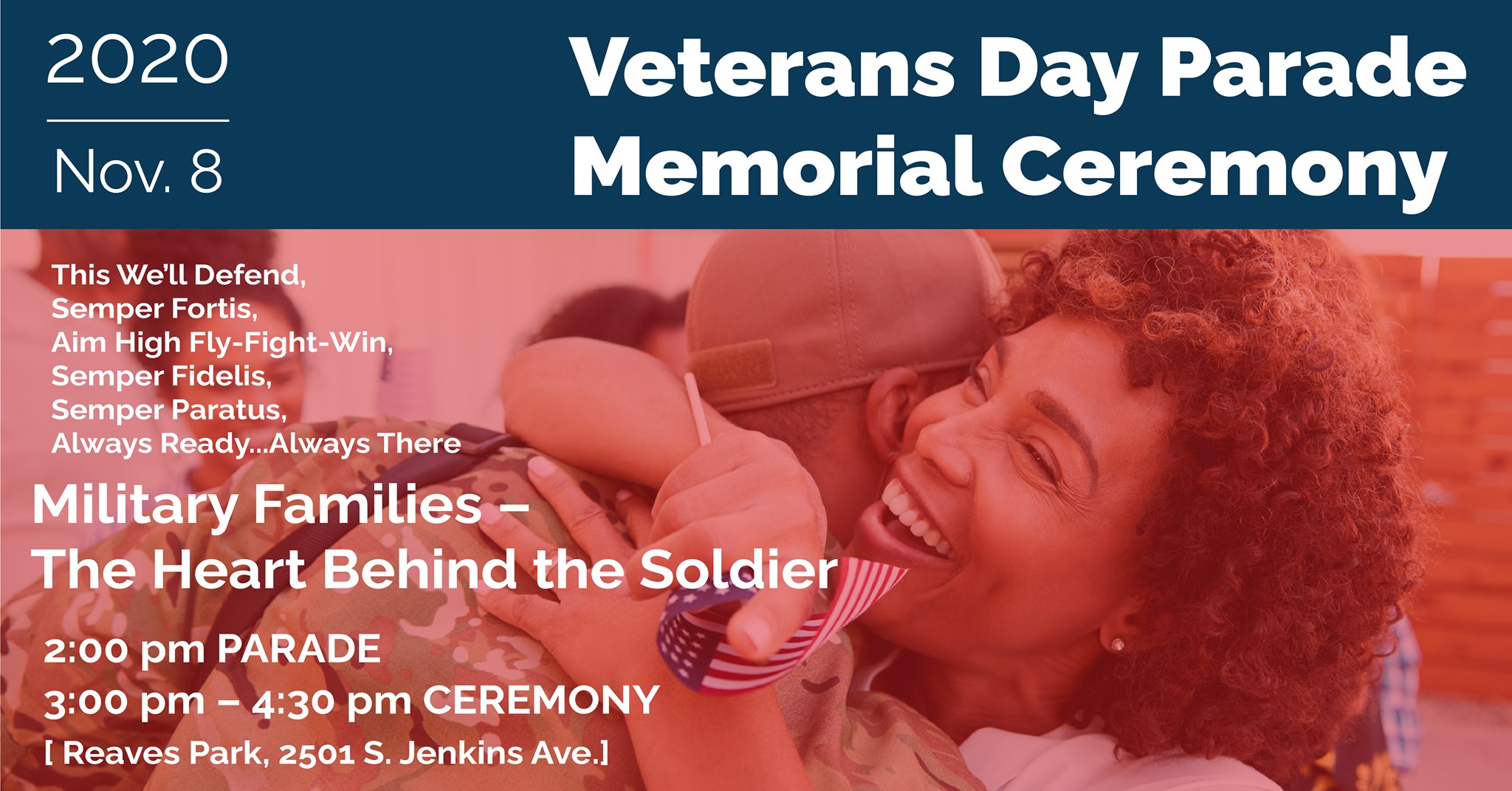 Features a parade commemorating those who defend our country. This year's Veterans Day Parade theme is Military Families – The Heart Behind the Soldier. The parade will begin at Reaves Park and go south on Lawrence Ave., then west on Congress St., then north on Jenkins Ave. back to Reaves Park. The parade will be followed by a ceremony with guest speakers Dave “Roy” Rogers, Captain (ret.), USN, and Michael R. Rogers, Colonel (ret.), USAF. 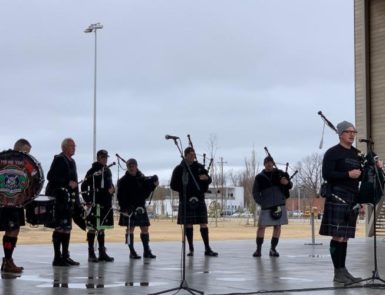 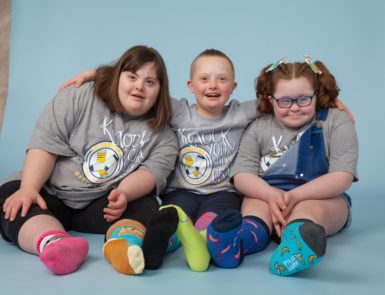 DSACO “Knock Your Socks Off” Campaign 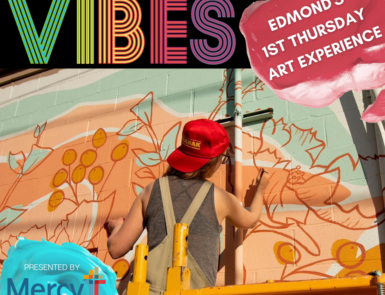 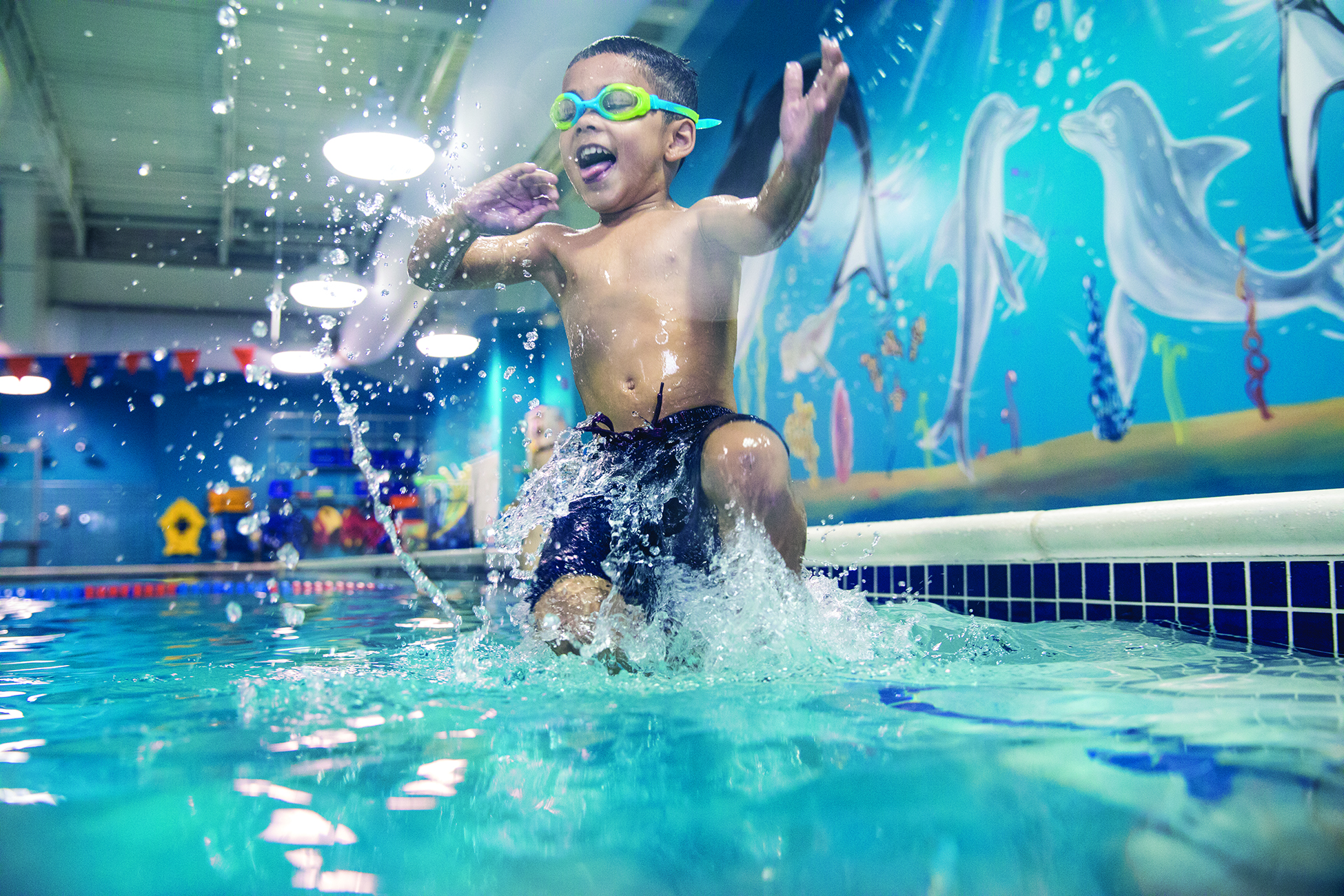 Making a splash with water safety

Drowning is the number one cause of injury-related death in children ages 1 to 4, and the second leading cause for kids 5 to 14, according to the Center for Disease Control and Prevention. With the swimming season quickly approaching, neighborhood pools… READ MORE