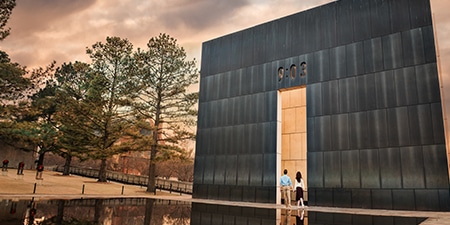 This event occurs daily, every 1 day(s)

Robert Mills
Nearly 25 years ago, Oklahoma City became the center of the world’s attention with the devastating bombing of the Alfred P. Murrah Federal Building. 168 innocent lives were lost in the tragedy. It remains the deadliest domestic-based terrorist attack in the history of the United States. In this groundbreaking world premiere created in partnership with the Oklahoma City National Memorial Museum, Artistic Director Robert Mills creates a new work that not only serves as a remembrance of those who were lost, but a celebration of a resilient community that has come together to transform itself in the aftermath.

This project is generously funded by Mid-America Arts Alliance, the National Endowment for the Arts, and the state arts agencies of Arkansas, Kansas, Missouri, Nebraska, Oklahoma, and Texas. 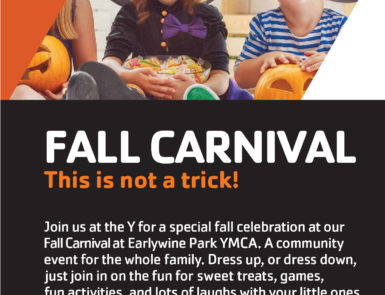 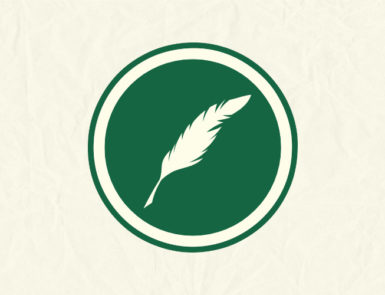 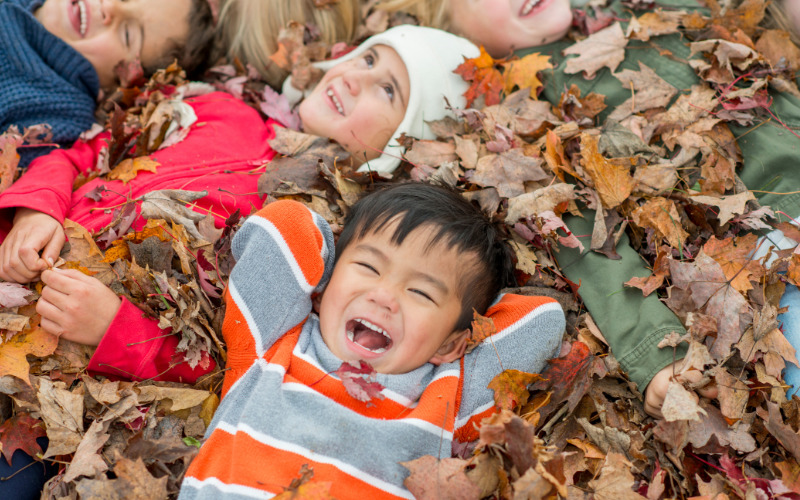 Fall Fun From Our Sponsors

The air is getting crisp, the leaves are starting to change color ... and is that pumpkin spice we smell?!? Autumn adventures: we are ready for you! From pumpkin patches and farm fun to trick-or-treat events and fall festivals, plan your family’s perfect… READ MORE