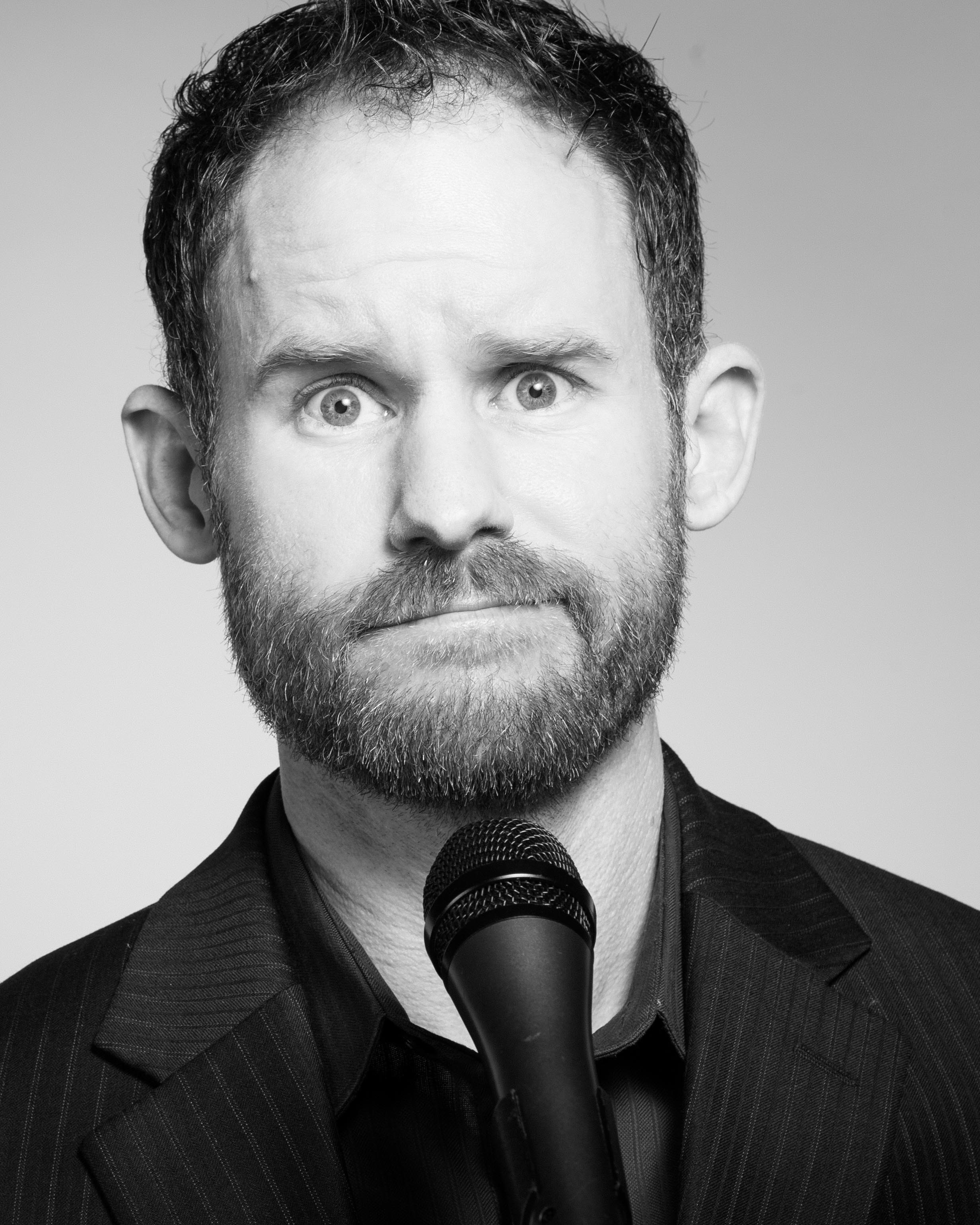 If anyone’s ever known the truth behind the saying “laugh to keep from crying,” it’s parents. Somewhere between trying to figure out infants and struggling through raising teenagers, parents have to find humor in the challenge.

Oklahoma City dad Ben Flint knows two things well: parenting and comedy. He combines the best of both in his upcoming comedy show, Sick and Tired: Stand-up Comedy by Parents for Parents. The goal of the event is to provide an affordable date night that’s truly worth the babysitter’s fare.

“Every time I asked parents about what they wanted in a comedy show, I heard the same three things: they want it smoke-free, they don’t want to be out too late and they don’t want to hear the f-bomb every 10 seconds,” he said. “So this is what I’ve come up with.”

Flint is a 40-year-old father of three MetroFamily featured as one of our 2015 Awesome Dads of the Metro in our Dad Issue in June.

When he moved to Oklahoma City in 2003, Flint got married and tossed his comedy material. Nine years later, his wife encouraged him to get back on stage with all the material he naturally accumulated over his time as a family man. He’s since performed weekly in Oklahoma City and Tulsa and traveled to Las Vegas recently to participate in the World Series of Comedy.

Enter to win tickets to the show by Oct. 8!