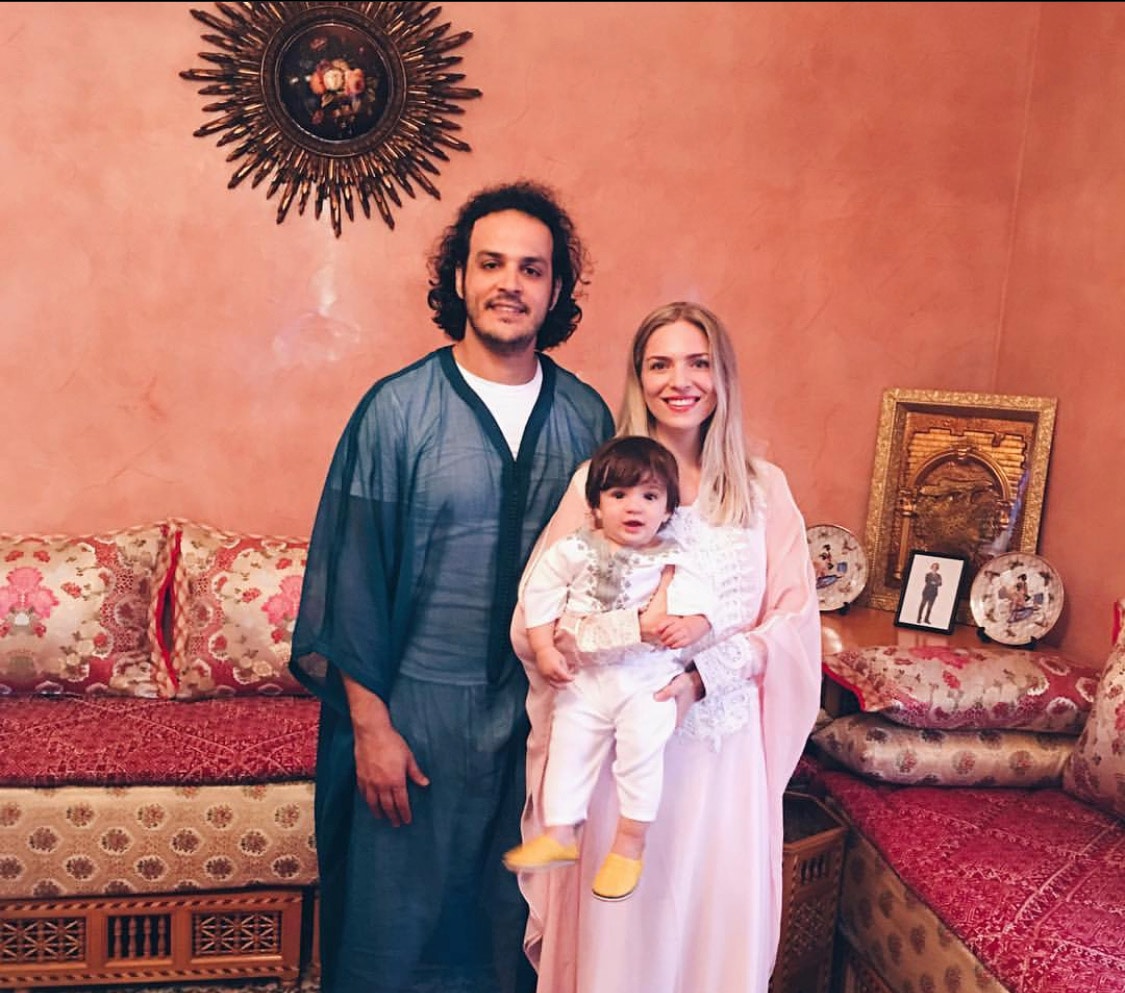 My 3-and-a-half-year-old son Malik was adamant I taste some of his ice cream. Normally, I would eat all of his ice cream, but that day was different. It was in the middle of the day in Ramadan, the holy Muslim month of fasting, and like more than a billion Muslims around the world, I couldn’t eat or drink until after sunset.

Malik’s persistence intensified as I said to him: “No, baba, I am fasting. The sun is not down yet.” But Malik is precocious and almost immediately found a loophole in the 14 century-old Islamic jurisprudence: “But it is just ice-cream!” 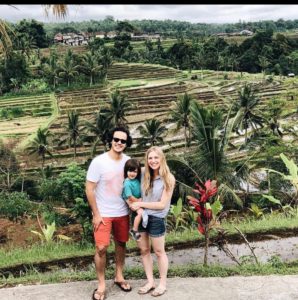 Raising a child in a culturally different background than one’s own and in an intercultural marriage is challenging. It takes a great deal of communication and negotiation of cultural differences. Luckily, my wife Nicole and I agree on the major points: Malik is to have the best of our worlds. He would be a mélange of American culture and Muslim-Moroccan traditions, spruced up with its relevant rituals. Unlike his dad, who is Moroccan by roots and American by choice, Malik is American by roots and Moroccan by memory. Nicole and I try to nurture such memory almost every year when we travel to Morocco to visit my family and expose Malik to the hustle and bustle of life in my home city, Marrakech, with its colors, scents and sounds.

Every other night, I read to Malik three books: one in English and two in Arabic as I hope he is exposed to the sea of phonetic sounds in Arabic so as to be familiar with the language’s cacophony of noises. He is at an inquisitive age, asking me to name every object and subject in his world in Arabic: “Daddy, what is a tree in Arabic? What is milk in Arabic? What is ‘good night’ in Arabic?” 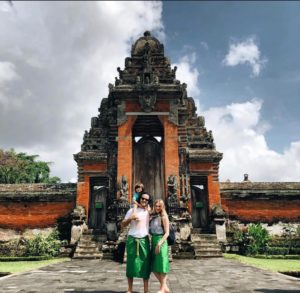 An avalanche of questions only a toddler knows how to unleash. At times those questions are borne out of genuine curiosity, and at times they are meant to distract from reading the Arabic books, which he still does not understand. Lately, he has been asking about Allah (God in Arabic), and like millions of parents before me, that is the one existentialist question we all stammer to answer in a language a 3-year-old can understand. In light of recent events surrounding the killing of George Floyd, we have also introduced some children’s books with non-white protagonists as our way of initiating a race-based education and to introduce even more diversity to his consciousness.

Beyond the daily challenges and beauty of raising a Muslim child in multi-cultural America, I, at times, worry about my son, with a Muslim name and identity, growing up in a country governed by just and tolerant laws, a country that lives up to its elusive ideals of liberty and justice for all. An America, to echo Dr. Martin Luther King’s dream, where people are judged by the content of their character not by the color of their skin, nationality, religious belief or sexual orientation or gender identity.

However, I am also comforted by recent events and collective action everywhere on the streets of America that Dr. King’s affirmation will not be a single, unitary line, but a mighty polyphony of voices, for Muslims like us in America are definitely pluribus, as well as unum, both in our faith and in our practical decision to come to live in this land of many peoples sharing a common dream.

A dream that Malik would hopefully realize in his own way.

Dr. Mohamed Daadaoui, Moroccan by roots and American by choice, is a professor and chair of political science, history and philosophy at Oklahoma City University. He is a contributor for national and global media outlets, but his favorite job is being a husband and a father to his young son.