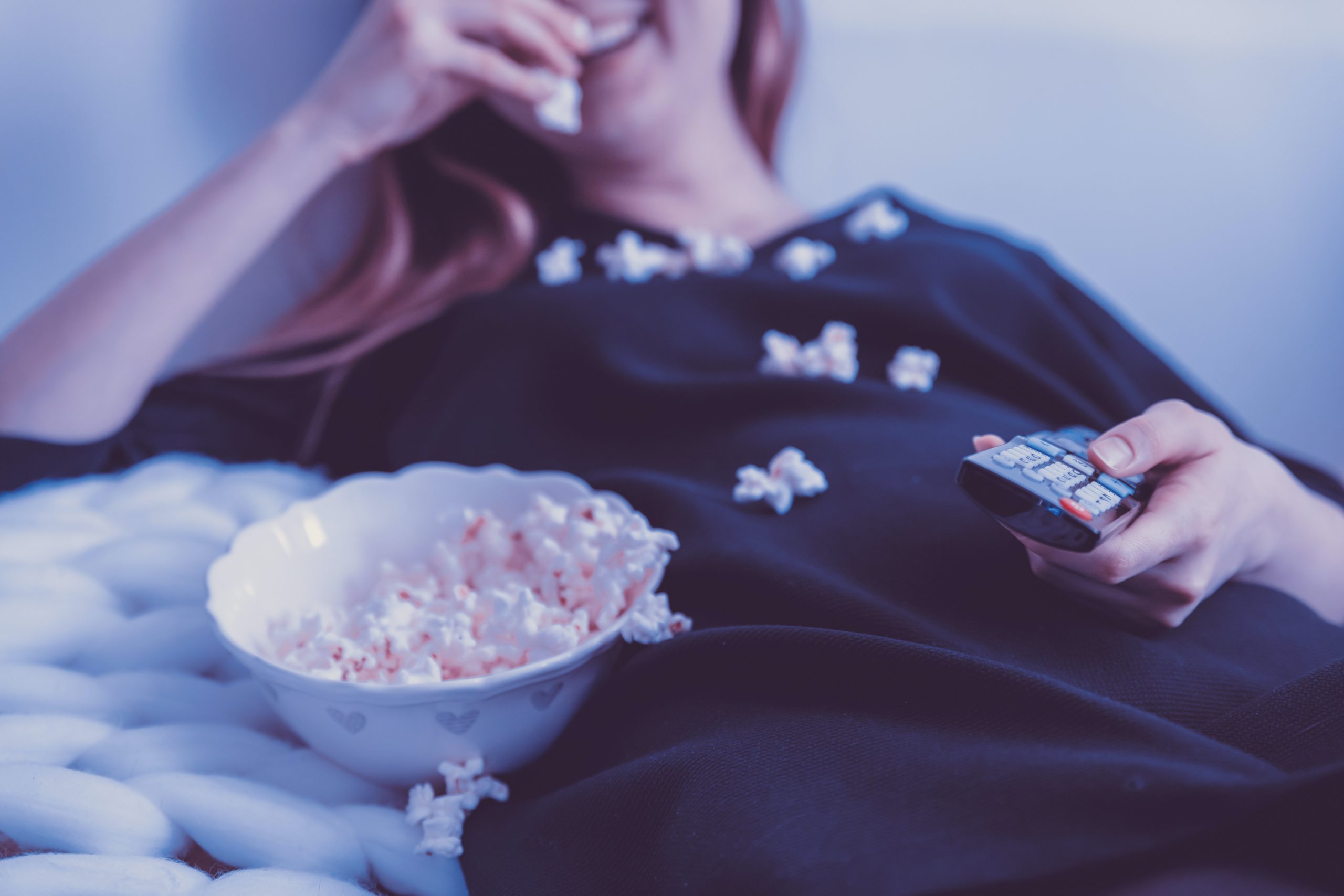 How does that famous saying go? “Happy mom, happy fam?” Okay, maybe that’s not the exact quote, but it definitely applies. While you are spinning your wheels trying to keep your kids entertained at home, try to remember to kick your feet back every once in a while, too! Here are a few newly-released, binge-worthy (definitely not family-friendly) shows to watch after the kids go to bed. Grab some popcorn and your beverage of choice and enjoy a moment to yourself.

Got a streaming series or show you love to watch after the kids go to bed? Send us your suggestions to tips@metrofamilymagazine.com or comment below. If you are looking for family-friendly shows to enjoy together, check out our staff picks for each decade. 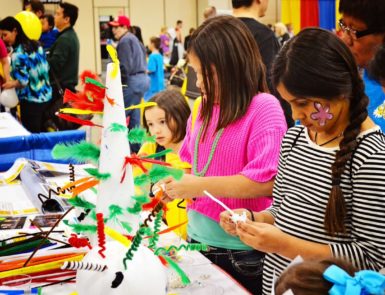 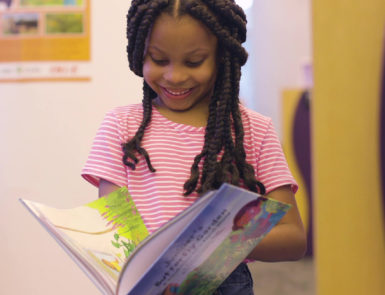 MUST READS Things to Do 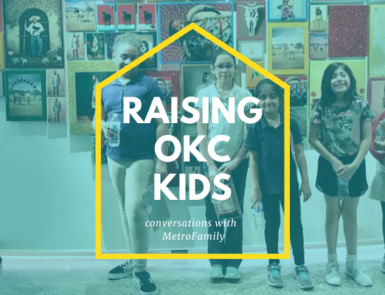