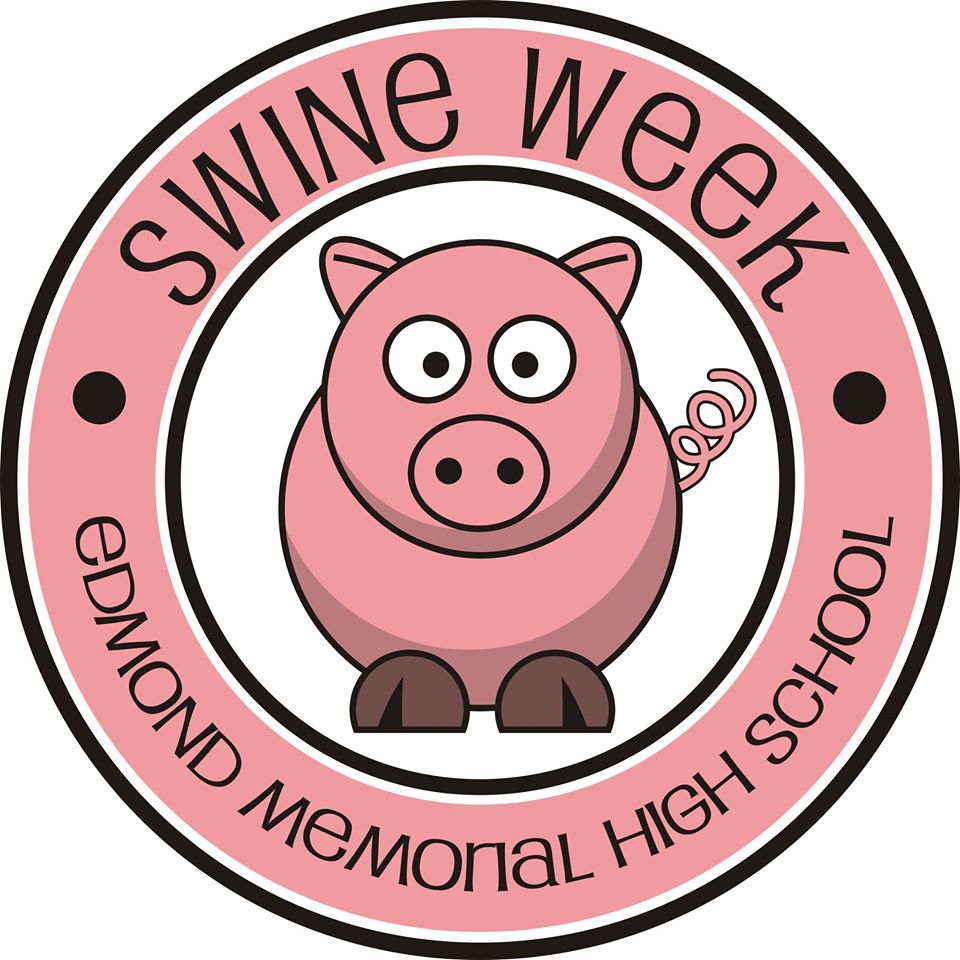 Sometimes I wonder what our kids think of the world in which we live. With terrorism and bad news dominating the headlines, how must it feel to be growing up in these days?

Recently, the local nightly newscast began with the story of a young man with plans to create a “mass casualty event” at his high school. Fortunately, the plan was disrupted and a large scale tragedy was averted.

Most interesting to me, however, was that on the very same day just across town, a very different story about local teens was developing.

Gathered in the festively decorated gym at Edmond Memorial High School, a spirited crowd of students, teachers and parents celebrated the end of the school’s annual fundraising effort known as “Swine Week.”

For weeks, students had given up their free time and sleep to sell a variety of items in an effort to meet their fundraising goal of $350,000 to benefit a local foster care organization. In what has become a school tradition, students worked together to raise money for people they have never met.

The excited frenzied gym reached its crescendo as the crowd nervously waited to hear how much money they had raised. Students who had stayed at the school decorating the gym well into the late nights that week, sold items to friends and family in every waking minute, and yet still kept up with their homework and tests, all collectively held their breaths as the grand total was revealed.

Did they reach their goal? Had all the time and effort they had put in been worth it?

The first number had hardly been read when the entire gymnasium erupted into wild, jubilant cheering. The $350,000 goal had been smashed! The students had raised an astonishing $701,334!

Amid the tears and hugs and emotion of the story, I couldn’t help but feel a renewed hope for the future. What had started as another bad news day had abruptly and jubilantly turned into a day of celebration of the amazing efforts of so many young people.

It is easy to forget how many awesome kids are out there in this world, in fact, right here in our cities. There are so many teens doing the right things, making good grades, donating their energies to help others, sacrificing their own interests to come together for a greater good. These are the kids we should hear about more, for they are the ones who hold the future in their hands.

These kids are growing up in a world dominated by horrific headlines, where they more often than not see story after story of human beings at their worst, yet despite these negative influences all around them, they choose to do good, to be better, to show us how good people can really be.

So this blog is dedicated to the phenomenal students of Swine Week. Thank you for your shining example of selflessness and enthusiasm for doing the right things. And to all the parents who instill and nurture these qualities – you have truly made our world a better place.