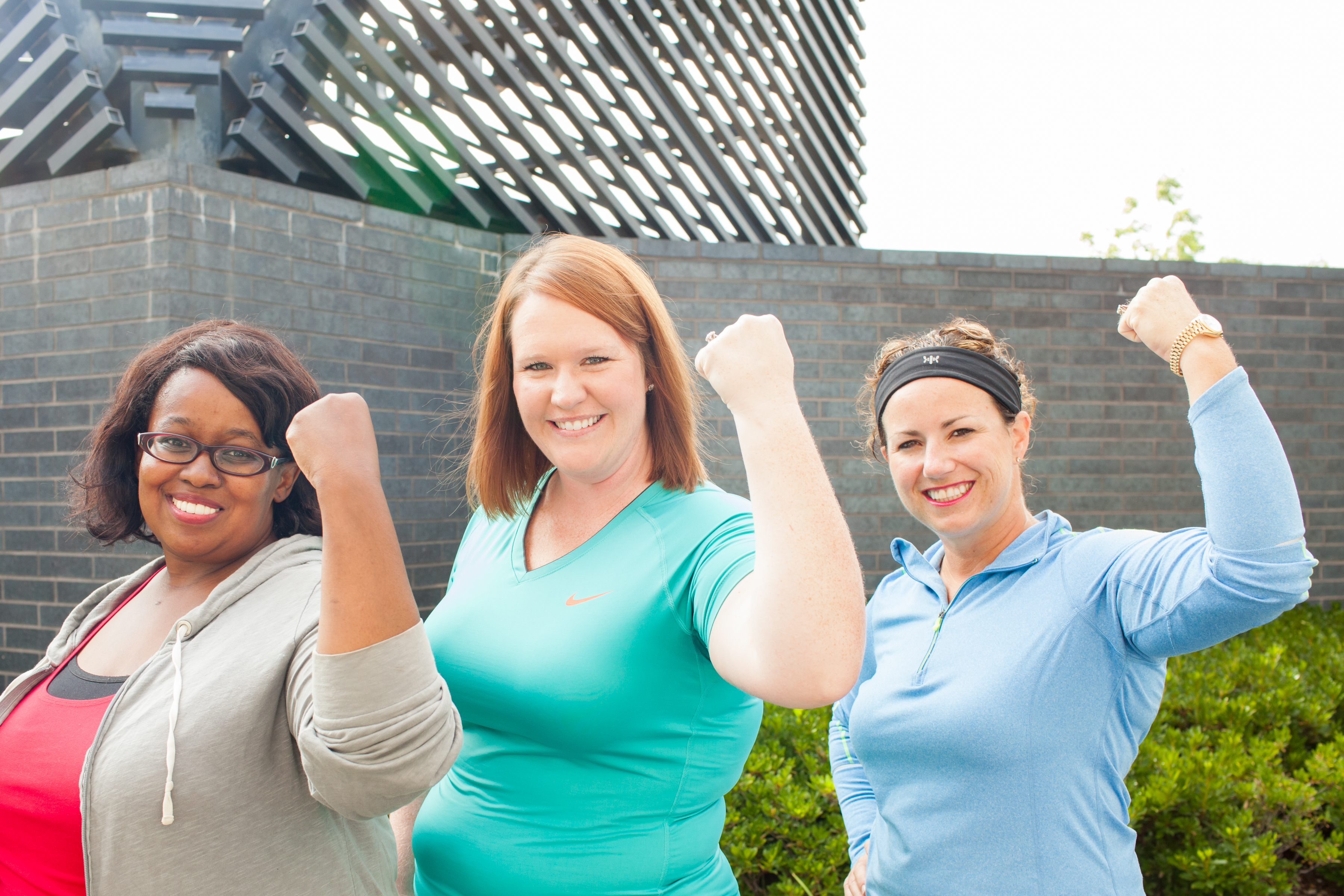 This fall, MetroFamily Magazine is once again encouraging metro area women to make health a priority through Strong Together. Earlier this year, we started this fitness initiative with runhers and Red Coyote as a way to form a wellness support group for area moms. Our first Strong Together proved successful, with dozens of women committing to eight weeks of training ending with participation in the 2014 Redbud Classic.

We are so proud of the women who accepted the challenge! We watched them make new friends and become healthier and more active over the eight-week training period. We are continuing the program with a second season of Strong Together this fall. We will deliver eight weeks of expert advice to Strong Together participants. Sign up with the program, and you commit to working throughout the training period to prepare for the Susan G. Komen OKC Race for the Cure. The Strong Together group will run the 5K race together on October 18, 2014 in downtown Oklahoma City.

So many moms, in an effort to make kids the priority, put their own health on the back burner. Strong Together encourages those moms to become healthy examples for their children. We have selected four local moms who know this struggle to blog about their journey to get fit. Each of these inspiring women will share with you the triumphs and setbacks as they work to be better moms and healthier women. Meet them below. 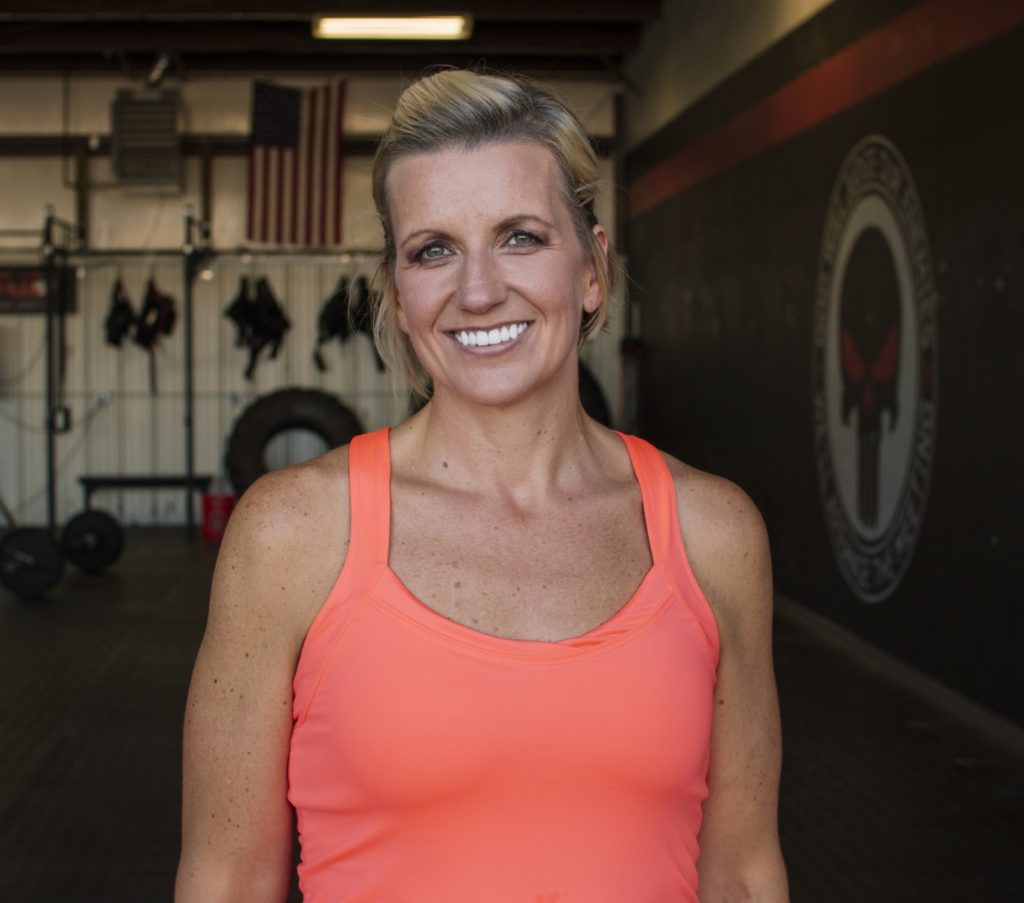 Georgeanna Johnson is an Oklahoman who appeared on the fourth season of ABC's Extreme Weight Loss. The Tulsa mother of two weighed 315 pounds when she auditioned for the show. Over the year of filming, Georgeanna lost 165 pounds. She maintains her healthy lifestyle now and feels a responsibility to share her story and encourage others to set fitness goals and go after a healthier life. The 45-year-old pastor's wife has established a website of her own since returning home from the show, where she shares her own experiences and advice. She has committed to take on this Strong Together challenge and blog about it here throughout the process. Georgeanna has two daughters, ages 20 and 23. Her husband is an assistant pastor at Church On The Move in Tulsa. 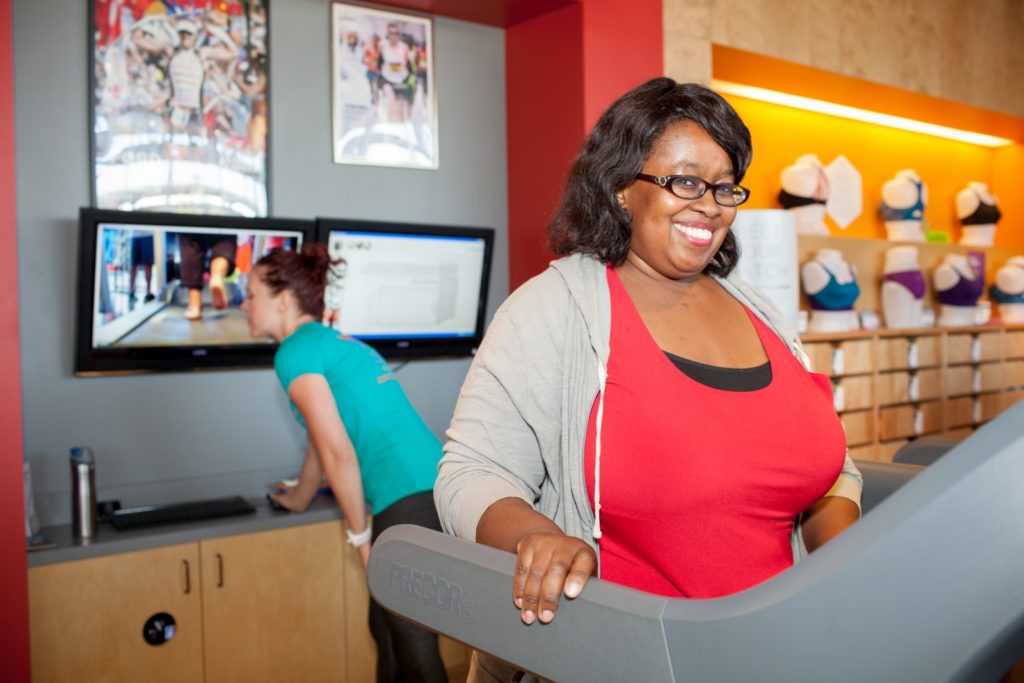 Christina Mushi-Brunt is a mother of three who is new to Oklahoma City. She moved with her family from Indianapolis in July so her husband could become the sports writer for the Oklahoma Bureau of the Associated Press. Although she was once very active, running six half marathons in her thirties, Christina was diagnosed with cancer after the birth of her youngest daughter. Being a working mother and cancer survivor took her away from her fitness goals, but Christina is determined to make her physical and emotional wellbeing a priority again. She hopes to develop consistency and good habits so she can set an example for her kids: 8-year-old Elias, 5-year-old Evangelina Grace and 2-year-old Eden. The 39-year-old currently works from home as an adjunct professor at Indiana University-Purdue University, Indianapolis. 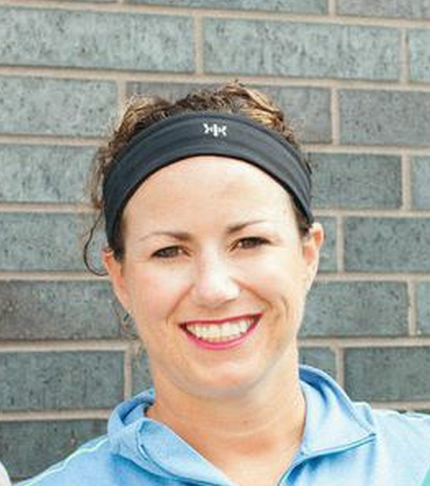 Shannon Snow was born and raised in Oklahoma City and now is raising her three sons, ages 8, 19 and 22, in Edmond. Her journey toward a healthier life actually began last August. At 50 pounds overweight, she knew she needed to make a change. She started running last August and hasn't stopped. Shannon has already lost 45 pounds and wants to continue to get in better shape. She hopes to motivate others to ditch the quick-fix gimmicks and achieve success through slow and steady lifestyle changes. Through her own training, she was able to run a half marathon earlier this year and hopes to tackle a full marathon through continued training. Shannon is the frugal blogger behind Couponprincess.net. 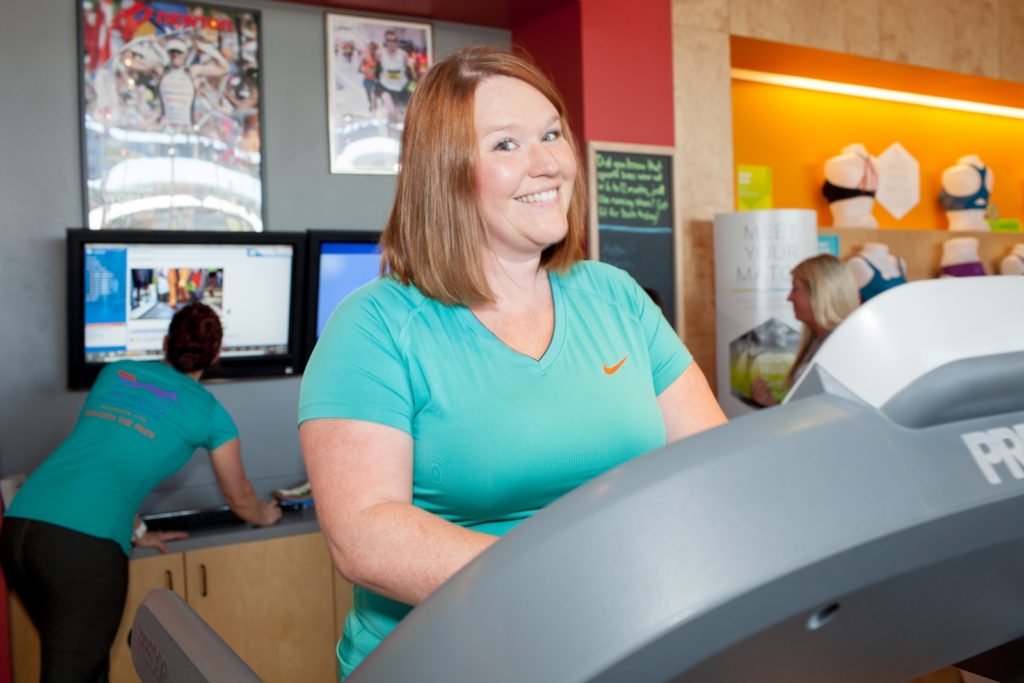 Piper Riggs is a brand new mom and the Edmond Mobile Meals executive director. Originally from Chickasha, Piper moved to Edmond for college. She met her husband in the metro and now both of them work in Edmond and feel it's the perfect place to raise their son, Kinsler. After giving birth to her son seven months ago, she has had a hard time getting back in shape. By the time the baby gets to bed each night, Piper said she finds herself exhausted. Her hope is that through the Strong Together community, she can find accountability and motivation to push through feeling tired and do something for herself.

We can't wait to see what these four women have to teach all of us about getting fit! If you haven't signed up for Strong Together, it's not too late! Join us here and you'll receive weekly emails with training schedules and tips.