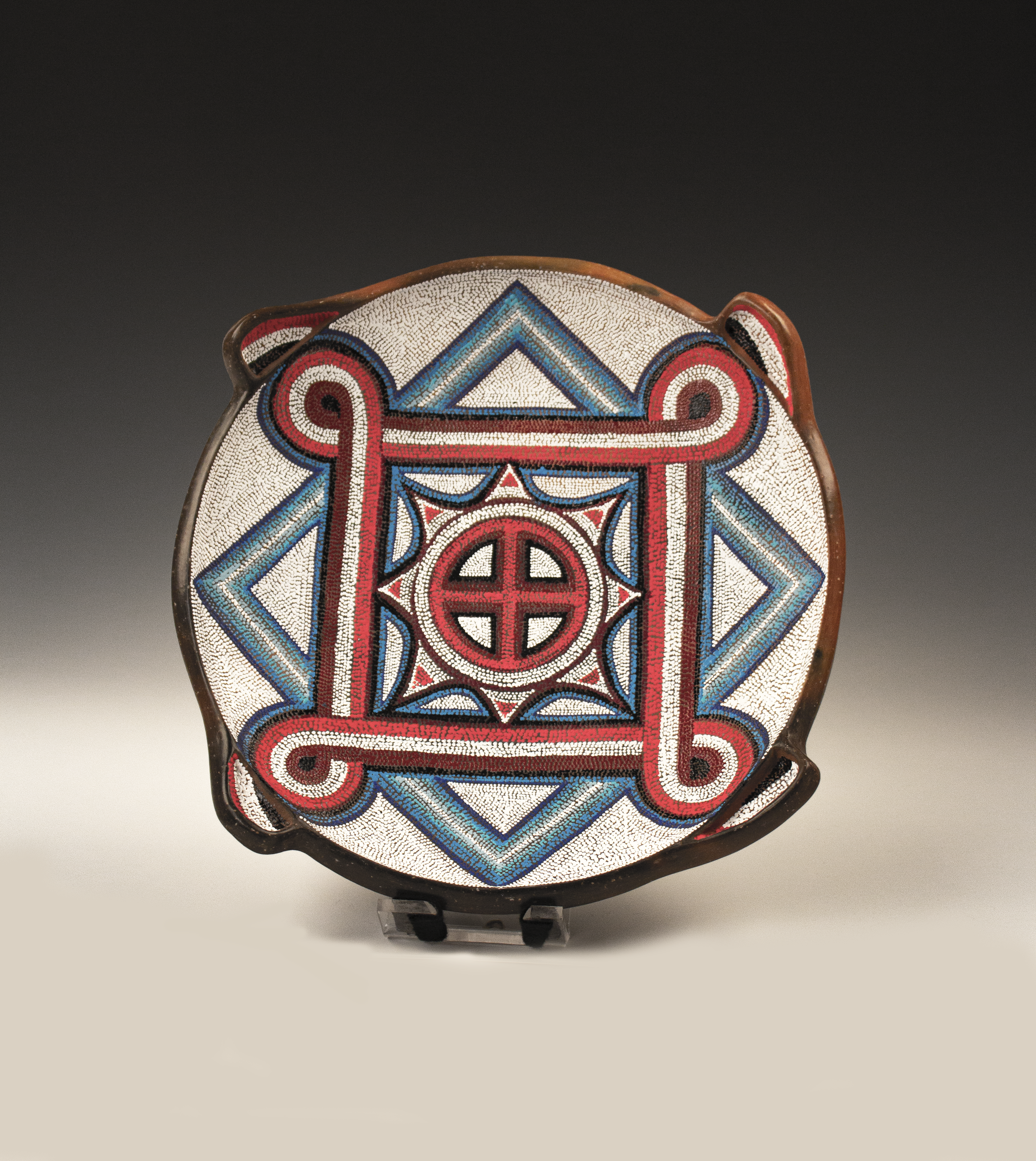 The Spiro Mounds are one of the United States’ most important ancient Native American sites, as well as an archaeological find unmatched in modern times. Yet, despite creating a sophisticated ancient culture, the Spiro 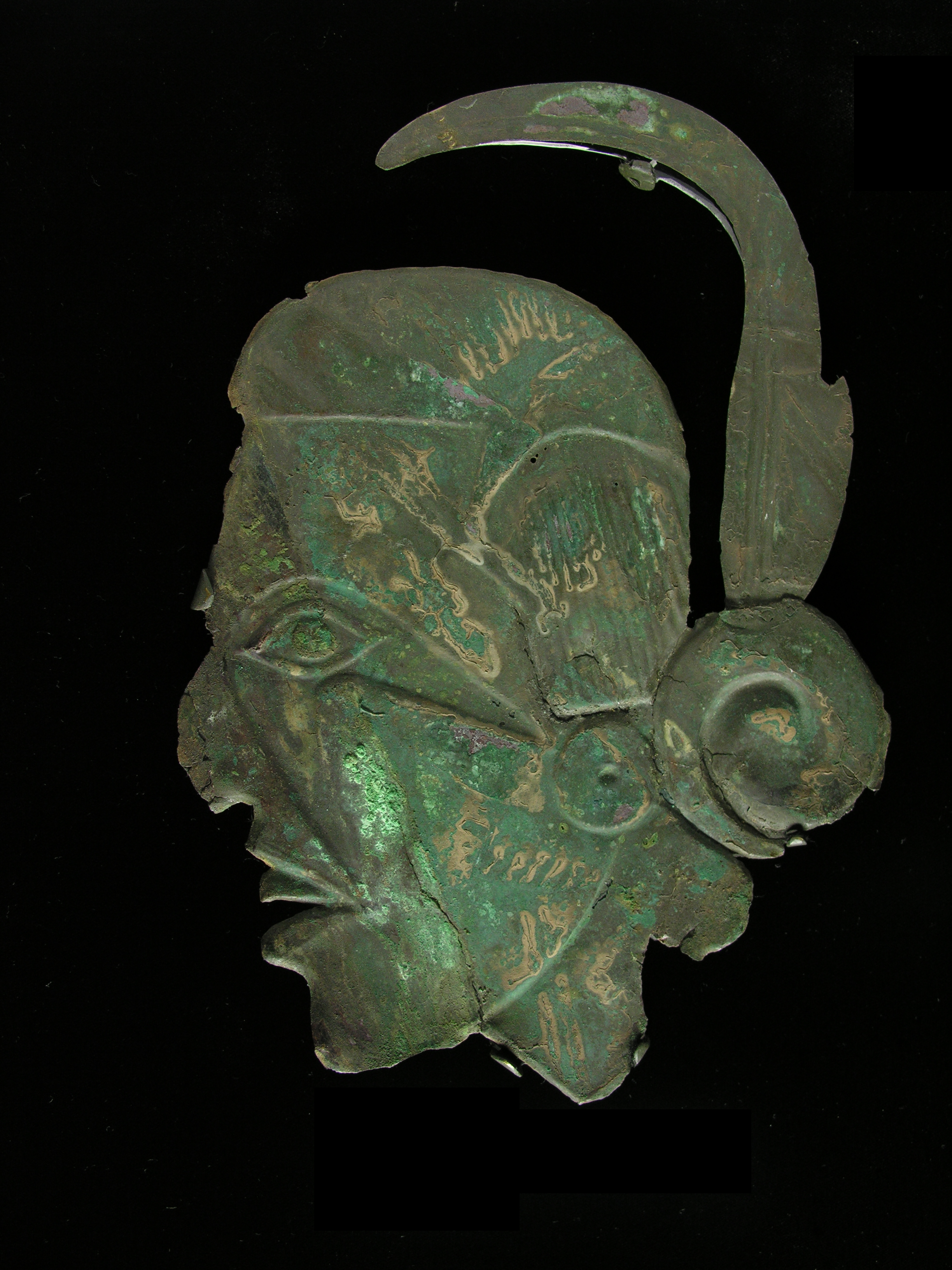 people are nearly forgotten in the pages of history books. How did these incredible works of art and other treasures from all over North America end up hidden for hundreds of years, and why? Opening Feb. 12, 2021 at the National Cowboy & Western Heritage Museum, Spiro and the Art of the Mississippian World will seek to answer these questions and more in the first major presentation on the Spiro Mounds ever undertaken by a museum, representing the first, and possibly last, time these artifacts will be reunited from various collections across the country.

“We are incredibly pleased to announce this unparalleled exhibition, which will give proper honor and representation to the culture and historical impact of the Spiro people,” said Natalie Shirley, The Cowboy president and CEO. “Our staff has worked for years to create a world-class, exciting and collaborative presentation of a people who have been overlooked for too long.”

This exhibition will share the art, history and culture of the Spiro people through approximately 175 objects, as well as an accompanying publication, website, public symposium and panel discussion. It was created in collaboration with representatives from the Caddo and Wichita Nations, the descendants of the Spiroan people and with contributions by 17 humanities scholars from nearly a dozen universities and museums from across the United States. 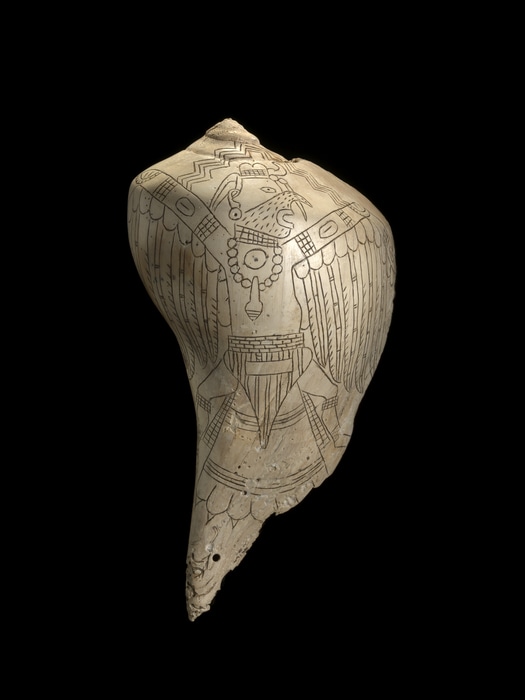 The Spiro Mounds were the location of one of the largest and longest episodes of looting at any American archaeological site in history—comparable to that of Mesa Verde in Colorado and, sadly, several others across the country. Both looting and New Deal/Works Progress Administration (WPA) archaeological excavations came together in a near-perfect storm at Spiro. In 1935, the public’s imagination was peaked when the Kansas City Star called the site’s discovery a “King Tut’s Tomb in the Arkansas Valley,” and identified it as the greatest source of Mississippian iconographic material ever found. Embossed copper plates, wooden sculptures, thousands of pearls and beads, large human effigy pipes and engraved shell gorgets and cups are just some of the items found at Spiro. In fact, nearly 90 percent of all known engraved shell created during the Mississippian period (900 – 1650 AD) was discovered at this one site. This exhibition will include the reunification of a range of items looted and archaeologically excavated at Spiro that have not been together since the early 1930s and 1940s.

“The quality and quantity of material found at Spiro is unprecedented,” said Eric Singleton, Ph.D., Museum Curator of Ethnology. “We are grateful to have the support of the Spiroan descendants, the Caddo Nation and the Wichita and Affiliated Tribes, as we prepare this exhibition. Without them, this exhibition would not be possible.”

The Spiroan people, along with other Mississippian groups across the eastern half of North America, created a world equal to that of the Aztec, Maya or Inca, consisting of trade networks and highly developed social, political and religious centers. The exhibition will explore the archaeology and history of Spiro and its relationship to other contemporaneous Indigenous communities in North and Central America, highlighting community development, religious and ceremonial activities, farming and hunting practices and daily life. It will also illustrate how ecological factors, specifically the occurrence of the “Little Ice Age” beginning in 1350 AD and lasting until 1650 AD may have led to the site’s decline and 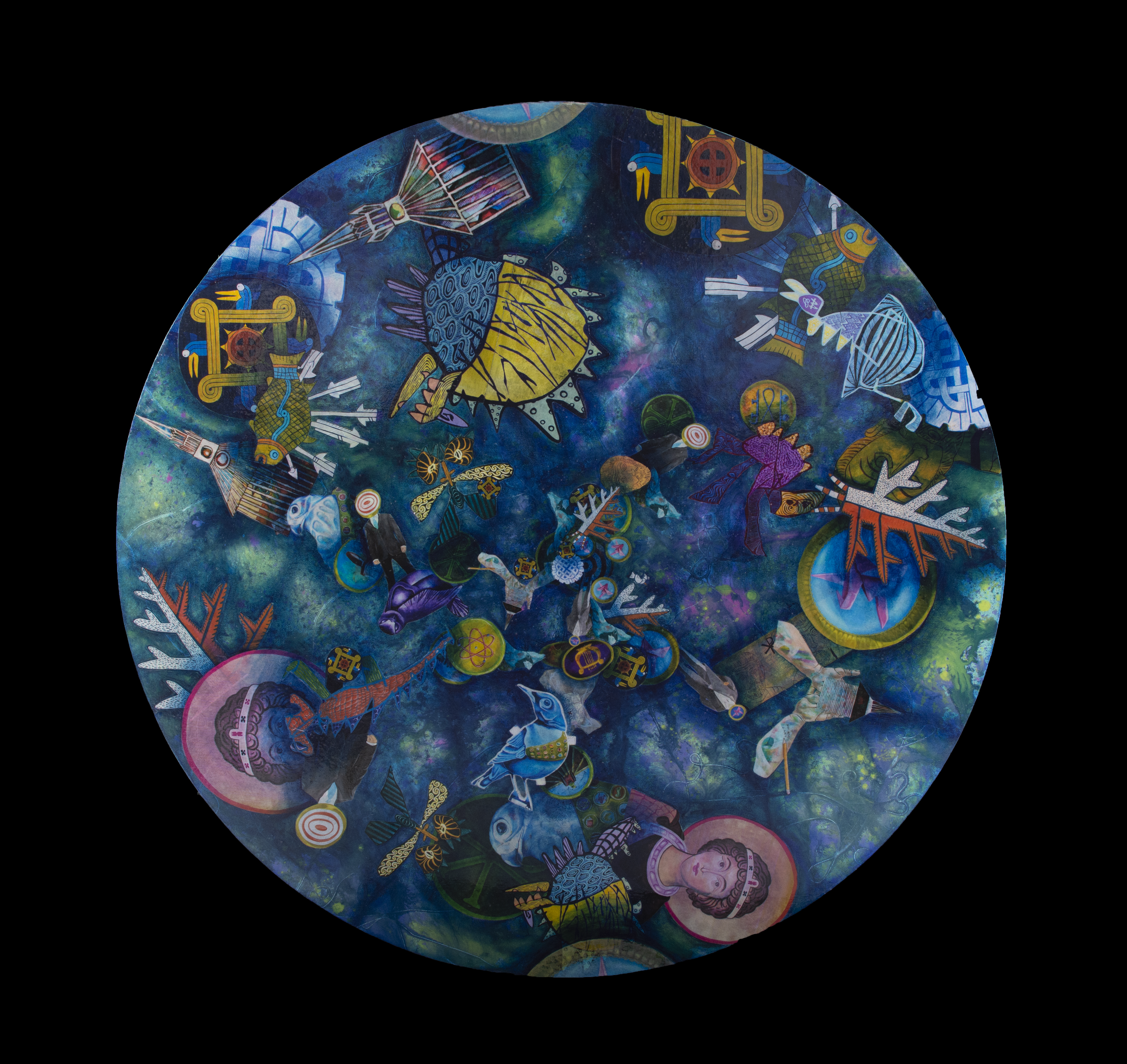 ultimate abandonment. The exhibition also showcases contemporary Indigenous art pieces that explore the ideas of origin and connect the art and artistry of the Spiro people to their modern descendants.

Following the exhibition, an online component and educational materials will be available on the museum’s website and in their permanent Native American gallery. In addition, the museum will give both the Caddo and Wichita Nations all interpretative materials to use at their discretion in their respective tribal museums.

The Spiro and the Art of the Mississippian World has been made possible in part by major grants from the National Endowment for the Humanities and the Henry Luce Foundation, as well as support from the Kirkpatrick Foundation. Any views, findings, conclusions, or recommendations expressed in this press release do not necessarily represent those of the National Endowment for the Humanities.

The National Cowboy & Western Heritage Museum in Oklahoma City is America’s premier institution of Western history, art and culture. Founded in 1955, the Museum collects, preserves and exhibits an internationally renowned collection of Western art and artifacts while sponsoring dynamic educational programs to stimulate interest in the enduring legacy of the American West. For more information, visit nationalcowboymuseum.org.