As thousands of Oklahoma school students gear up for the 2011-2012 school year, AAA reminds motorists to be careful in school zones – slow down and watch for children. Schools across the state start back over the next four weeks. Classes at one school district, Oklahoma City, resume this Monday, Aug. 1.

“Motorists really need to be on their toes during the morning and afternoon hours when school children are walking and bicycling to and from school,” said Chuck Mai, spokesman for AAA. “You never know what a young child will do. These kids are excited about going back to school and not thinking about traffic.”

· Ditch distractions. Research shows that taking your eyes off the road for just two seconds doubles your chances of crashing.

· Stay alert. Don’t rush into and out of driveways. Remember that pedestrians will be on sidewalks, around schools and in neighborhoods.

· Stop at stop signs. It sounds obvious, but research shows that more than one-third of drivers roll through stop signs in school zones and residential neighborhoods.

· Watch for bikes. Children on bicycles are often unpredictable; expect the unexpected.

· Brake for buses. It may be tempting to drive around a stopped school bus, but not only is it dangerous, it’s against the law in Oklahoma.

· Plan ahead. Leave early for your destination and build in extra time.

· Re-route yourself. Avoid driving by or near schools. You’ll save time and reduce the risk to kids. 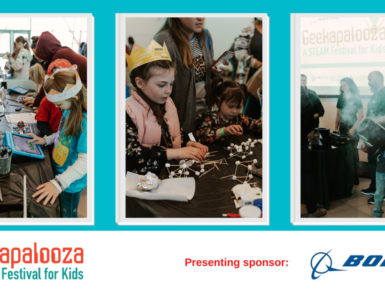