Simple Science Experiment—How to Build Your Own Catapult - MetroFamily Magazine 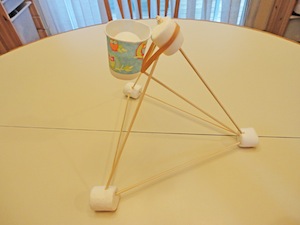 Invented about 1,500 years ago, catapults were an amazing piece of technology for their time. Originally developed as a siege engine for war, this clever technology was used to bring down the castle walls of your enemy. The basic components of a catapult include a long arm that can be pulled back under tension and then released and launched with great force—making castle walls a thing of the past. Since we rarely need to take down a neighboring castle anymore, we can use the principles of basic catapulting for a more entertaining purpose. Your family can build your own mini-catapult to fling ping pong balls to knock down a target—or scale it up to do your own punkin’ chunkin after Halloween!

Be sure to be safe as you begin catapulting. Make sure you don’t aim anything at someone’s face. Or use rocks, as things might get broken (remember the castle walls?). This is just one example of a simple catapult that you can construct. Can you think of other longer lasting materials to use to make your next catapult? Can you build a larger catapult?

Steve Davala is a middle school science teacher who likes to write both nonfiction experiment pieces as well as fiction fantasy adventures. He’s got two kids of his own, who both like science (even if what they really like doing best is mixing baking soda and vinegar.) 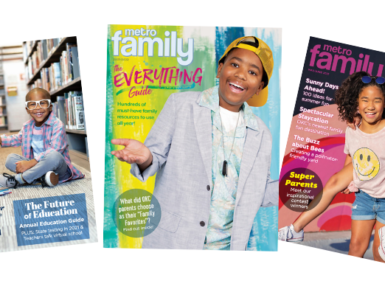 Get the Most from MetroFamily 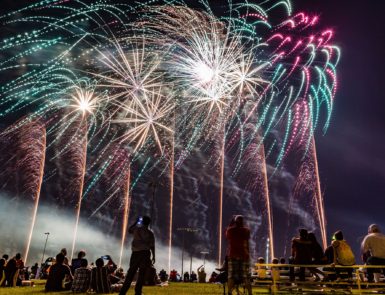 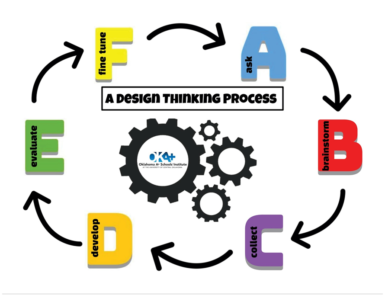