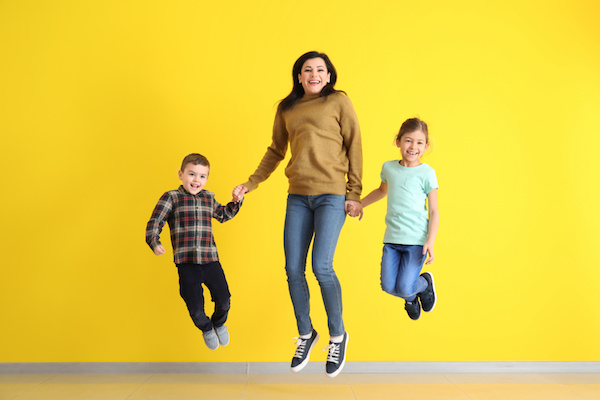 Get the best Metro Family events, festivals, concerts and activities for families delivered straight to your inbox. 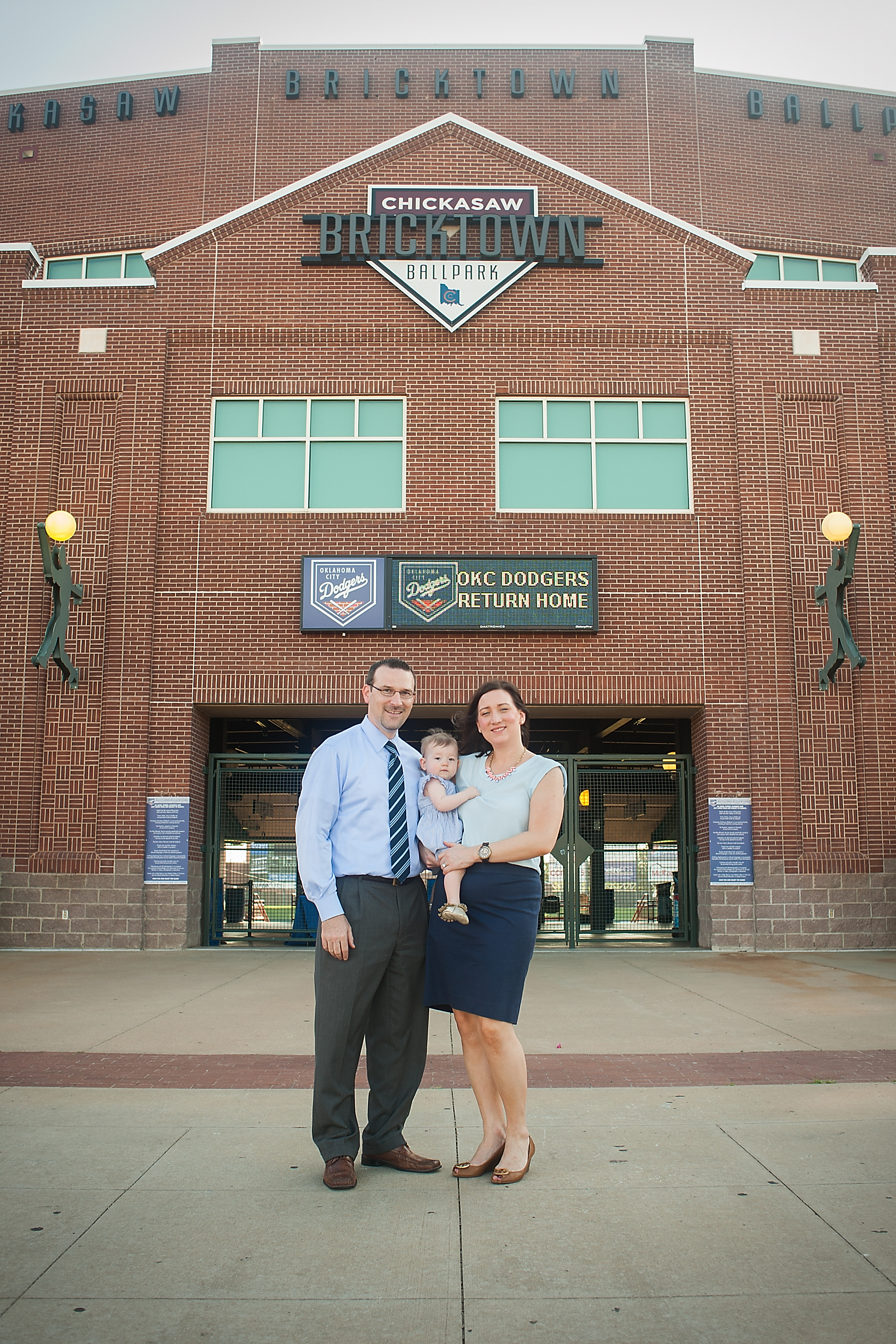 Even though the 2015 baseball season is winding down for the Oklahoma City Dodgers, Senior Vice President Jenna Byrnes stays busy wrapping up one season and preparing for the next. And as if almost 40 players, a few dozen Dodgers staff members and thousands of fans weren’t enough to manage, Jenna became a mom last summer.

Jenna and her husband Michael expanded their home team with the birth of daughter Peyton last August.

“It’s so funny to see little personalities,” Jenna said, describing Peyton’s laugh and current fascination with throwing all the magazines off their coffee table.

While her time at home is spent honing her mom skills, Jenna’s job with the Dodgers includes overseeing management-level employees who supervise ticket sales representatives. Her main responsibility is revenue production through ticketing. The Dodgers are projected to finish the 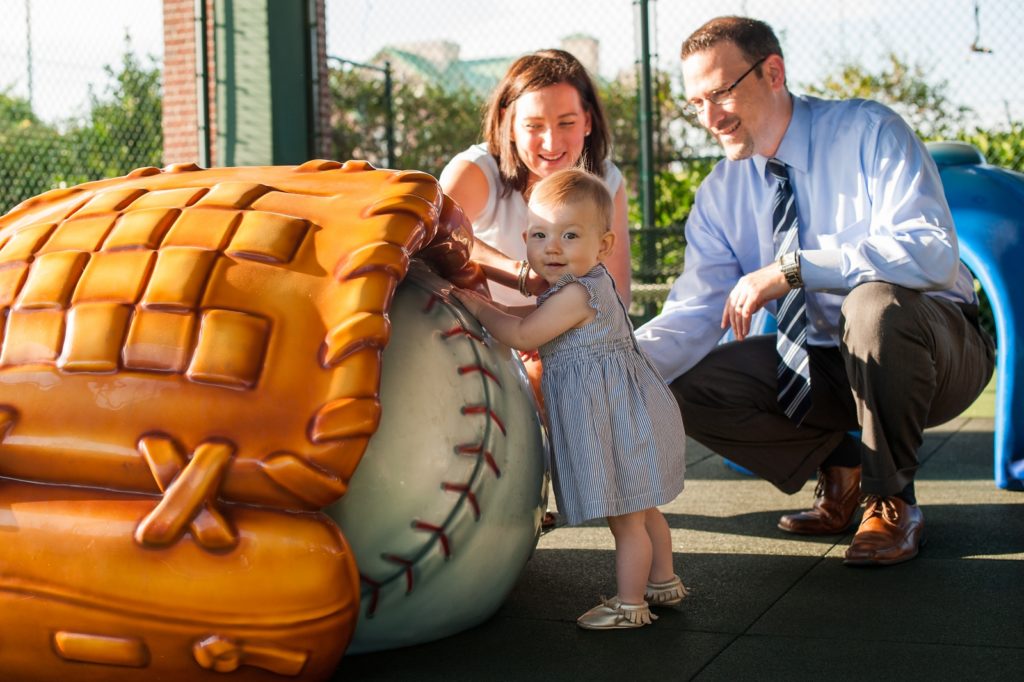 season with 22 sold-out games, a 27 percent increase over last season, when the team was known as the Redhawks.

In addition to filling seats at the Dodgers games, Jenna’s staff is helping current season ticket holders renew their subscriptions, as well as securing new ticket purchasers for next season.

Jenna’s sales team begins the process of season ticket renewals in July, and by November the renewals are completed. In September and October, the focus leans more toward new business. Additionally, Jenna has a hand in developing marketing elements for the organization to assist with sales efforts.

Jenna also is responsible for the professional development of staff.

“In my position, I try to be more big-picture to make sure we, as an organization, are always moving in the right direction,” she said. “I like being able to make sure that we are continuing to grow everyone within the organization. We do continuous learning and continuous training. We have a heavy emphasis on making sure that everyone has the best tools that they need to succeed, and are able to do what we need to do to be successful.”

Jenna’s hard work and dedication has received national recognition. Two years ago, the Pacific Coast League nominated her for the 2013 Rawlings Woman Executive of the Year Award, an honor that is given annually to a woman who has made outstanding contributions to her club or league, or to baseball in general. 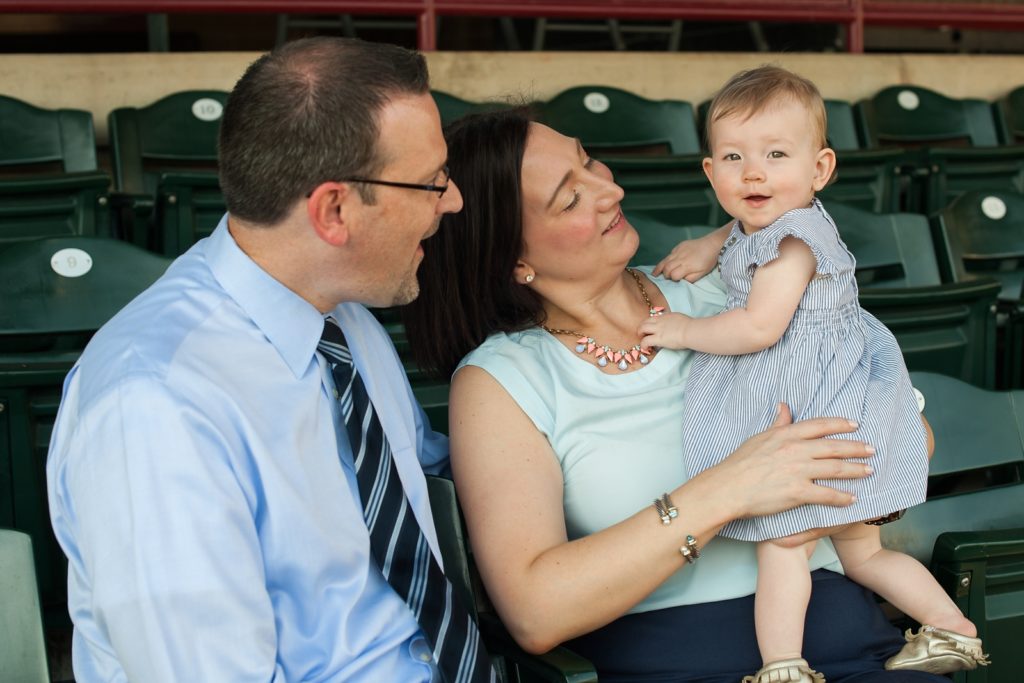 Her career later took her to Texas with the Frisco RoughRiders, the double-A affiliate team for the Texas Rangers. There, Jenna met coworker Michael Byrnes, and they began a friendship that grew into romance. The pair wed and continued working together, eventually moving to Oklahoma City in Sept. 2010 to work with the Redhawks and now the Dodgers.

“We just really like it here in Oklahoma City,” Jenna said. “It’s a family-oriented community and a nice change of pace.”

Michael is the president and general manager for the Dodgers. Discussing working alongside her husband brings a smile to Jenna’s face.

“We’ve always worked together, so it’s not weird for us,” she said. “We work such crazy hours, but at least we do it together.”

Peyton is becoming a more frequent visitor to the ballpark, occasionally joining her mom and dad at work. The family is busy balancing hectic work schedules with the responsibilities and joys of parenting. 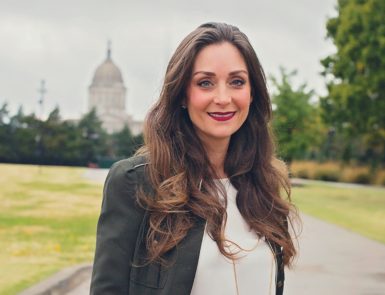 MUST READS Real Moms of the Metro 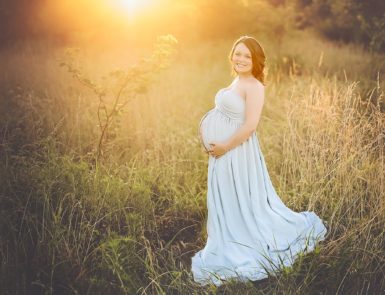 Miracle in the Making: Tabbi Burwell’s journey through infertility 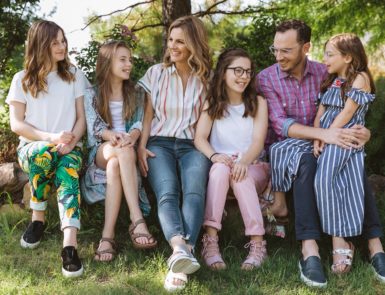 Whether you live in OKC, or nearby, MetroFamily helps you find the best activities for your family.