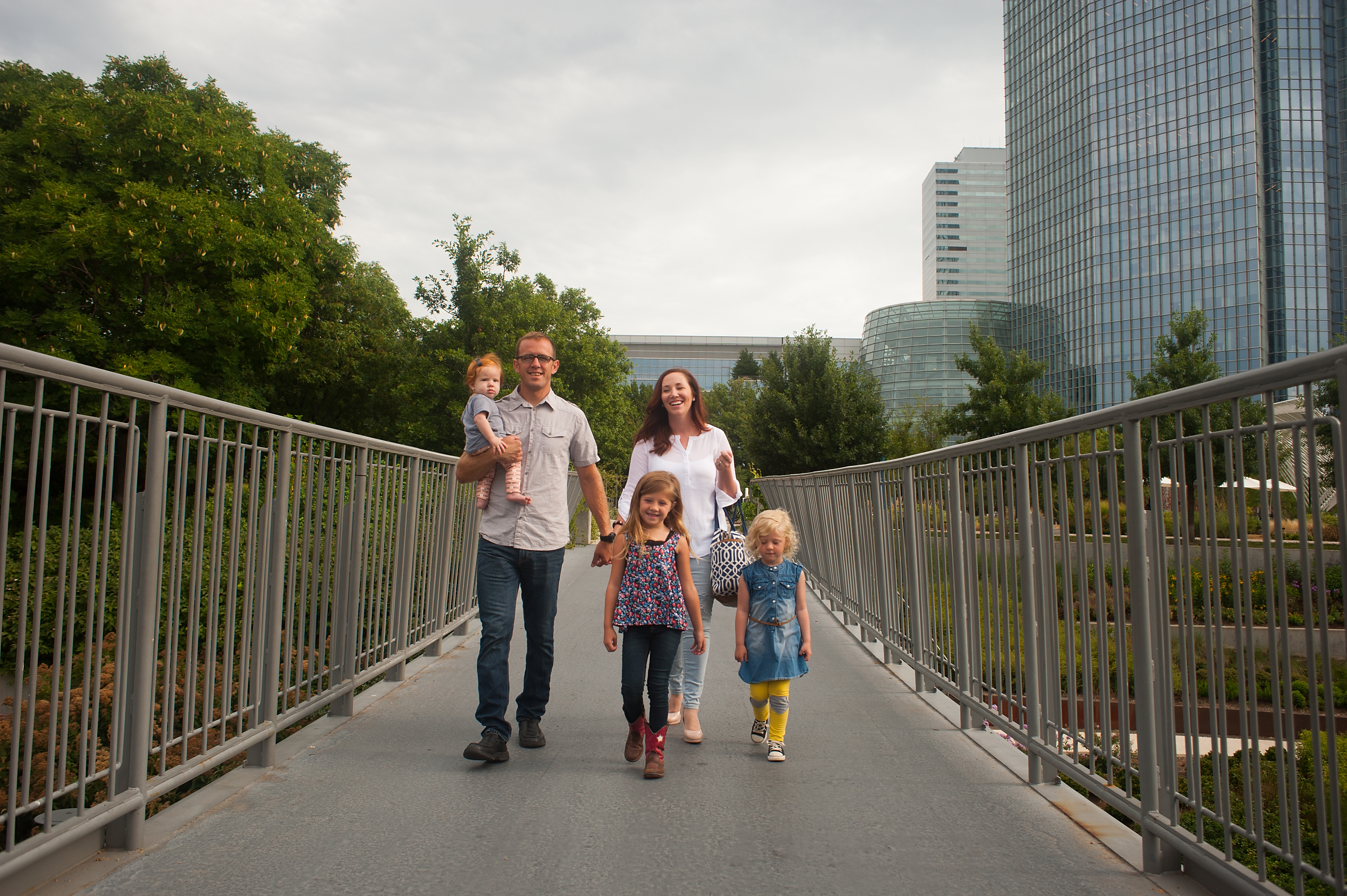 During a routine ultrasound when Oklahoma City mom Abbey Ahern was 19 weeks pregnant with her third child, her unborn baby girl was diagnosed with 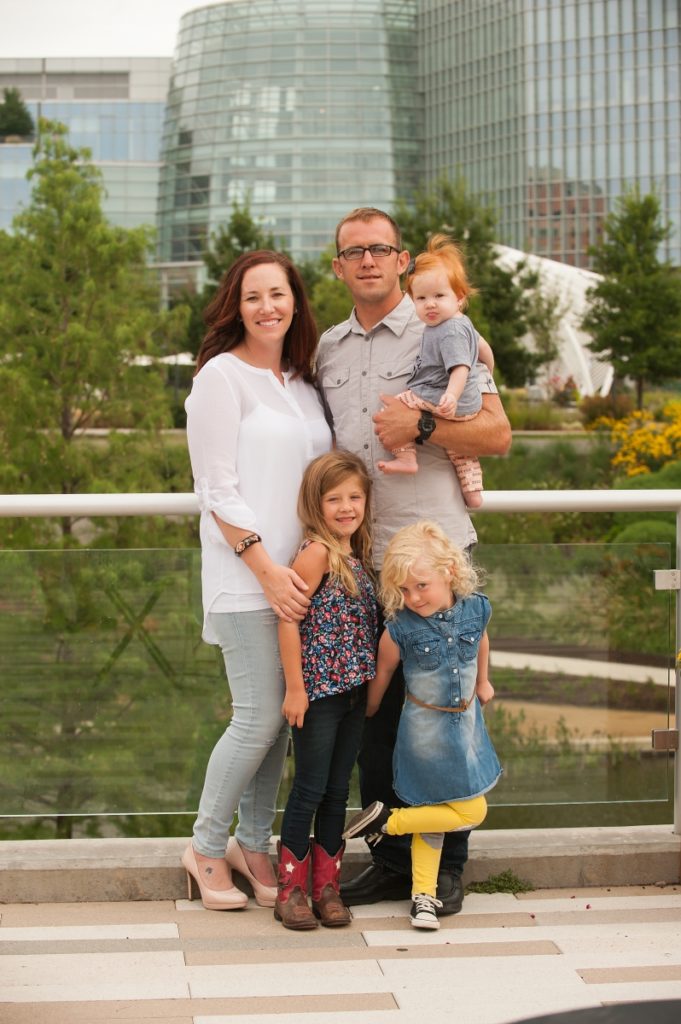 anencephaly, a neural tube defect that leads to malformation of the brain and skull, rendering an infant incompatible with life. Determined to carry the baby to term, what followed was an incredible journey of faith, dedication and love.

Abbey, 33, and her husband Robert bravely decided to make the most of their daughter’s brief life by making sure her organs would be donated upon her death. Baby Annie, the couple’s third child, was born on June 26, 2013, and passed away 14 hours and 58 minutes after birth. Though her time in this world was brief, Annie made a tremendous contribution through LifeShare of Oklahoma by becoming the very first newborn infant organ donor in our state.

Abbey chronicled the experience in her blog, Tomorrow Will Be Kinder. The blog has encouraged countless people in Oklahoma City and beyond who have had similar experiences.

“We had eyes to see throughout this whole ordeal and we were able to see the good,” Abbey explained about her blog. “It needed to be done. It was such a public outlet to show people that even through the midst of tragedy and sadness and death, there is hope and there is light, and there can be good.”

Through their personal tragedy, Abbey and Robert pioneered infant organ donation in the state of Oklahoma. On the blog, she details the emotional experience for herself, her husband and her other daughters: Dylan, 6, Harper Lou, 4, and Iva, who will be 1 in November.

“You kind of feel like you should do something, but then God puts it on your heart and then you just have to do it. You can’t shake it,” Abbey said. “I just felt very led to do it. Every single time I sat down to write an entry, I didn’t really have to try. The words just poured out on to the screen. Once I started my blog, I spent a lot of time going back and re-reading my previous entries, and it always puts me right back in that moment. I want to remember all of it because it was such a finite time; there was a very specific beginning, middle and end. That’s all we got with Annie. I want to remember every single bit, the good, the bad, the ugly, because it molded who I am today and I am really grateful for it.

“The most common theme people expressed to me after reading my blog was that people appreciated my honesty and that it wasn’t this beautiful picture of this horrible situation. I was brutally honest and it was so therapeutic for me to be that honest and vulnerable,” Abbey said. 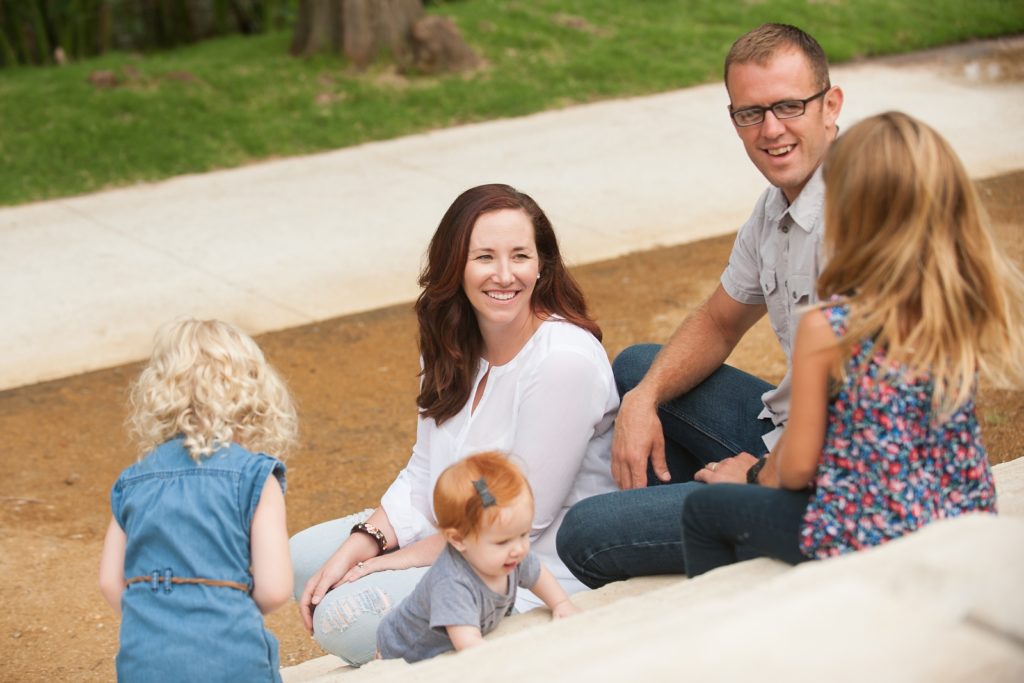 Although both originally from the Oklahoma City area, Abbey and Robert met while deployed with the Oklahoma Air National Guard in Uzbekistan. Both had enlisted right after high school; Robert was working as an airplane crew chief and Abbey was a jet engine mechanic. Deployments and a mutual passion for flying (both have pilot’s licenses) kept the couple busy traveling for work and play.

“We know that we can get through anything,” Abbey said about her marriage. “I can be at my worst and know that he will always be there, because I have been at my worst, and he’s been at his worst, and we‘re both still here.”

After 15 years of service, Abbey’s position as a mechanic with the Oklahoma Air National Guard was eliminated. She has since completed training and education to become a registered nurse. Her goal is to work in pediatrics, preferably in high-risk settings such as the Intensive Care Unit (ICU) or Neonatal Intensive Care Unit (NICU). The family is temporarily living in Enid while Robert completes his pilot training at Vance Air Force Base. They plan to relocate to Oklahoma City in about a year.

“You don’t realize when you are in the midst of the darkness how, looking back, everything happened at a specific junction for a reason,” she said. “I have a new respect for people in grief, whether it’s losing a parent or even a grandparent, it’s such an individual journey, and you think that people just need to get over it and move on, and it’s just not that simple.”

In addition to establishing a legacy of infant organ donation in the state, Abbey also lets Annie’s brief life continue to encourage people through distributing small business cards in honor of Annie’s life that encourage people to perform a random act of kindness. The cards are available at these Oklahoma City area businesses:

The Okay See in The Paramount on Film Row
7 N. Lee Ave.

Abbey would love to hear how someone’s act of kindness impacted you. Tell her on Facebook. 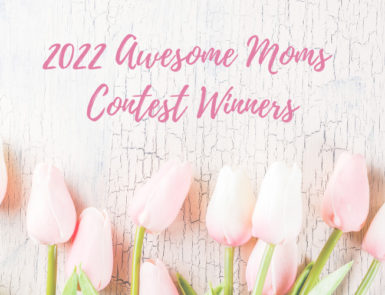