Readers Recommend: Where to Dine out With Kids in OKC - MetroFamily Magazine 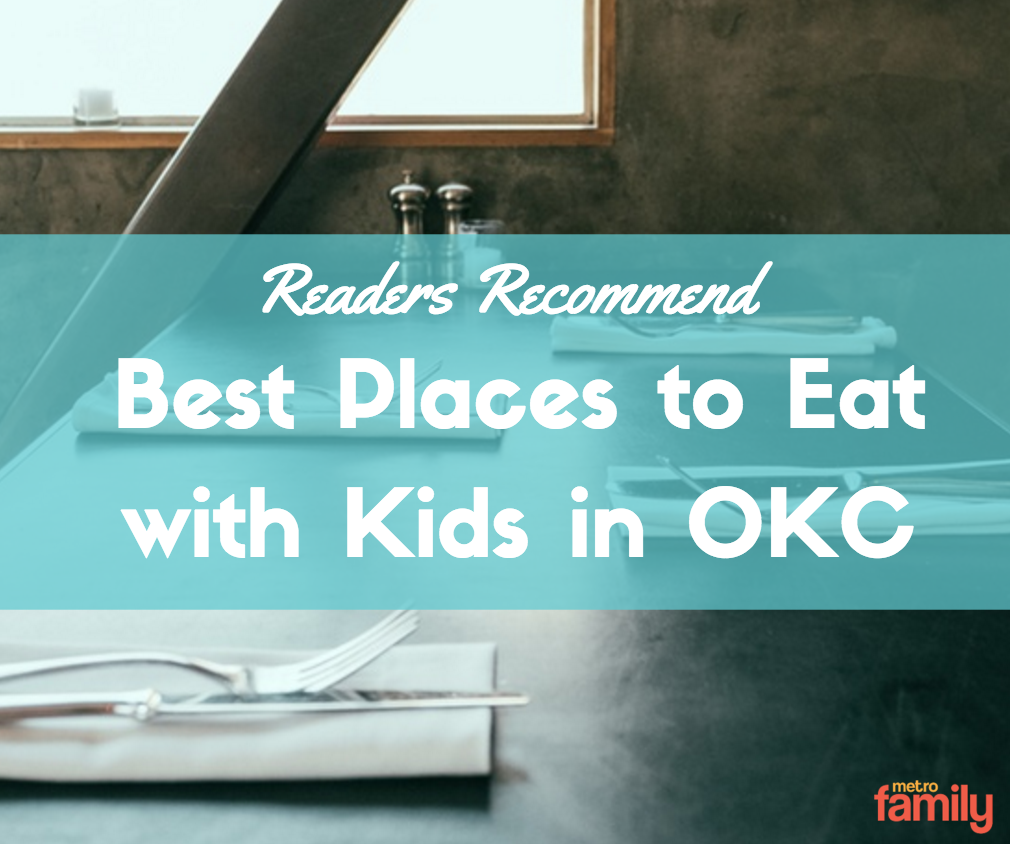 Every parents has his or her fair share or horror stories about taking kids to restaurants. But even though they may be picky eaters, lacking manners or just a little too loud for a sit-down establishment, we know you love your little ones and you'd love to take them out for a dinner date.

We know the best way to find out about the best family-friendly establishments in the Oklahoma City area is to ask our readers! They've shared their thoughts on the best breakfast places, best splash pads and pools and even best places to learn outside the classroom.

So we reached out to our social media followers and fans and asked them about the best restaurants for dining out with kids in OKC. Find recommendations from our Twitter and Facebook fans below and scroll to the bottom to comment with your picks! Also be sure to check out our list of restaurants offering family discounts.

@MetroFamily @PIZZA23OKC gives kids a little bit of pizza dough to play with! It's an instant hit!

@MetroFamily im asking two kids. They are saying golden Phoenix, chick fil a, Ludivine, Tucker's and empire. Quite a mix! 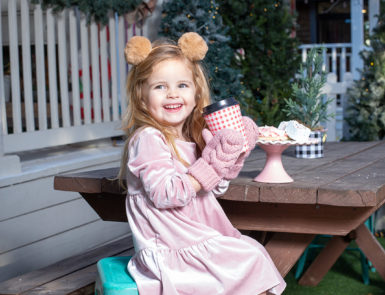 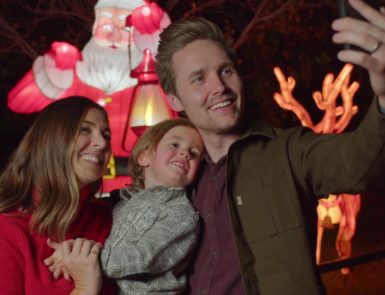 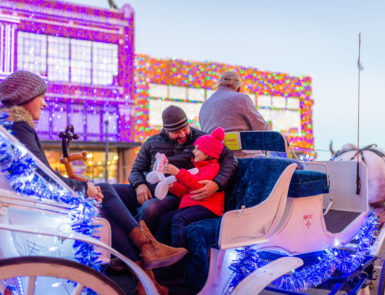