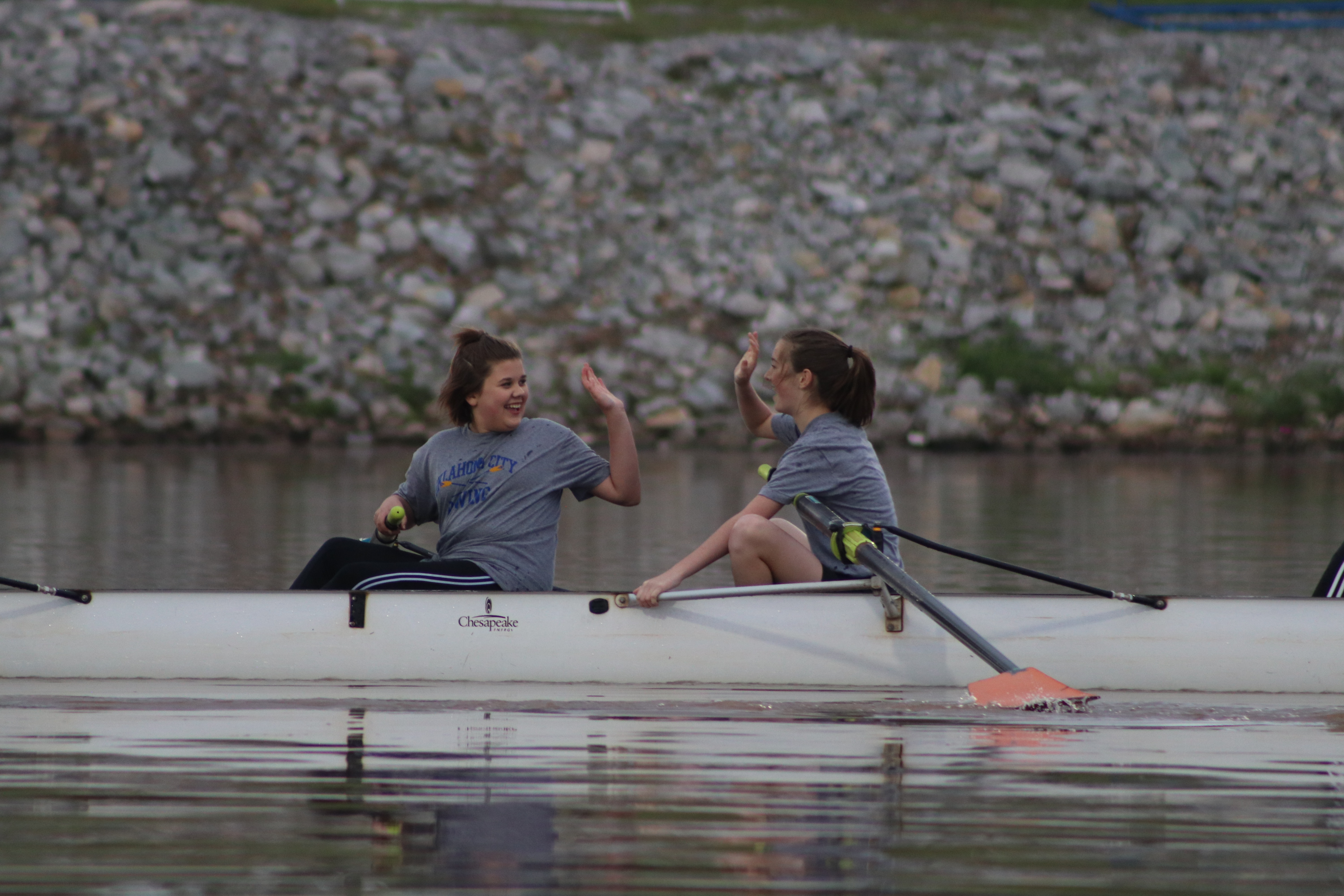 Yvette Rivera yearned to join a team sport as she entered her freshman year of high school. Knowing traditional sports like basketball and soccer weren’t in her wheelhouse, she discovered ASTEC Charter High School had a rowing team through the OKC Boathouse Foundation’s Youth Rowing League. Though she knew nothing about rowing, she was intrigued.

“So many sports are about individual performance, but rowing is about working together,” said Rivera of what piqued her interest. She nearly quit after her first practice. “It was so hard!” said Rivera, who eventually joined ASTEC’s inaugural girls-only team. “But my technique improved and I realized I could better myself and be there for my team. I had to be patient with myself.” 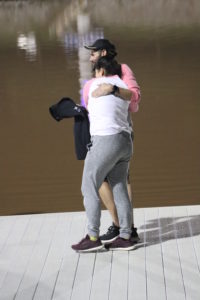 Those lessons were imparted by her coaches, provided along with all equipment by the nonprofit OKC Boathouse Foundation for free to Title 1 schools. The Youth Rowing League reaches about 160 metro middle and high school students each year, with 13 schools participating regularly. Much like Rivera experienced, the league is often a place for students who don’t identify with
traditional sports.

“My personal mantra is every kid is an athlete, they just haven’t been exposed to the right sport yet,” said Melanie Borger, director of athletic programs for the OKC Boathouse Foundation. “This gives them a chance to self-identify as an athlete and the confidence to tackle other challenges.”

The Foundation is committed to reaching a diverse student population, one of 50 organizations nationwide garnering a 2019 $5,000 Sports 4 Life grant from the Women’s Sports Foundation to specifically reach more girls of color. According to the Women’s Sports Foundation and espnW, young girls of color are disproportionately excluded from sports and the subsequent benefits of improved health, self-esteem, grades and leadership skills. More than half of the 60,000 girls the grant has impacted nationally since 2014 weren’t participating in a sport previously, and more than 90 percent identify as Hispanic or African American.

Locally, 70 percent of females in the Youth Rowing League identify as Hispanic or African American. Observed in her 25 years as a rower, Borger says a stereotype exists that rowing is a sport reserved for the upper echelon. While true rowing can be costly because of the equipment required and limited to those with easy access to water, Youth Rowing League supporters believe all students deserve to belong to a team sport.

“Programs like ours are trying to reach a more diverse population,” said Borger. “We have a lot of schools that want to participate and limits on capacity, primarily due to equipment costs.”

The Sports 4 Life grant will allow the Youth Rowing League to reach 20 to 30 more students this year, who, like Rivera, may be forever changed by their inclusion.

“I’m really thankful to the league for bringing a competitive sport that usually costs a lot of money to our school for free,” said Rivera, who never had to supply more than her positive attitude and work ethic. “It changes you as you learn you’re able to do more than you thought possible.”

Now 19, Rivera graduated from ASTEC in May and plans to enroll at OCCC for a semester before transferring to UCO, where she hopes to join the rowing program. In the meantime, she will apply to become a coach for the Youth Rowing League, drawing on techniques learned from her coaches to inspire other young girls.

“Many of our students stay involved after they graduate as assistant coaches for the league or corporate rowing teams or volunteers for our visually-impaired adult team,” said Borger, noting the growing prominence of women’s collegiate rowing as another benefit to joining a team in high school. “For those who want to go to college, being involved in the Youth Rowing League
will strengthen their college application and they can potentially earn a scholarship.”

Whether students pursue rowing as a competitive sport or an enjoyable hobby, Borger and Rivera agree the lessons learned last a lifetime.

“It’s a sport that teaches kids the more work you put in, the more successful you will be,” said Borger. “It’s also a great metaphor for teamwork. Everyone has to do the exact same thing at the same time. There is no star player in a rowing shell. Everyone is equal and important.” 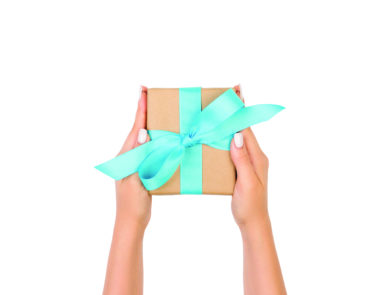 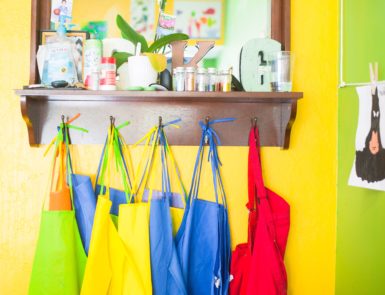 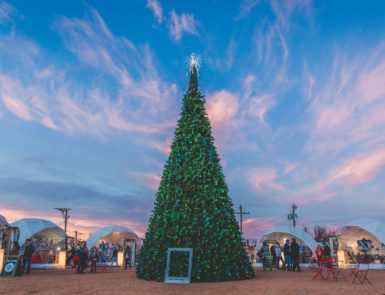