Ok. So, maybe I went overboard with the acclaim of Ricky Bobby, but I doubt if many would agree by their actions that Ricky Bobby went overboard. I’m sure most would claim (at least publicly) that “winning isn’t everything” and it’s “how you play the game,” but many parent’s actions (especially fathers, perhaps?) reflect a different attitude.

Just go watch a little league (insert sport here) game. Many parents are quick to point out that:

The “winners only” attitude isn’t only reflected in the athletic arena. Check out the passion behind the beauty pageant, the academic meet, the science fair, the band room. Who’s #1 is what matters.

In the midst of competition, our passion often overcomes us and “if you’re not first, you’re last” becomes our battle cry or at least, that’s what our actions say. What is often lost is what can be learned from…loss.

It’s a parent’s job to prepare their kids for life… real life. In my opinion, when we push and/or manipulate circumstances for our kids to always be first, the winner, the best… and chastise them when they’re not, we’re missing a great opportunity to teach life’s reality of losing and how to learn from and respond to it.

I realize this topic can spider web in many different directions, but my message is simply this: Let em’ lose and let em’ learn from losing. Embrace those opportunities when a lesson can be taught from loss. Lead through losing and let your children know that if they’ve done their best, that their best is good enough. May it not only matter whether they received the blue ribbon, is an All Stater, was the leading scorer, won the pageant, was the Valedictorian, did the most or was the best.

Celebrate the occasions when your children are winners and look for the lesson when they are losers. Lead them through the disappointment. Pick em’ up, dust em’ off and send them back “in the game”…of LIFE having learned through loss and knowing that their best will be good enough, 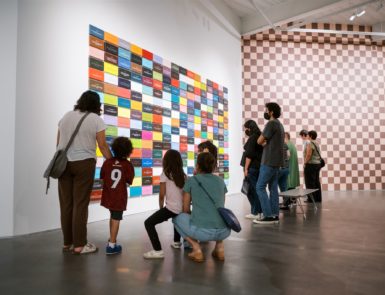 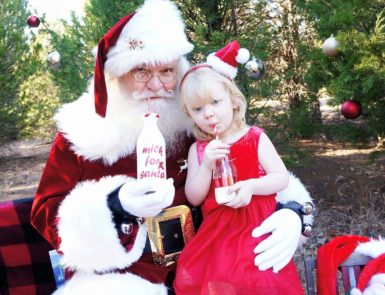