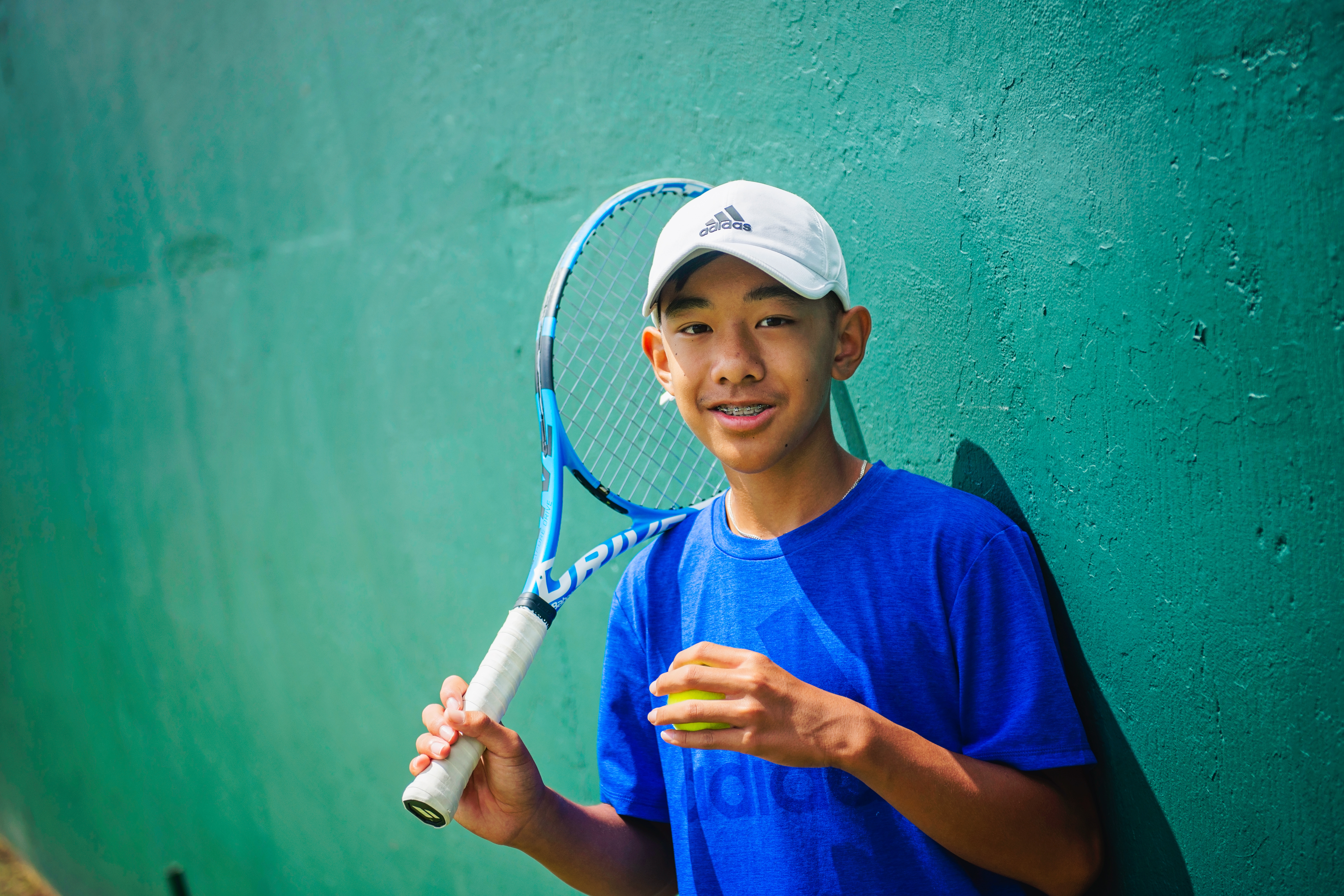 Kobe Nhin’s competitive tennis career started on a high as the 10-year-old won a fair amount of matches. As he got older, and his competitors grew in stature and strength, it became more and more difficult for him to win close matches.
As Nhin worked with his coaches to further his tennis skills and overcome the frustrating plateau, he also invested time and energy into his mental game. Nhin researched mental toughness and began using imagery tactics to visualize himself winning those close matches. Not only did Nhin begin to close more tennis matches, his mom Mary Nhin says he learned to love the sport again.

“Playing without worry was one of the hardest things for me to get over,” said Nhin, now a 14-year-old freshman at Edmond Memorial High School.

After writing a research paper on mental toughness for a class in school, Nhin realized he wanted to help other kids overcome their self-limiting beliefs, too. From that research and his own experiences, he wrote and self-published How to Win Wimbledon in Pajamas, with mom Mary Nhin as co-author.

Nhin’s book teaches readers five mental tips to conquer performance anxiety, negative self talk and frustration, with the goal of overcoming adversity and achieving success. The simple, actionable tips are easy to read and implement, and the book’s mental growth plan helps kids rate their current skills and write out goals for the future.

“His book has been a best seller since its release,” said Mary Nhin. “We’ve received a lot of great feedback from parents, counselors and coaches that it’s an answer to a missing niche – mental strength – in the children’s book genre.”

“Playing in pajamas means to not worry about what others might think,” said Nhin. “It doesn’t matter what you’re wearing, what matters is how much heart you compete with.”

The concept of winning in pajamas also alludes to the visualization Nhin practices before bed.

“At night I practice deep breaths and I win my matches in my head in bed,” said Nhin. “I can see and feel what each stroke feels like when I do this. It’s called imagery and it’s one of the things I teach in my books.”

Some of the other tools kid readers will gain from Nhin’s series include how to speak positively to themselves and how to exhibit confidence even when they don’t feel that confident. Nhin teaches readers how to develop a growth mindset by setting and focusing on long-term goals rather than outcome goals and how to increase focus and attention by adopting individualized rituals and habits. Nhin hopes readers will feel empowered to not only handle challenges that come their way, but will also understand that the process of overcoming obstacles is an opportunity to learn and grow.

“The more kids understand that even mistakes and failures teach us, the more they can focus on celebrating their journey, mistakes and all,” said Mary Nhin. “Our books teach kids how it feels to be scared and brave all at once and how to move past fear to jump.”

Even as Nhin balances his competitive tennis schedule, school work and extracurricular activities, he is considering writing more books for his series with new sports themes.

“The mental toughness theme is not only universal but transcends into business and life,” said Mary Nhin. “The books in the Grow Grit series help teach kids the techniques used by business leaders and top athletes of the world.” 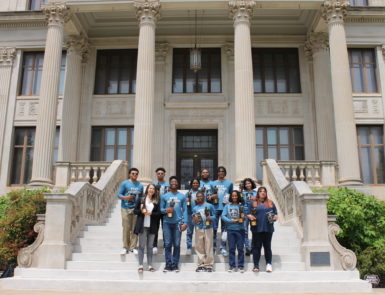