Imagine that your son Sam comes home from school very upset because the model airplane he brought for show-and-tell is now broken. As you talk to him, the story emerges: at recess he was playing with his best friend, John, and they started talking about whether the plane could really fly. After a few minutes of discussion, the boys decided to test it out. They tossed it back and forth several times, but on the fifth throw, John missed the plane and it landed behind him where it was stepped on by other boys playing football.

Sam is furious with John and vows never to speak with him. Although both boys made poor choices, in Sam’s mind, John is completely to blame because he failed to catch the model plane. This is a good opportunity to talk about forgiveness. Forgiveness is clearing the record of those who have done us wrong and not holding a grudge. While it is easy to say that we’re going to let go of anger and move on, it is often very difficult—no matter what age we are.

In his book, Dare to Forgive, Dr. Edward Hallowell offers advice on forgiving others. In order to achieve true forgiveness, it’s necessary to acknowledge the pain and reflect on what happened, and often this is where people get stuck. Playingthe episode over and over in our mind gives it immense energy and can make feelings of hurt grow. We have the choice of what to do with that pain—we can continue to let our anger and hurt grow and spread to others (through revenge) or we can decide to not let the offense rule us.

Next comes releasing the anger and moving on to a peaceful place. This may be easier said than done, but each time we are faced with a situation, we have the power to decide whether our actions come from a spirit of love or a spirit of anger. Finally, taking stock and moving forward. This may mean that we make an effort to avoid the same situation in the future. It may also require that we take responsibility for our part in the disagreement.

When your child presents you with a situation like the one above, acknowledge his hurt feelings then remind him of his friendship and the joy it has brought him. Let him know he has a choice to make in deciding how to deal with this. In this instance, it is up to him whether he just loses a model airplane or a friend too.

Read About Forgiveness
Forgiving a Friend by Virginia Kroll is good for younger elementary school readers discussing the aspects of forgiveness.
Dare to Forgive by Edward Hallowell, M.D. offers adults insight about forgiveness that can be applied to relationships both at home and at work.

Talk About Forgiveness
Discuss this story with your children. What would they do if they were the child with the airplane? If they were John?

Gayleen Rabakukk is a freelance writer who spends her time in Edmond keeping up with her teenage and preschool daughters. 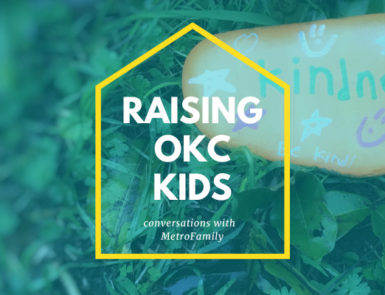 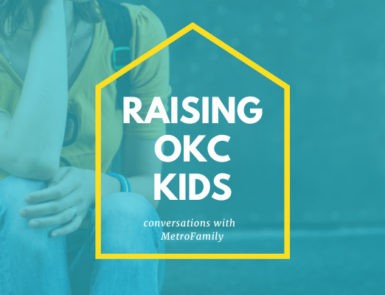 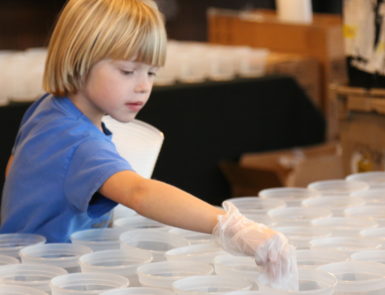