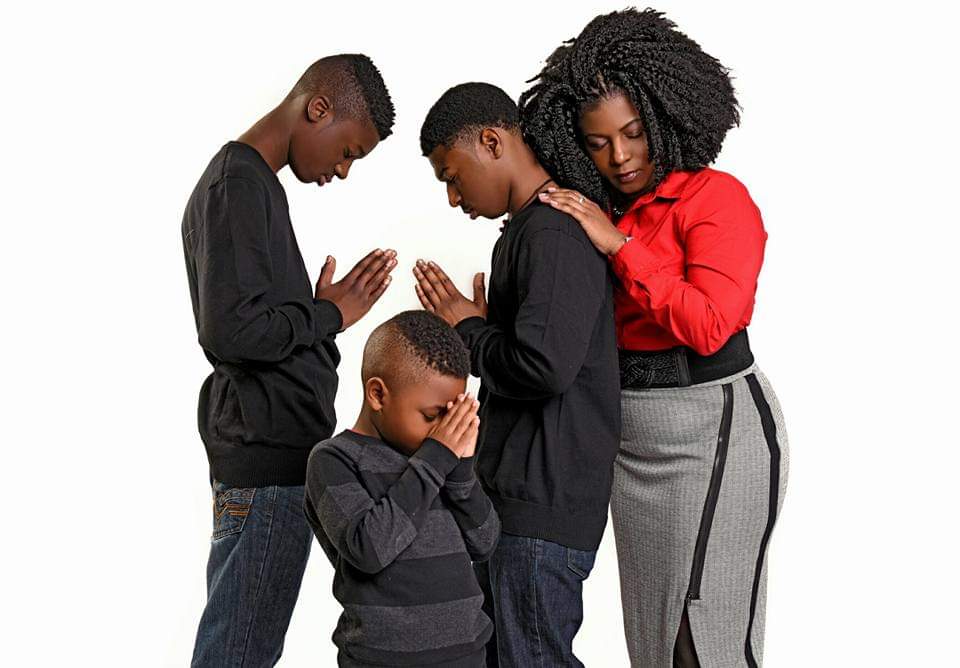 I am a black mother of three boys and I woke up this morning with a heavy heart. I was thinking about my boys and the conversation I will have with them about another senseless killing of a black man. Just last week I had to talk to them about Ahmaud Arbery, gunned down while jogging unarmed in a neighborhood. And today, the conversation will be about George Floyd. Quite frankly, George Floyd should be alive this morning. Instead, he was murdered as he lay on the ground begging police for his life, struggling to breathe, handcuffed, with a knee on his neck, blocking his carotid artery.

Watching the video of his murder was difficult to say the least. George called out for his momma in his last words. I had to turn the video off. I had to take a break. My eyes were flooded with tears as I thought to myself, ‘How many times must I have this conversation with my boys? When are things going to change? How do I protect my boys? Where do I even start?’

I agonize over the possibility of not being able to protect them from those who fear them. I fret over the chance of them being the next news headline or the next hashtag on social media. Therefore, although I am so tired of having the same conversation with them over and over again and I am sure they are tired of hearing the same conversation, I would be neglecting my motherly duties if I did not.

I have to remind them who they are. They are black boys with deep voices, which can scare people. They are animated when they talk; using hand gestures and expressions on their faces that can intimidate individuals. Scared, intimidated people can be dangerous. Be careful. Use your words, tone and movements wisely.

I have to remind them that although they have pretty amazing friends from different racial and ethnic backgrounds, they do not have the same privileges as their white counterparts. I have to remind them that although I think they are absolutely adorable, smart and funny with hearts of gold, unfortunately everyone does not see them the same. Sadly, they will be judged based on stereotypes and prejudiced viewpoints.

My sweet boys: be careful. Tread lightly. Stay aware of your surroundings. Make good decisions. Do not argue with authority, even if you know you are right. Do not make sudden movements. The goal is to make it back home to me, alive.

It breaks my heart to have those conversations with my boys. Every time I have that conversation with them, I feel some of their innocence slipping away. I do not know the answer and I feel absolutely powerless. Therefore, I continue to pour all of my love into them. I hug them a little tighter. Stare at them a little longer (which they think is very weird). And pray even harder. The senseless killing of unarmed black boys and men due to racism, ignorance and fear must stop.

Dr. Tamecca Rogers is a resident of Tulsa and Director of Diversity, Equity and Inclusion at Tulsa Technology Center, where she has worked for 10 years. She holds a bachelor’s degree in psychology, a master’s in business administration and a doctoral degree in educational leadership. Prior to her time at Tulsa Tech, Dr. Rogers served five years as a hospital corpsman in the United States Navy and a combined six years as a high school instructor and college enrollment counselor. She has also held adjunct professor positions at multiple post-secondary institutions.