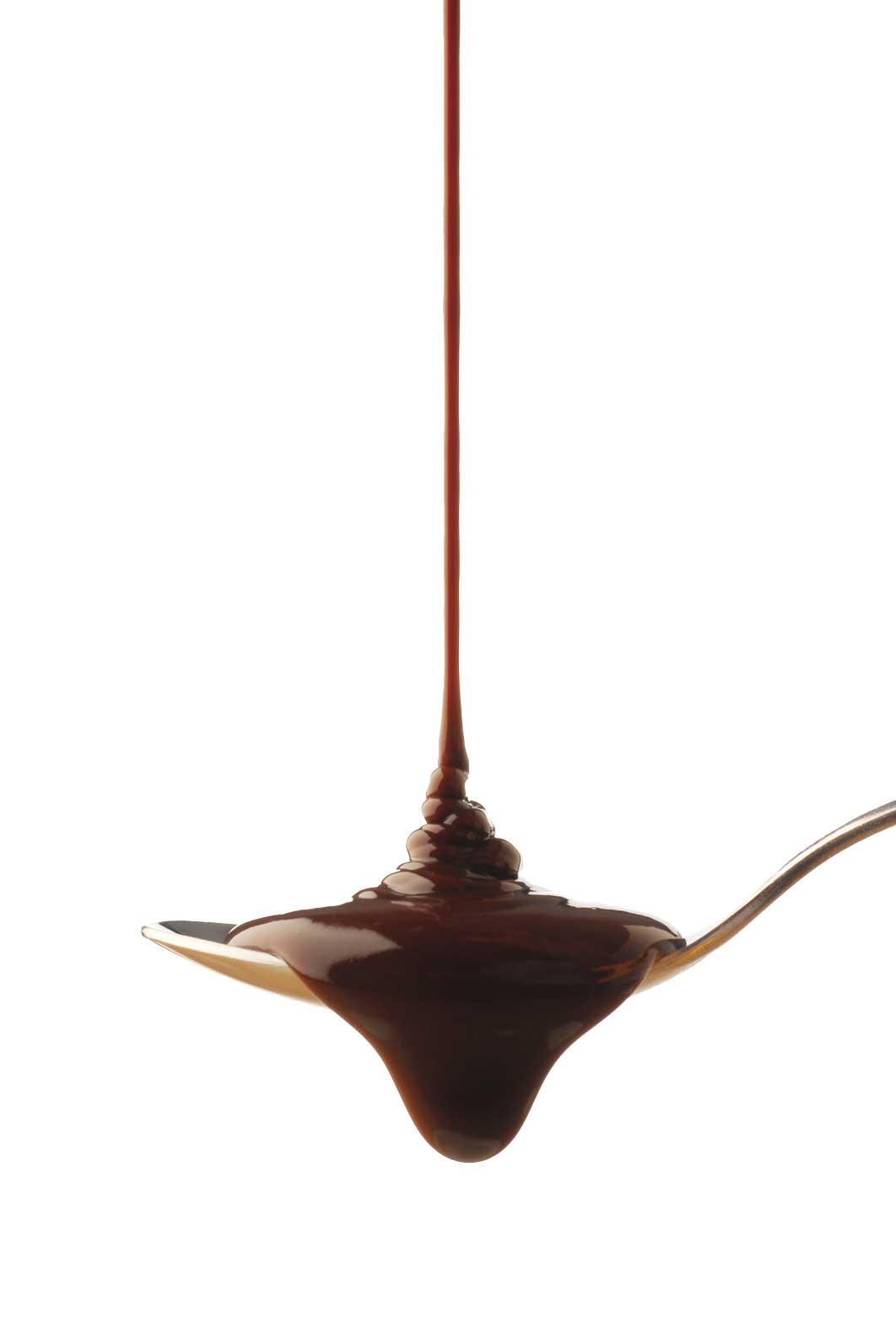 Eating right is no picnic. Just when you think you've got it all figured out, along comes a new report trumpeting the benefits of yet another good-for-you food. Sure, some of them are winners. But many are not: They’re simply victims of too much health hype. (Don’t worry—we’re not afraid to name names.) Here are ten supposed superfoods whose powers you may be overestimating—and ten that aren't getting the credit they deserve.

Sandra Gordon (BabyProductsMom.com) is the mom of two and the author of eight books