We are the white parents of black children - MetroFamily Magazine 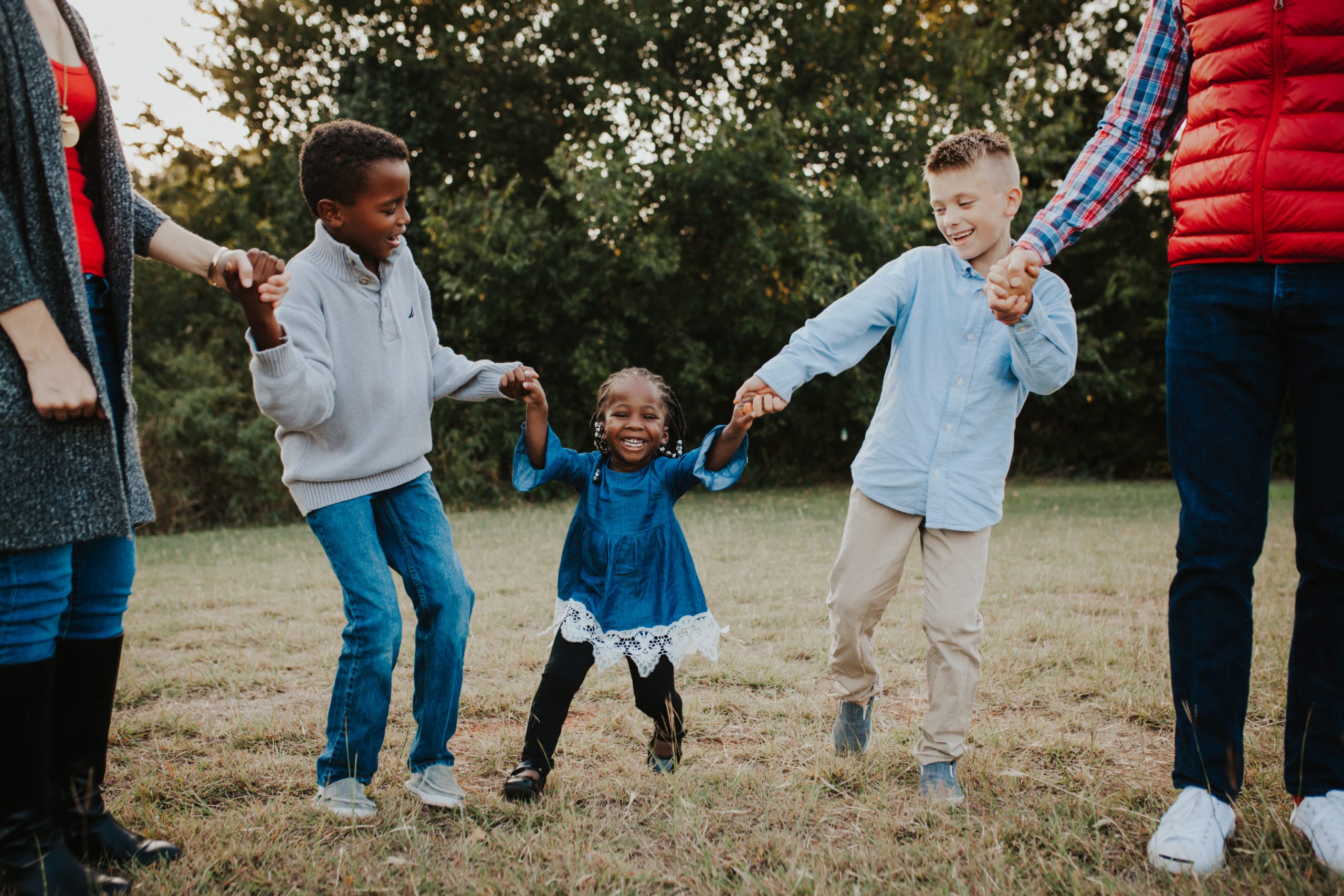 We are the white parents of black children. Every day, but especially in the wake of senseless deaths like that of George Floyd, we find ourselves living squarely between our white privilege and our deep and growing understanding of racial injustice. We live in a space where we must acknowledge that we do not fully understand the experience of communities of color but where we are more deeply and personally affected than most of our white friends.

Living in this space sometimes makes it hard to share our perspective. We understand the experience of not knowing the “right” words to say, of not knowing how best to engage. At the same time, we are personally invested in the fight for justice and we know that there is a high price to be paid for silence.

Nine years ago, my wife and I became parents to an African American son. Ten months later, we welcomed a 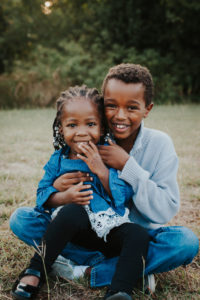 biological son, and five years after that an adopted African American daughter. We have three amazing children. Two of them will grow into adults with different expectations of what and who they should be in the world.

As our children grow, so grows the perceived threat often associated with people of color in our society. Our oldest son is now 10-years-old and he is becoming increasingly independent. He is precocious, smart and energetic.

With each passing year, he has more frequently encountered racism. Some of the most hurtful and racist comments I have heard are comments that have been made to my son in environments we believed to be safe. Increasingly, we talk to our son about how it might not be safe to play outside with a toy gun, or how someone might assume mal-intent if he is playing hide-and-seek in their yard or has a hood pulled over his head.

When our children encounter racism, our family talks about how the words of other children, adults and public figures are racist and how words matter. We listen, and we grieve. 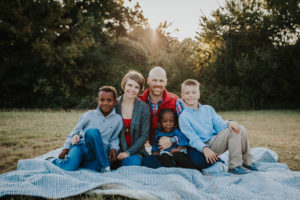 children do the same. Racism has and continues to plague our society. As people of privilege, we have the added responsibility of lending our voices to the pervasive problem of racial injustice for the sake of our community, our friends and our children.

Ryan McGee and his wife Rebecca are parents to Micah, Ezra and Lyla. Ryan has worked in various positions throughout Oklahoma’s non-profit, education and energy sectors. Ryan has lived most of his life within five miles of his childhood home in Oklahoma City. He appreciates nothing more than a good book, an international flight or an opportunity to learn something new and interesting.