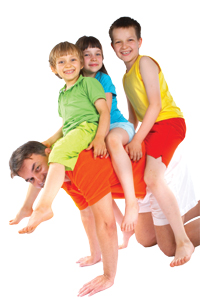 Father’s Day is fast approaching, and it’s that time of year where we all take time to be thankful for our fathers and husbands. As such, it’s always a good time for dad to take a general assessment of his overall health. (Go ahead and remind him if you need to!) After all, the idea is to keep those dads healthy and happy and with us for as long as possible.

There are three supplements that all men should be taking for optimal health, to boost immunity and protect against diseases such as heart disease and cancer. If your dad’s medicine cabinet is missing any of these, maybe now is the time to help him stock up.

Although the National Institute of Health recommends adult men take 600 international units (IU) of vitamin D daily, many doctors and pharmacists say the standard is still too low. Vitamin D is essential to the body for absorbing calcium and repairing bone, but it is also critical for disease prevention. “The NIH’s recommendation for vitamin D is still very conservative,” says metro pharmacist Dave Mason. Many recent studies have shown strong evidence that the vitamin can help reduce the risk of cardiovascular disease and some cancers. A recent study that found that people with low D levels have more than twice the risk of heart attack or stroke and three major Harvard University studies link lowered levels to colorectal and pancreatic cancers.

Evidence continues to show that the nutrient can also help fight type 2 diabetes, cognitive decline, depression and arthritis. “When we start someone on Vitamin D, epsecially if they’ve tested low, we’ll often start them on 4-5,000 IU daily and have them test after three to four months. If they land in those optimal ranges, they can back off some, but even then, 1-2,000 IU daily is still ideal,” says Mason.

Why can’t you get enough D from food or sunlight, which naturally produces the nutrient in the body? Very few foods contain vitamin D—it’s mainly found in D-fortified milk and fatty fish like salmon and tuna, and most Americans don’t consume these often enough to generate the levels needed to fight disease. In addition, most Americans spend the majority of their time inside and often use sunscreen when out, which limits natural production. The result is that more than half of the U.S. is D-deficient, according to the Centers for Disease Control and Prevention.

Omega-3 fatty acids, the type found in fish oil supplements, are essential to building cell membranes. Because the body doesn’t naturally produce omega-3s, we have to obtain them through our diet. Fatty fish, such as salmon, tuna and mackarel is high in omega-3s but if you don’t eat at least two servings weekly or consume flaxseeds, nuts or canola oil daily, you’re most likely deficient.

Studies show that omega-3 fatty acids are key not only to cell health but also to keeping the heart healthy by reducing blood triglycerides, which can cause arteries to harden. The evidence is so pervasive that in 2004 the FDA approved one of the supplement’s health claims, allowing manufacturers to print on everything from fortified juice and eggs to chocolate bars that “omega-3s may lower the risk of coronary heart disease,” which is the leading cause of death in the United States for both men and women. Research indicates that omega-3s can also help protect against cancer, arthritis, depression, dementia and other cognitive problems.

Make sure to choose a quality supplement that lists the specific types of fish, as well as the amount of EPA and DHA it contains. “A lot of fish oils supplements on the market don’t come from quality sources, and may contain very little EPA/DHA,” says Mason. “For prevention of disease, we like to see our patients on at least one to two grams per day of high quality EPA/DHA. If you have specific risk factors, then be more aggressive.” Talk to our healthcare provider about your specific dosage.

Bacteria have a reputation for causing disease, but in truth, the bacteria living in your gut are mostly the helpful variety. Scientific evidence suggests that you can treat and even prevent some illnesses with foods and supplements containing certain kinds of live bacteria. Some digestive disease specialists are recommending them for disorders that frustrate conventional medicine, such as irritable bowel syndrome. Since the mid-1990s, clinical studies have established that probiotic therapy can help treat several gastrointestinal ills. Other studies suggest that the regular use of probiotics will delay the development of allergies in children and that they may be helpful to promote increased immunity overall.

So there you have it… if you’re looking for that perfect gift for Dad, it may be time to help him branch out beyond his multivitamin comfort zone and give him the gift of improved health and longevity. Encourage him to be proactive and get regular checkups and focus on prevention rather than treatment of disease. It might be one of the best gifts your whole family could ever receive. 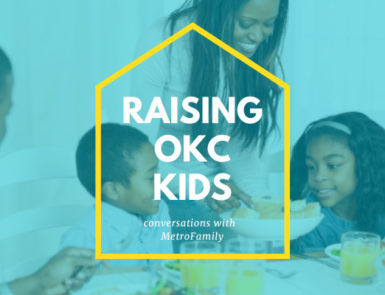 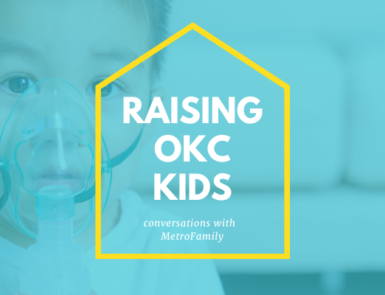 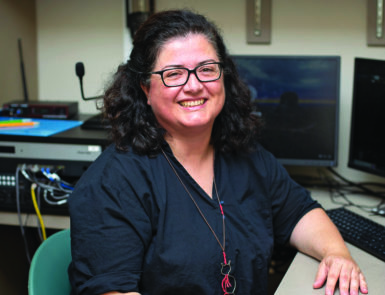