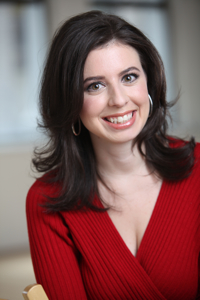 If you think being an agreeable mate is always a positive, think again. Does this argument sound familiar? Your mate asks, “What do you want to do for your birthday?” You answer, “Honey, whatever you want.”  Then you end up eating at the Italian Restaurant you absolutely hate, with your extended family, who are not at the top of your ‘like’ list. Watch this clip for a short play-by-play enactment of the “whatever” fight.

Using the word “whatever” because it’s convenient and lets you off the hook for a decision, is setting yourself and your relationship up for a downfall.

In a healthy relationship, two people often have different opinions and preferences, and they should express them. When you don’t take the time to reveal your true thoughts, whether it’s about where to eat, where to vacation, or what to do about your child who is displaying some behavior problems, it’s only a matter of time before you begin to resent your mate for not knowing what you really think. In turn, your mate begins to resent you for placing the burden of decision-making entirely on his or her shoulders.

Rather than continuing to allow energy-draining “whatever” arguments to stress us out and poke holes in our relationship, we can recognize and sidestep this relationship trap.  If you find yourself about to utter the “whatever” word, whether it’s because you want to be nice or don’t want to be bothered with the decision, stop yourself and say, “I better think about this.” Then say what you really want.  On the other hand, if your mate says “whatever” to you one too many times, don’t respond with a head-shaking eye-roll.  Instead, just let himor her know that you value his/her input and (prefer/want) a specific suggestion.

All common sense, right?  Then why is it so hard to think clearly in the moment? As I write about in my bestselling book, Fight Less, Love More, all of us get sidetracked by bad verbal habits that can be easily be changed once we recognize and replace them with good communication habits.  The “whatever” fight, is just one of the many dumb arguments that smart people have.

From now on, to avoid the ridiculous “whatever” argument, take charge, engage your brain, and talk up.  Most likely, you will have a good conversation instead of a bad argument.

Laurie Puhn, J.D., is a Harvard-educated lawyer, couples mediator, syndicated columnist and premier conflict resolution expert. She is the author of the best-selling book, "Fight Less, Love More: 5-Minute Conversations to Change Your Relationship without Blowing Up or Giving In,"  now in paperback. You can hear her informed commentary, relationship advice and humor on major news outlets including  "Fox and Friends," "Today," "Good Morning America," "The Early Show," "20/20" and "Imus in the Morning." Visit her online at www.fightlesslovemore.com. 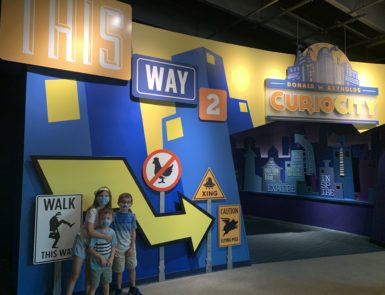 9 reasons to visit Science Museum Oklahoma before summer’s over